Mexican authorities arrested a Gulf Cartel lieutenant who oversaw smuggling routes to Texas. The cartel figure was staying at a hotel in the border state of Nuevo Leon.

The arrest took place this week at a hotel in the industrial areal of Monterrey, where soldiers and detectives with the Nuevo Leon State Investigations Agency found Eduardo “El Cucaracho” Enriquez Borbón. Authorities had El Cucaracho on a federal arrest warrant for organized crime and is being investigated for his role in fueling the turf war between the Metros and Ciclones factions of the Gulf Cartel. 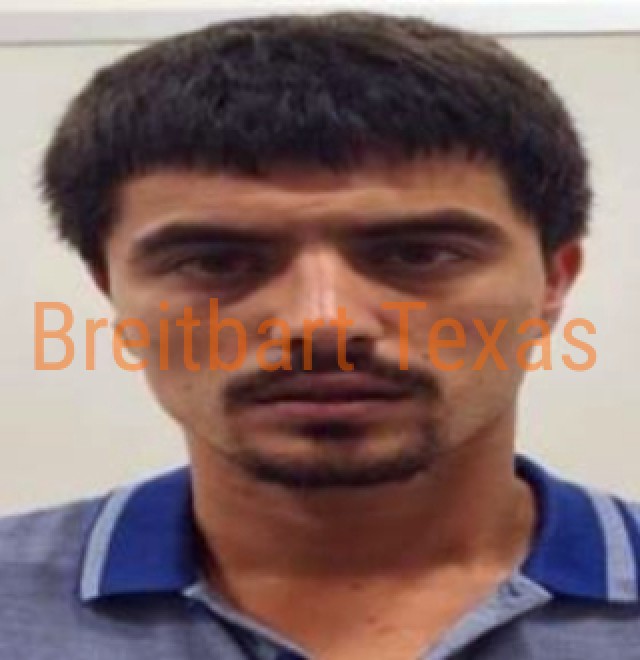 El Cucaracho previously operated in his home state of Sonora. Authorities arrested him there in 2013 following a shootout with police, Infonogales reported at the time.

While the arrest has been kept quiet by Mexican authorities, Breitbart Texas was able to confirm details through U.S. law enforcement sources operating in country. Enriquez Borbon is described as one of the key figures in moving migrants and drugs through Nuevo Leon to the areas west of the border city of Reynosa. El Cucaracho is described as a close ally of  César “El Primito” Morfín, the current leader of the Metros faction of the Gulf Cartel.

Although El Primito runs the Gulf Cartel in Reynosa, he does not live there and is constantly moving to avoid capture or assassination. He spent time hiding in Monterrey, where Breitbart Texas reported exclusively that a group of hitmen from the CDN faction of Los Zetas were trying to find and kill him.