DEL RIO, Texas — Days after Department of Homeland Security Secretary Alejandro Mayorkas announced migrants from the mostly Haitian bridge encampment faced imminent removal, hundreds are actually released into the United States on a daily basis. Haitian nationals could be seen at several locations waiting to board transportation to other parts of the country.

Many were waiting outside a local convenience store for buses to San Antonio and beyond. 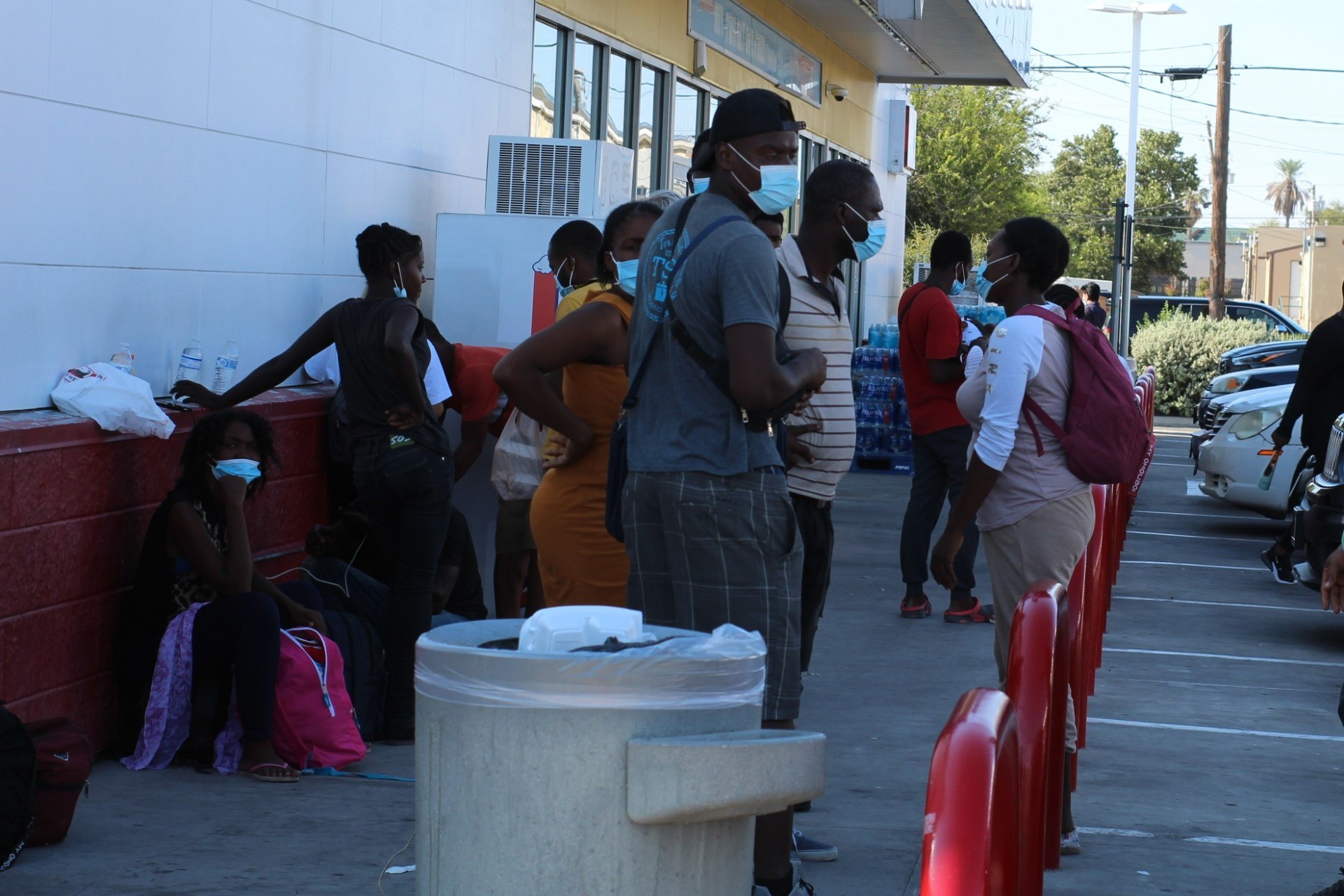 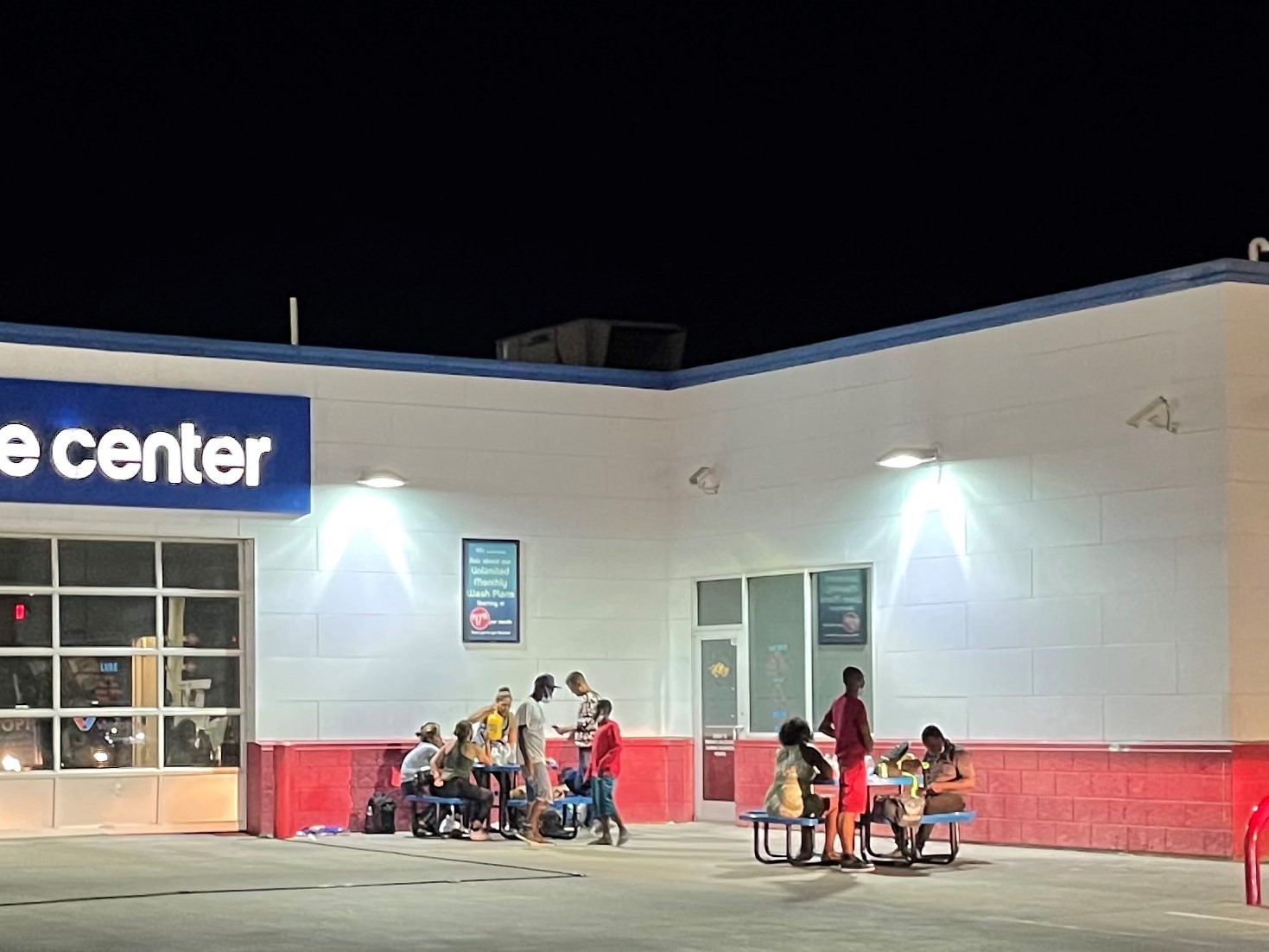 Dozens camped outside the city’s airport for flights to Houston. The population at the makeshift bridge camp has slumped from 15,000 to less than 7,000 as of Thursday. 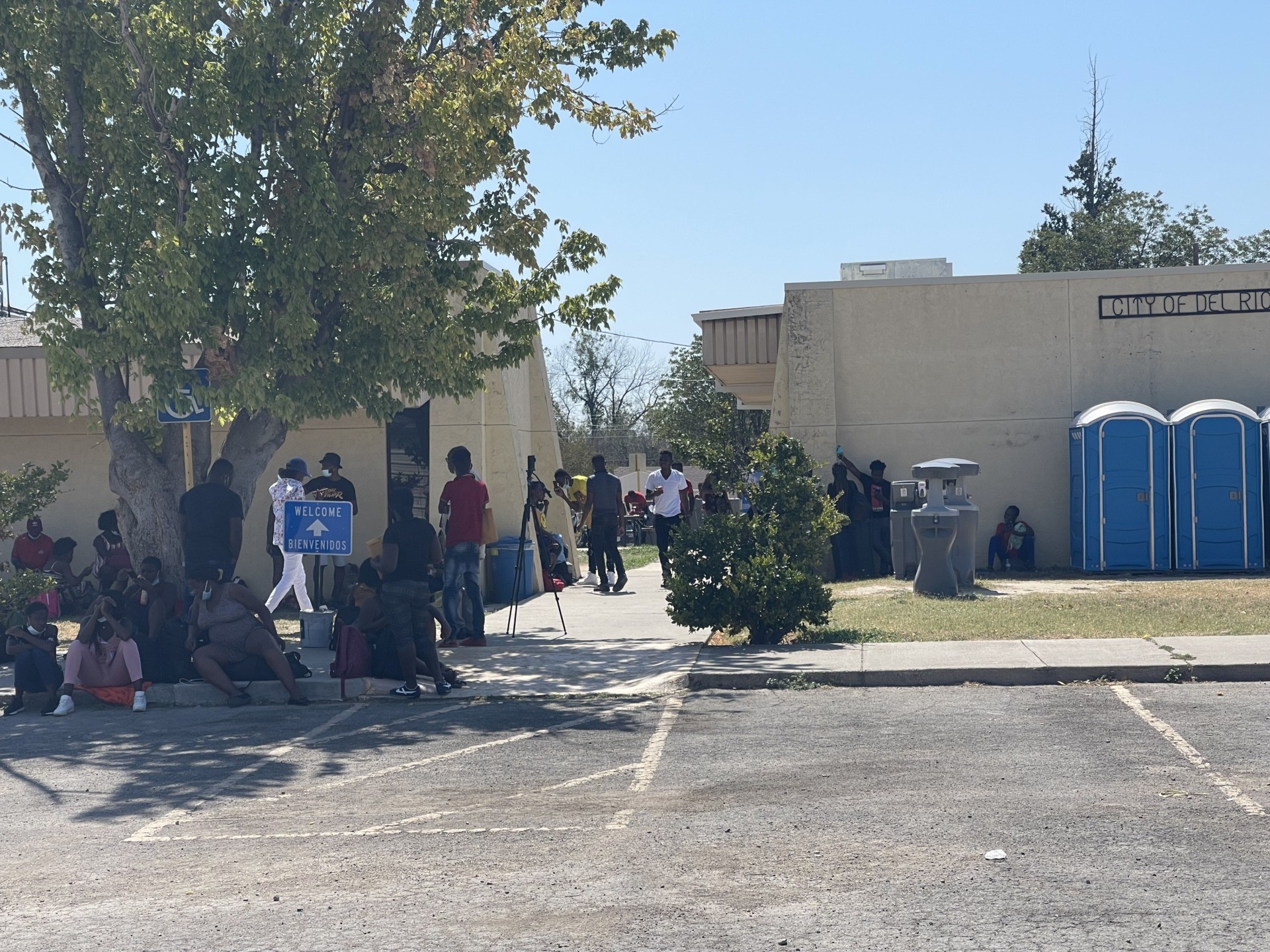 Nearly 5,000 remaining inhabitants are family units with children, according to a source within Customs and Border Protection. Nearly 2,000 are single adults and most susceptible to the removal flights to Haiti. The CBP source notes that most family units will likely be released into the United States in the coming weeks.