Mexican authorities found the body of an unidentified migrant who presumably drowned while trying to cross the Rio Grande to Texas. The case comes as U.S. authorities handle thousands of Haitian migrants crossing to claim asylum in the area.

The incident occurred on Wednesday evening when Coahuila state authorities responded to a 911 call about a body floating in the Rio Grande near the town of Purisima, a midpoint between Piedras Negras and Ciudad Acuna.

Authorities responded to the scene and found a decomposing body near the edge of the river. Investigators determined it was a Hispanic male in the water for at least five days. 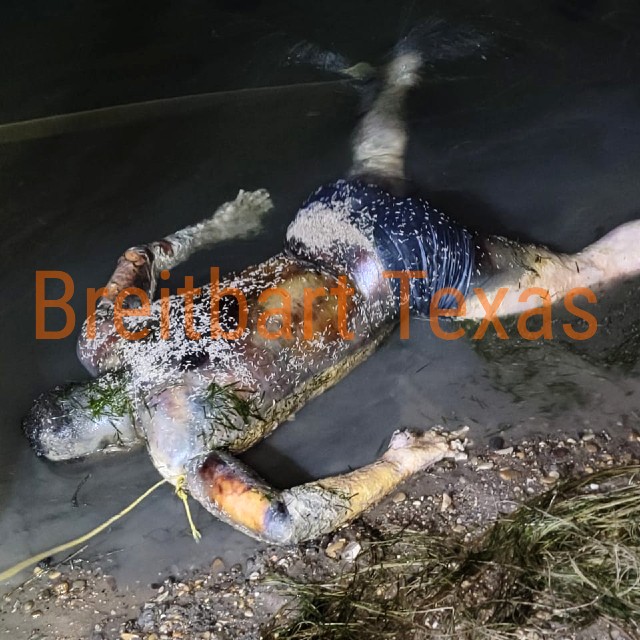 The border state of Coahuila has seen a dramatic rise in migrant drownings in 2021. The most recent figures from state authorities show 121 cases.

The latest drowning comes as authorities on both sides of the border struggle with thousands of Haitian migrants who crossed into Del Rio for asylum. More than 14,000 migrants spent days under an international bridge with minimal resources as they waited to be processed.

Editor’s Note: Breitbart Texas traveled to the Mexican States of Tamaulipas, Coahuila, and Nuevo León to recruit citizen journalists willing to risk their lives and expose the cartels silencing their communities.  The writers would face certain death at the hands of the various cartels that operate in those areas including the Gulf Cartel and Los Zetas if a pseudonym were not used. Breitbart Texas’ Cartel Chronicles are published in both English and in their original Spanish. This article was written by “C. E. Herrera” and  “J.M. Martinez” from Coahuila.