Mexican officials are concerned that more than 125,000 Haitian migrants are expected to be in their country by the end of 2021 with the majority trying to reach the U.S. border. However, the figure could be much higher due to migrants who enter Mexico without notifying authorities. The concerns expressed by officials range from law enforcement to humanitarian and sanitary issues since Mexico does not have the resources to absorb the influx.

Breitbart Texas obtained exclusive access to a confidential report prepared by Mexico’s National Immigration Institute (INM) for Commissioner Francisco Garduno Yanez and his top aides. Officials warn more than 85,000 Haitian migrants are currently in Brazil, Chile, Colombia, Costa Rica, Panamá, and Guatemala and most have the expectation of reaching the U.S.-Mexico Border. 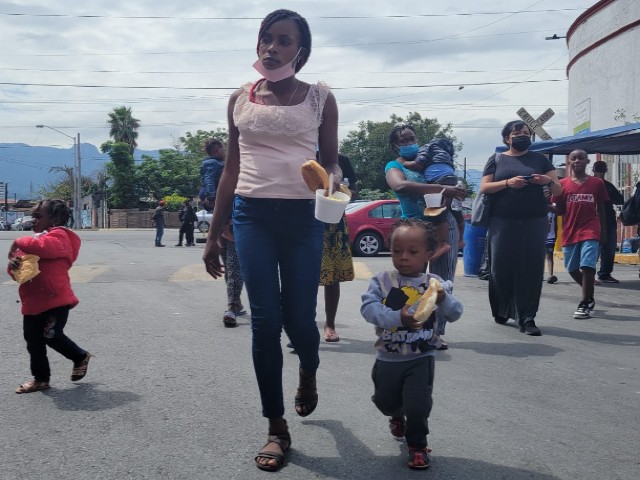 The report projects most of those migrants reaching Mexico by December, where they would join 40,000 Haitian migrants already in the country. This week, Breitbart Texas reported exclusively on that figure. Also this week, the government of Panama warned about 60,000 migrants in their country whom are expected to travel north. 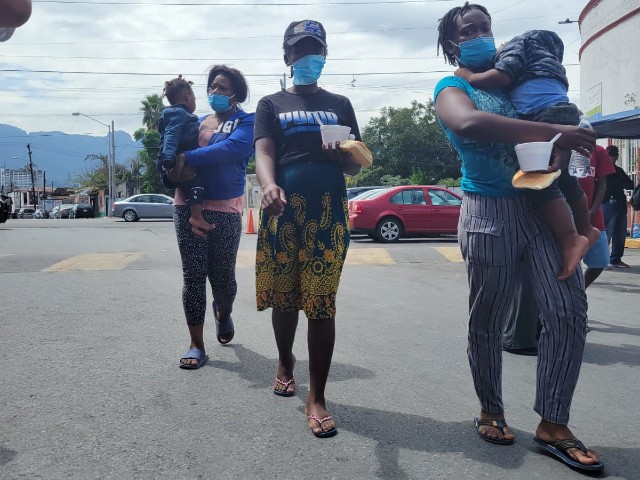 Breitbart Texas consulted with high-level Mexican officials who expressed concerns due to the lack of funding faced by INM in the southern state of Chiapas, where most migrants enter the country. The situation has worsened as more migrants continue to arrive requiring basic necessities.

This week, Haitian Ambassador Hugues Momplaisir Féquiére announced that they would be working with Mexico’s government to implement a program called “Sembrando Vida” or Planting Life, where Haitians who voluntarily go home and help plant trees would receive $3,000 pesos or $150 USD from Mexico’s government. Mexico’s Foreign Relations Minister and presidential hopeful Marcelo Ebrard has publicly confirmed that negotiations are underway to bring the Mexican program to Haiti but has refused to talk about Mexico having to pay for the program. Ebrard also confirmed before Mexico’s Senate that a new wave of migrants from various countries could arrive in Mexico.