Incoming Nuevo Leon Governor Samuel Alejandro Garcia Sepulveda, who took office this week, is still the target of a federal investigation by Mexico’s Attorney General’s Office and the Financial Intelligence Unit (UIF) over alleged funneling of illicit funds into his gubernatorial campaign. 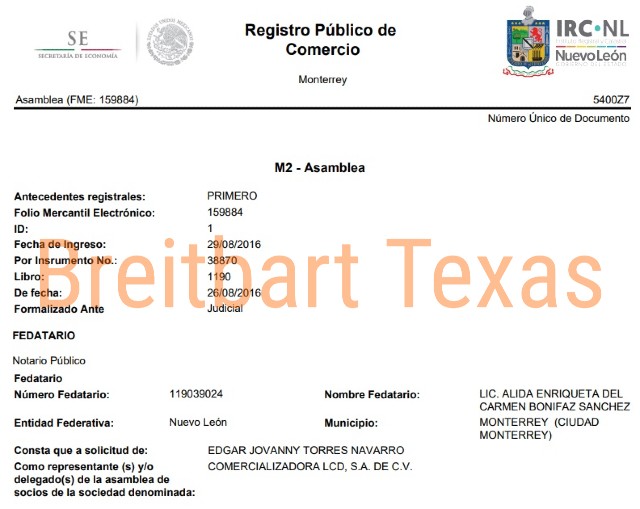 Another shell company named in the investigations is Comercializadora LCD S.A. de C.V., which appears to be directly linked to Garcia’s father-in-law, Jorge Gerardo Rodriguez Valdez. Breitbart Texas obtained access to court documents relating to the company, which was formed under file 159884. The legal representative of the firm is 24-year-old Edgar Jovanny Torres Navarro under the address Avenida Vasconcelos 533 in San Pedro, a ritzy suburb of the Monterrey Metropolitan area. 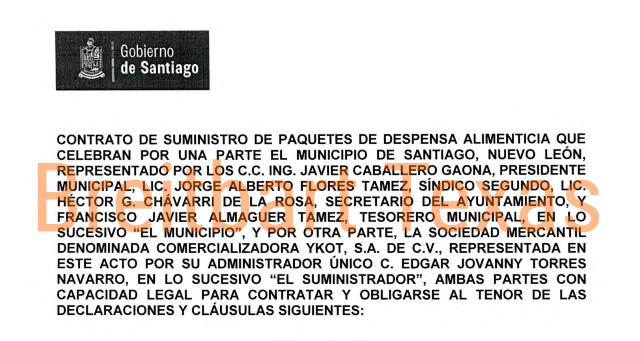 That same address is where gunmen shot and killed Torres Navarro in September 2020.  Torres Navarro is also listed as a shareholder in Comercializadora YKOT S.A. de C.V.  with file number CKY-161005-7M5. That company is also linked to Rodriguez Valdez in the FGR and UIF investigations. 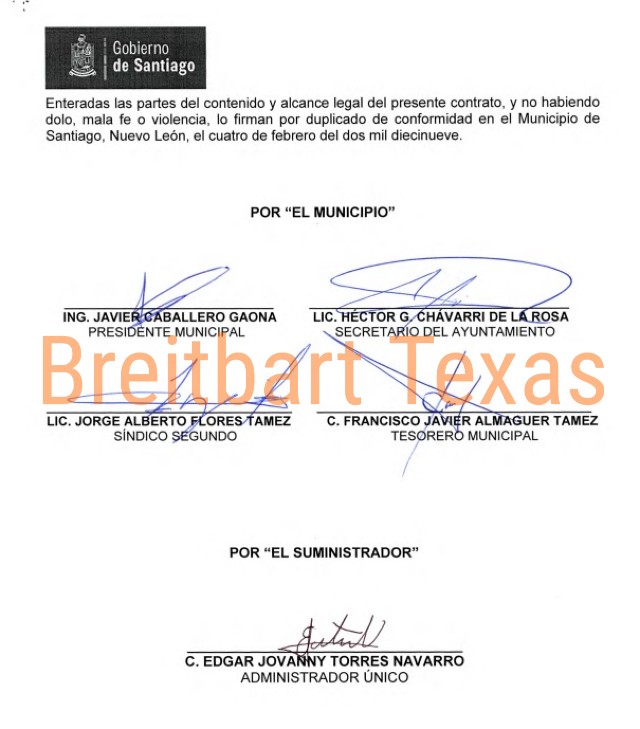 The company has contracts with the City of Santiago, Nuevo Leon, to provide food items for low-income families. However, the address listed for YKOT is in fact a mechanic shop called Vasquez. 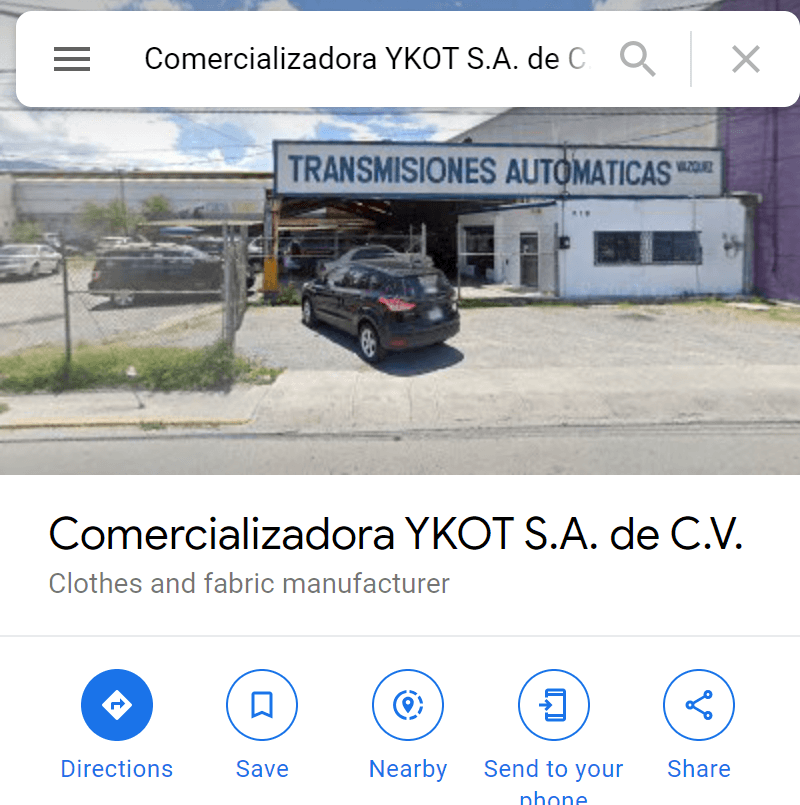 While the company documents listed him as a successful businessman, Torres Navarro was working as a driver for Alejandro Vinicio Araiza Gaytán, an accountant and owner of Araiza G. Gutierrez and Company S.C. An assassin shot and killed Araiza in August 2020.

Breitbart Texas consulted with U.S. law enforcement sources operating in Mexico who revealed the murders of Araiza and Torres Navarro are likely linked to a money laundering and tax evasion practice locally called “factureros,” where shell companies issue invoices for services never provided. Mexican investigators believe that the murders are linked to the criminal organization led by Jose Rodolfo “El Gato” Villarreal Hernandez, which controls all of the money laundering and “factureras” in San Pedro.