Mexican soldiers rescued a kidnapping victim after a fierce shootout with cartel gunmen in the border city of Nuevo Laredo. Soldiers killed six from the Cartel Del Noreste faction of Los Zetas.

The shootout took place last week when a convoy of Mexican soldiers patrolling the city spotted CDN-Los Zetas gunmen in the Anahuac neighborhood. According to military sources consulted by Breitbart Texas, the troops fought off the attack, killing six gunmen riding in a Ford F-150. Five of the six wore vests with the CDN-Los Zetas logo. 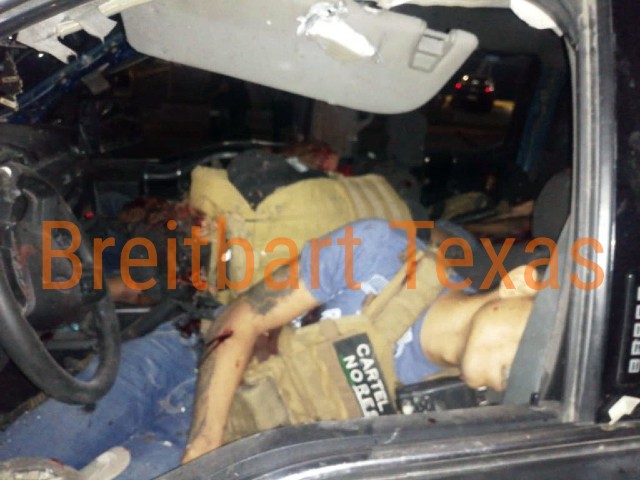 Authorities rescued 34-year-old Pedro Gomez Vasquez who was tied up on the floor of the vehicle. The victim sustained injuries and authorities rushed him to a hospital.

Gomez Vasquez told authorities he was kidnapped when leaving his workplace near International Bridge 2. 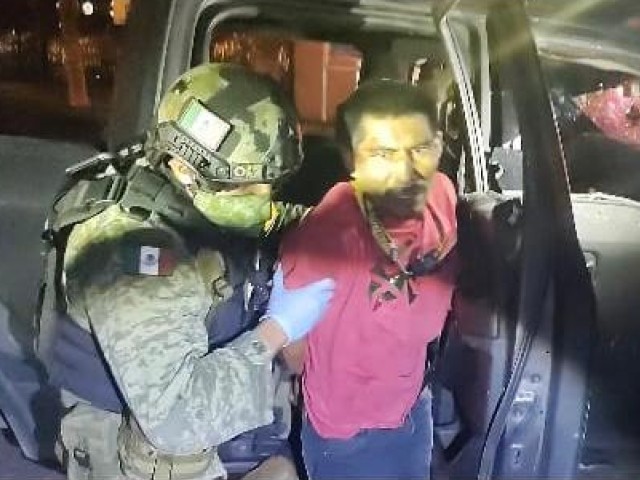 The CDN-Los Zetas have sparked a wave of terror within Nuevo Laredo and are linked to kidnappings and forced disappearances. The organization recently captured U.S. citizens and Texas residents with complete impunity.