Local officials in West Texas expended a costly effort to rescue a group of migrants locked inside a grain-hopper rail car. The migrants were locked inside the rail car with no means of escape without assistance.

A multi-agency rescue operation led to the apprehension of two migrants who they found locked inside the rail car near Uvalde, Texas. The migrants were found in a closed grain-hopper rail car and could not exit on their own. The incident required municipal authorities in Uvalde to mobilize fire and Emergency Medical Services (EMS) to assist the Border Patrol in the rescue operation on Thursday. 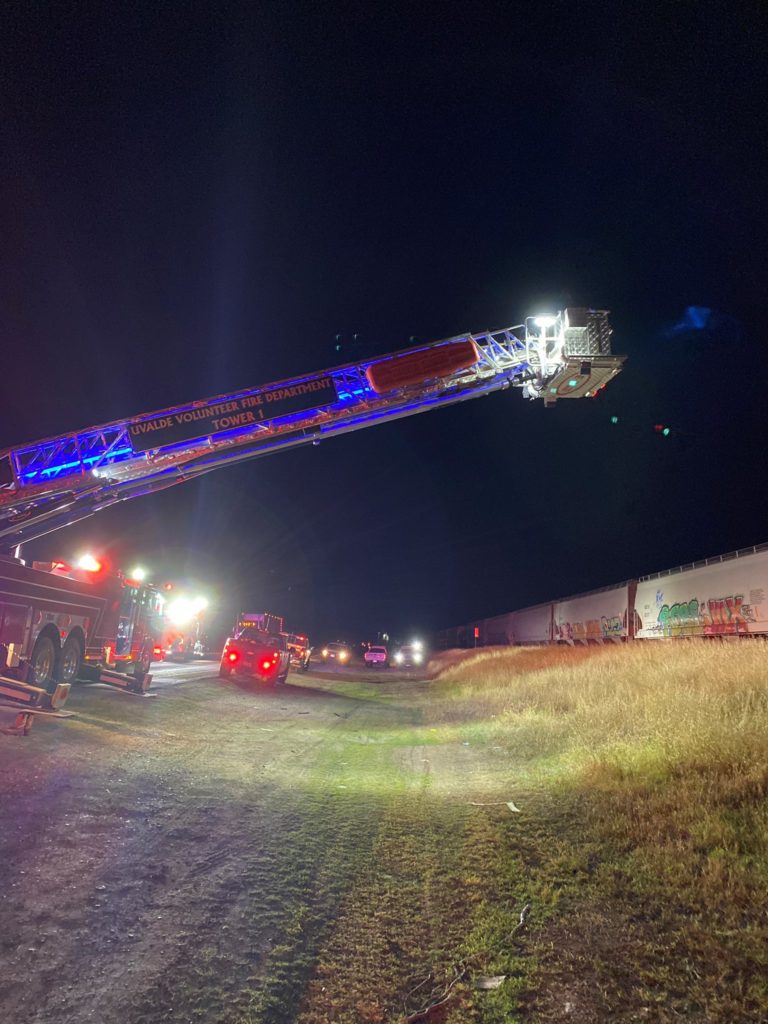 The incident is but one example of how municipal authorities in small border communities are bearing the financial cost of the current border crisis. Uvalde County Sheriff Ruben Nolasco’s deputies were on the scene during the rescue. Nolasco told Breitbart Texas the incidents involving increased migrant traffic in the area are having a negative impact on the local community.

Nolasco says “our time and resources are being diverted from our citizens and their properties” when it comes to responding to migrant injuries and rescues at the rail yard. As reported by Breitbart Texas, multiple communities in the area have banded together to form a border coalition to ask for greater support from the state authorities for this reason.

During a recent coalition meeting, Uvalde Mayor Don Mclaughlin told Texas Department of Emergency Management representatives his community dispatched all six available ambulances on one occasion to treat migrants in need of care at the local rail yard. That action left residents with impaired emergency response capabilities for most of the day.

Freight trains are notoriously unfriendly to migrant stowaways. Accidents and fatalities can occur when migrants are struck or crushed by shifting cargo, suffocated, or overexposed. As reported by Breitbart Texas, several migrants recently suffered limb amputations after falling from a moving train leaving the border area for Uvalde.

In that incident, three of four members of the same migrant family suffered limb amputations in the horrific accident. One member of the family was a one-year-old child.

With the continuing increase in migrant traffic, the incidents are likely to continue. The arrests of migrants along the southwest border are projected to exceed 1.8 million this fiscal year — surpassing what was also an all-time record-breaking Fiscal Year 2021.