A cartel boss reportedly killed a local man who recorded him at a party in western Mexico. The fugitive leader has managed to live with impunity in the state of Michoacán. 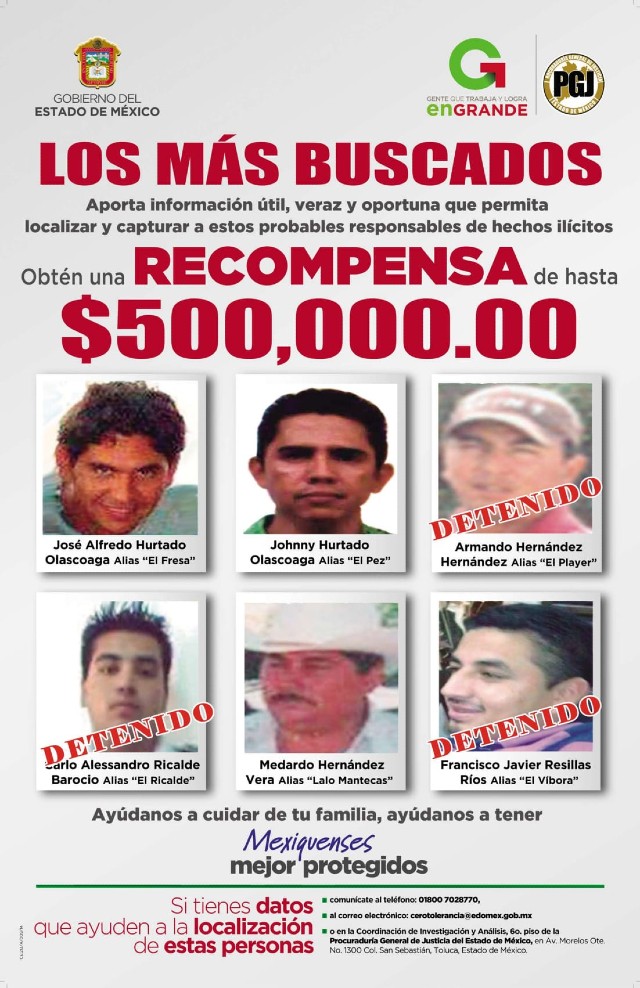 Known as “Lalo Mantecas” or “El 100,” Medardo Hernandez is one of the top leaders of La Familia Michoacana. His cartel is linked to a large portion of the violence in Michoacán and other states. Over the weekend, video of Hernandez surfaced through a citizen journalist’s Twitter account. He is documented with top aides during a party where a regional musician known as El Kommander was performing.

In some videos, Hernandez and his men are seen singing a song about the cartel boss, as well as others about the criminal organization.

Breitbart Texas spoke with the citizen journalists who run the account @UnidadDeIntel1, revealing the person in attendance at the party with the camera was killed under orders from the cartel.

“They kidnapped the man, tortured him, and killed him,” the citizen journalist said, adding that they did not know yet what had been done with the victim’s body. The victim’s relatives were alerted to the murder.

La Familia Michoacana, Los Viagras, and several “self-defense” groups joined forces with cells from the Sinaloa Cartel to create a unified front against Cartel Jalisco New Generation (CJNG), a hyper-violent organization trying to take over drug production areas and seaports. The cartels collaborating against the CJNG often have the support of corrupt Mexican officials.