A 67-year-old grandmother who worked as a special education teacher for 24 years was shot and killed on an expressway Tuesday night in Mayor Lori Lightfoot’s (D) Chicago.

ABC 7 reported that Denise M. Huguelet was traveling on the Dan Ryan Expressway with her husband shortly after 10 p.m. and was struck by a bullet as occupants of two other cars shot at each other.

NBC 5 noted Huguelet was shot in the chest. The retired special education teacher was taken to a hospital and pronounced dead.

An Illinois State Trooper heard the gunfire and gave chase to the alleged shooter. A police helicopter joined the chase and law enforcement ultimately apprehended two suspects and recovered a firearm.

Evergreen Park Elementary School District 124, the district in which Huguelet taught, used a Facebook post to express their sorrow over her death:

Our Evergreen Park family mourns the loss of Denise Huguelet. Mrs. Huguelet worked in the district for 24 years as a…

NBC 5 pointed out there have been “more than 150 shootings have taken place on expressways in the Chicago/Cook County region in 2021.” 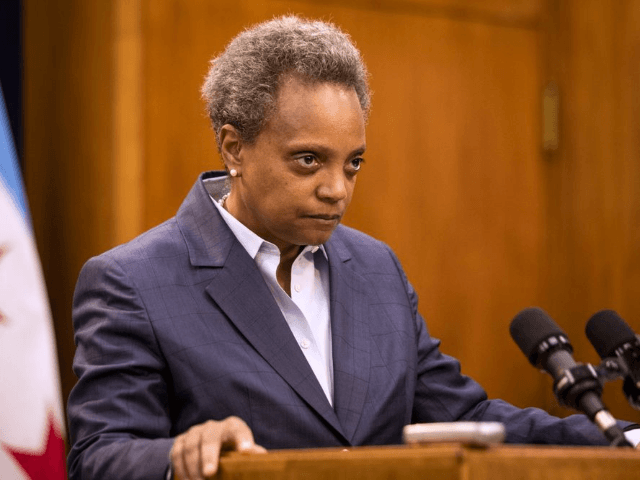