An ex-porn star is going to prison for her role in the shooting death of a man whose body was discovered in a makeshift grave in Florida, according to prosecutors.

“Lauren Wambles, who performed in adult movies using the name Aubrey Gold, was sentenced to 10 years in prison Monday after pleading no contest to one count of accessory after the fact to second-degree murder,” the New York Daily News reported Wednesday.

The young woman is one of three individuals involved in the death of 51-year-old Raul Ambriz Guillen in July 2020.

Lauren Wambles, who goes by the name Aubrey Gold

“The discovery triggered a multi-agency investigation that ultimately led to murder charges against Wambles and co-defendants William Parker and Jeremie Peters,” the outlet continued:

Parker, who is accused of shooting the victim, is awaiting trial on a charge of second-degree murder. Peter faced a jury trial in June and was found guilty of accessory after the fact to second-degree murder and conspiracy to commit first-degree tampering with a witness. He was later sentenced to 20 years in prison.

Wambles, who is 24-years-old, agreed to testify against Peters and planned to do the same during Parker’s trial, prosecutors said. 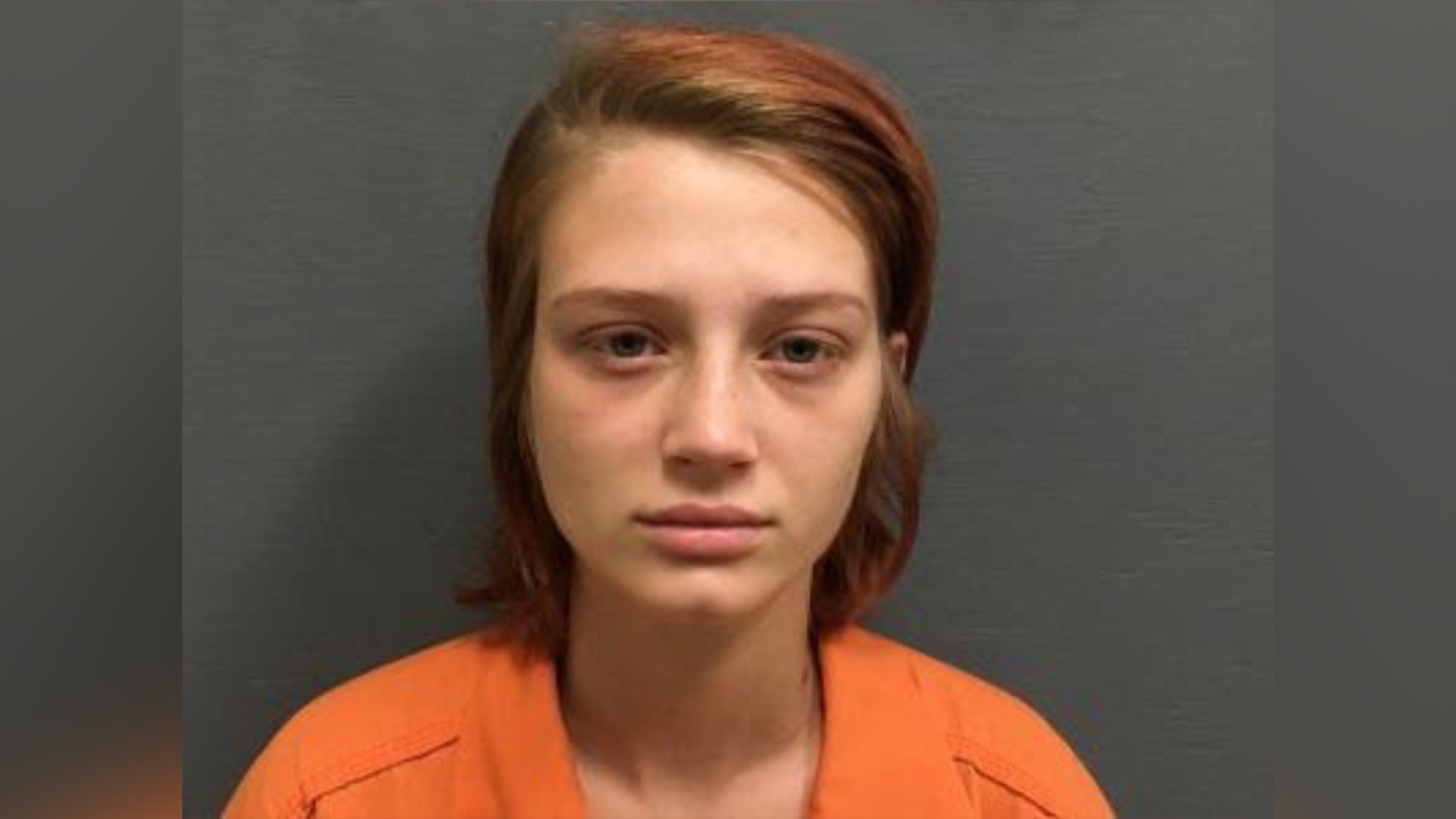 The motive for the killing remained unclear, but officials believe drugs were involved, the News article stated.

“We’ve been through a bunch of things, but I will tell you in a nutshell, it all boils down to drugs and money,” Holmes County Sheriff John Tate said during a press conference in August 2020:

The investigation was headed by officials with the Holmes County Sheriff’s Department with help from additional local law enforcement agencies, the Federal Bureau of Investigation (FBI), and the Florida Department of Law Enforcement, the News report concluded.