If you can’t argue politics with your relatives, then just trash their Thanksgiving dinner for spite, says a politics column in GQ magazine, titled “It’s Your Civic Duty to Ruin Thanksgiving by Bringing Up Trump.”

The writer gets straight to the point:

It’s late-November 2017, and you know what that means: Every man you’ve ever seen on TV for any reason has just been unmasked as a woman-hating sewer ghoul. Also, it’s time to ruin your Trump-supporting family’s Thanksgiving—for America!

Then column then offer suggests different ways for adult-children to customise their own Thanksgiving tantrums:

Don’t show up. For some parents, your absence will speak louder than any sodden arguments over the density of pumpkin pie. If you can’t even look them in the eye, they’ll know you mean business. Besides, Friendsgiving rules.

Show up and be kind of an asshole. No hugs; only stiff, formal handshakes. During the football game, talk about police brutality nonstop. Take any opportunity to emphasize just how much Bruce Springsteen and the entire E Street band loathes Trump. Come out as an aspiring professional DJ.

Scorched Earth. Not even a handshake; just stare, disgustedly, at their outstretched arms. Build a wall out of mashed potatoes…

Laugh at it all here.

And try to be charitable because someday, the child-adults who are this year’s spiteful version of Pajama Boy will put the ways of childhood behind themselves. 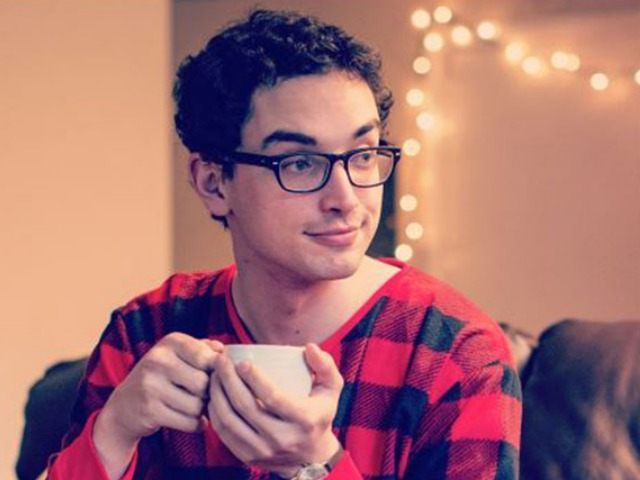