The bill is led by Sen. Thom Tillis (R-NC), and backed by Sen. Rand Paul (R-KY) and Sen. Susan Collins (R-ME) — and it would likely steer job-creating investment away from young graduates in their own states.

The bill is written to please the Senators’ home-state business communities who hire foreign graduates via the nation’s many visa-worker programs. 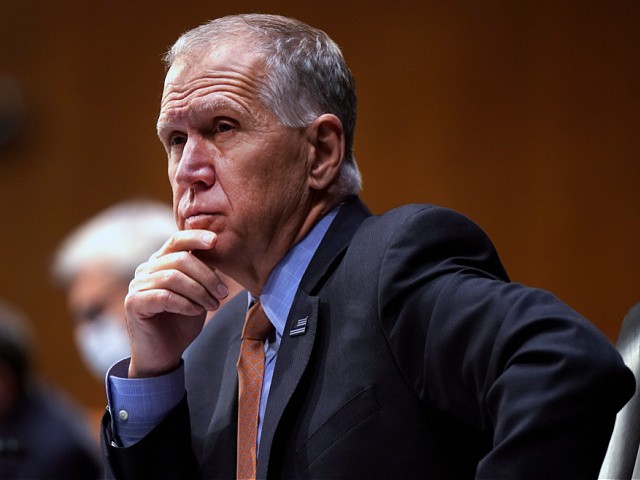 But on January 6, the rising number of legal immigrants in Georgia gave the Democrats a working majority in the Senate. That loss of two seats in a formerly red state cost all 50 remaining GOP Senators — including Tillis, Paul, and Collins — their jobs as members of the Senate majority. The job loss reinforced most GOP Senators’ slow recognition that migrants who get green cards are overwhelmingly likely to vote Democratic once they become citizens five or more years later.

So the three Senators try to get around this problem by arguing to their colleagues that they are not creating new green cards. Instead, they insist they are merely reviving supposedly “unused” green cards leftover from prior, low-immigration years. 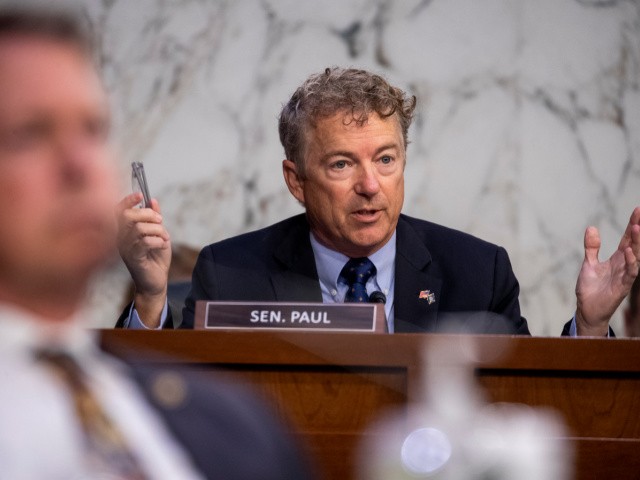 “It is the immigration equivalent of an accounting sham because it ignores the statutory structure established in the Immigration and Nationality Act (INA) for visa allocation,” responded Rob Law, director of regulatory affairs and policy at the Center for Immigration Studies. His statement continued:

From a legal standpoint, there is no such thing as an “unused” visa. The [immigration law] affords two opportunities, one on the family-based side and one on the employment-based side, for [each] visa to be issued. If Congress had intended the annual immigrant visa levels to be an entitlement, it would have structured the legal immigration system in a way that perpetually retained all possible visas subject to a numerical limit. It expressly did not, so the concept of “visa recapture” is bogus.

Even if visa recapture was a plausible legal interpretation of the INA, it would be a terrible policy decision to authorize it as it would exclusively reward one industry (tech) that has systematically exploited the immigration system to harm American workers.

The bill would reward foreign visa workers in technology and Fortune 500 companies for their long-ago decision to take U.S.-based jobs from U.S. graduates. The Indians and Chinese took the jobs after corporate executives outsourced the jobs via the H-1B, OPT, L-1, and J-1 programs. 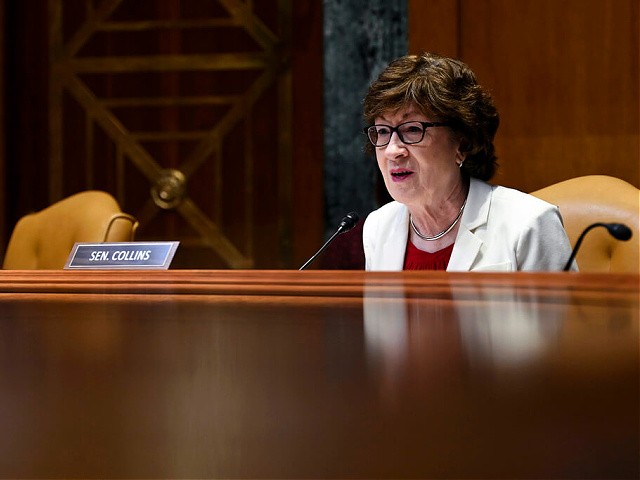 The GOP bill would also help U.S. executives to hire the next wave of Indian and Chinese workers. Nearly all of those foreign workers take outsourced jobs in the hope of getting green cards in the future, and the 80,000 green cards offered by the bill will allow the current and the next wave of visa workers to get their green card prizes even faster.

Many executives favor visa outsourcing because it reduces their payroll costs and also gives them a compliant workforce that can be hired and fired at will. They know that outsourcing also reduces their unwanted reliance on outspoken American graduates, who are able to disagree with their executives, quit, or even launch a rival company.

Millions of American graduates have lost jobs or careers to the imported army of “green card workers,” which is now at least 1 million strong. Democrats are now working with Fortune 500 investors to dramatically expand the size of this indentured-professional class of employees.

Sens. Tillis, Paul, and Collins have introduced S. 2828, the Preserving Employment Visas Act to prevent the loss of employment-based green cards for FY 2020-21. Hopefully court action will save the ones from FY 2021, but if not, the senators could push this as an alternative pic.twitter.com/r3sAfZMRsY

The GOP bill also would make it more difficult for American college graduates to get jobs in Kentucky, Maine, North Carolina, or elsewhere.

The various visa-worker programs allow investors to hire visa workers for lower-wage jobs in high-cost California, New York, and Texas. Without the cheap-labor programs, the investors would be under more marketplace pressure to built tech centers in lower-cost Kentucky Maine, Ohio, North Dakota, Montana, Nebraska and other heartland states.

In August, Breitbart News publicized data by Mark Zuckerberg’s FWD.us group of investors which showed that most of the migration benefits from amnesty go the big coastal states:

The forgotten northeastern states would be pushed further behind by the amnesty. Vermont, New Hampshire, and Maine would get roughly a windfall of $200 million,  or 1/600 of the gains promised by FWD.us investors, if Sen. Patrick Leahy (D-VT), Sen. Bernie Sanders (D-VT), Susan Collins (R-ME), Angus King (I-ME),  Sen. Maggie Hassan (D-NH) and Sen. Jeanne Shaheen (D-NH) vote for the amnesty.

In 2020, the three states got roughly $80 of investment capital per resident, while Massachusetts picked up $2,400 per resident; Why would nearby investors in New York create jobs in these states if the federal government legalizes millions of workers closer to New York — and is also flying more legal immigrants into La Guardia airport every day?

In contrast, many businesses — such as major banks and insurance firms — in Tillis’ state of North Carolina have hired H-1B, L-1, and OPT workers. His legislation would help many of the resident Indian and Chinese workers in his state win fast-track green cards — and overwhelmingly vote Democratic after Tillis retires.

Meanwhile, the American graduates who lose jobs to the imported Indian and Chinese workers are also likely to vote Democratic, in part, because Tillis has been an outspoken advocate for outsourcing since he worked at IBM.

Since Tillis left IBM, the top management has been given over to Indian-born managers who have embraced woke causes and hired more Indian workers for low-wage, lower-tech jobs in the United States.

Tillis’ website does not mention the job-outsourcing bill, but does tout his symbolic opposition to illegal migration, and his support for soldiers and police.

The Congress.gov site says the Senators’ bill would:

Democrats are expected to oppose the bill because they want to get even more migrants turned into Democratic-voting citizens.