California Gov. Gavin Newsom (D) signed a host of bills into law on Friday, including AB 1084, which requires “gender neutral retail departments” in toy stores, so that shoppers will not be encouraged some toys for girls and others for boys.

The bill, authored by Assemblymember Evan Low (D-Campbell), declares that differences in products that are marketed to girls or boys are “unjustified,” and that it is “inappropriate” to imply they should be used by one gender instead of another. 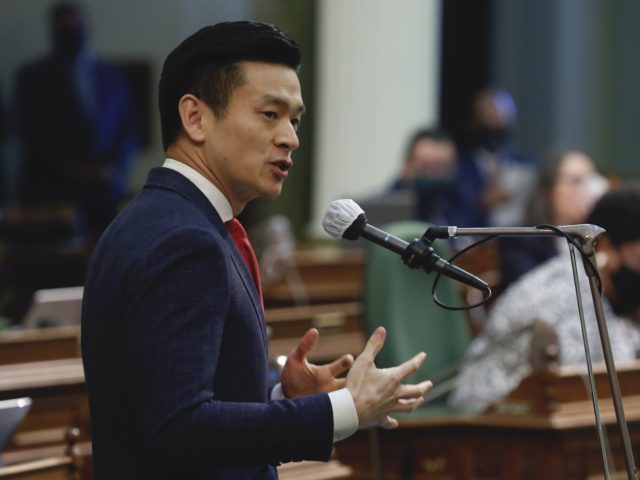 As such, the bill provides:

(a) A retail department store that offers childcare items or toys for sale shall maintain a gender neutral section or area, to be labeled at the discretion of the retailer, in which a reasonable selection of the items and toys for children that it sells shall be displayed, regardless of whether they have been traditionally marketed for either girls or for boys.

Stores can still maintain boys’ and girls’ sections, as long as they create one “gender neutral” area, though the legislation is unclear whether retailers could be punished for selling the same toys in gendered and gender neutral sections of the store. 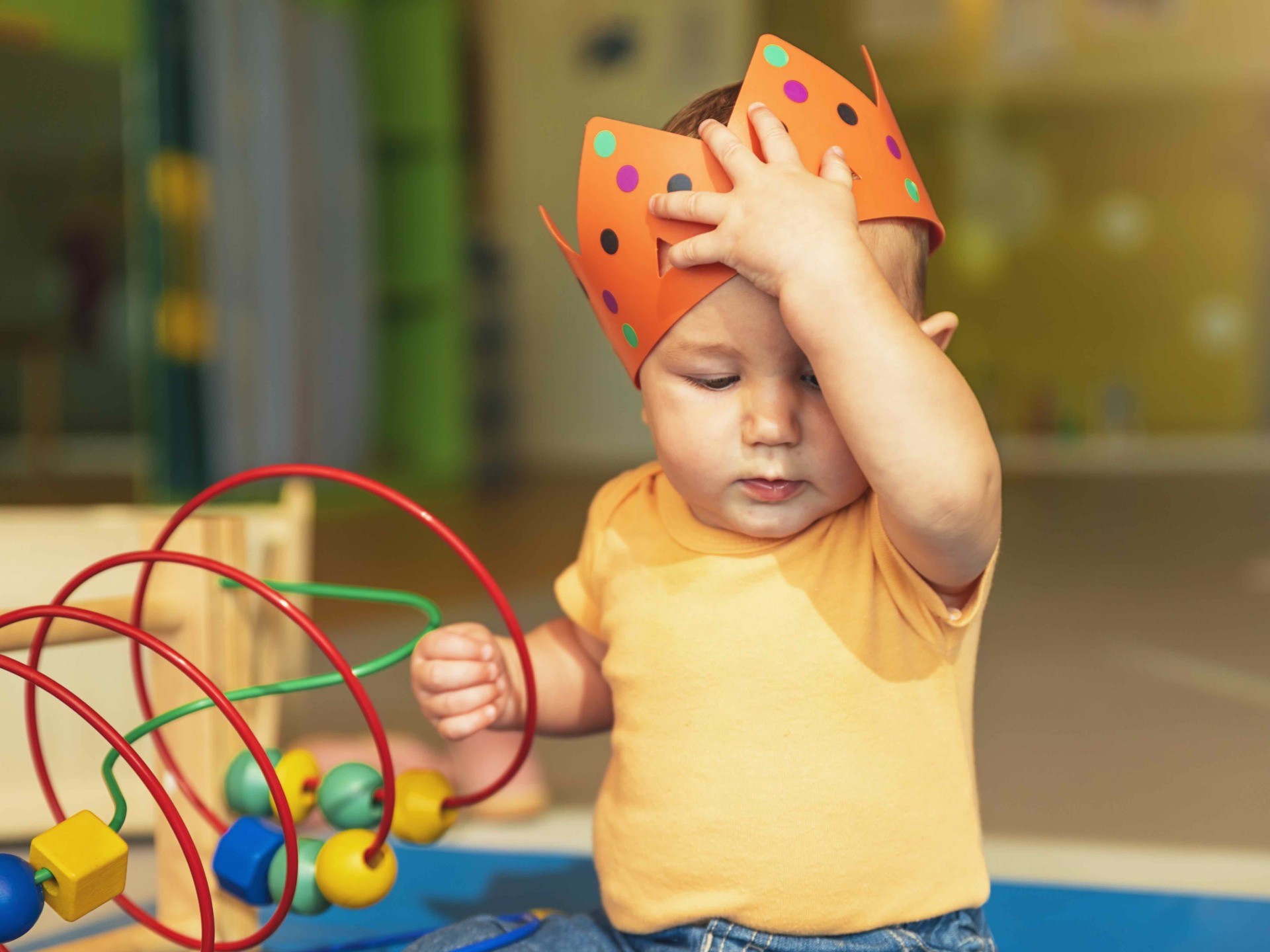 Happy baby playing with toy blocks in the kindergarten. (Getty)

Low told the Los Angeles Times: “Part of it is to make sure if you’re a young girl that you can find a police car, fire truck, a periodic table or a dinosaur,” Low said. “And then similarly, if you’re a boy, if you’re more artistic and want to play with glitter, why not? Why should you feel the stigma of saying, ‘Oh, this should be shamed’ and going to a different location?”