The United States will auction nearly one million acres off the Alaskan coast for new oil and gas drilling in December, mandated in the so-called “Inflation” Reduction Act (IRA).

The United States Bureau of Ocean Energy Management (BOEM), inside the Department of Interior, will put hundreds of thousands of acres off Alaska’s southcentral coast up for auction on December 30 for new oil and gas drilling projects. The lease sale has to be completed by the end of the year to comply with the IRA, which was added to the piece of legislation to win support from West Virginia Democrat Sen. Joe Manchin.

The auction sale will be of approximately 958,202 acres in Alaska’s Cook Inlet. Bloomberg reported the department estimated that over the lifetime of the lease sales, the area could produce nearly 200 million barrels of crude oil and 300 billion cubic feet of natural gas. However, the estimate would only be accurate if any drilling actually occurs. 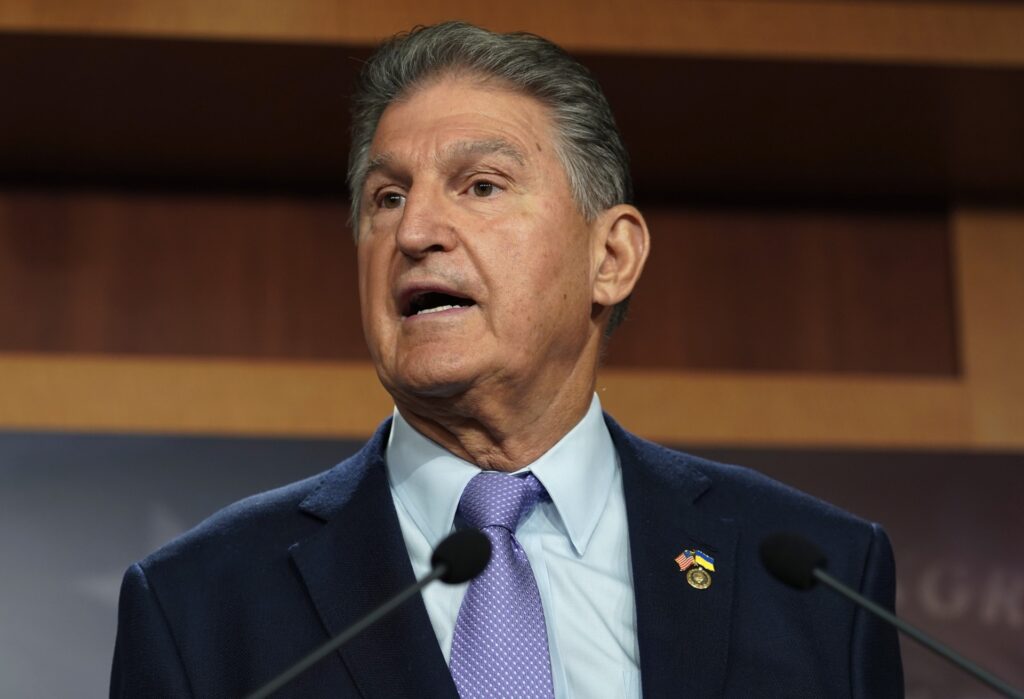 Additionally, Bloomberg noted that the lease sale of Alaska’s Cook Inlet was one previously canceled by the Biden administration earlier this year, citing a lack of interest, among other things, but ended up being reinstated from the IRA because of Manchin:

The lease sale, to be held Dec. 30, was one of several previously canceled offerings reinstated in the Democrats’ climate spending bill signed into law in August, and considered a linchpin to win Manchin’s support. The Biden administration announced it had canceled the Cook Inlet sale in May citing a lack of interest, prior to the legislation’s enactment.

Still, news of the sale that includes federal waters stretching roughly from Kalgin Island in the north to Augustine Island in the south, drew outrage from environmental groups, such as the Center for Biological Diversity. The nonprofit has said the activity would harm one of the world’s most endangered whale populations — the Cook Inlet beluga — as well as other species.

In October, BOEM published a Final Environmental Impact Statement for the lease, which included a list of measures to be considered in the leasing area to help protect sea animals such as sea otters and beluga whales, in addition to a list of measures that would help preserve the subsistence, recreational, and commercial fisheries in the areas.