Fordham University fired a professor after he mixed up two black students’ names and sent a peculiar email to students the same day as the incident, asserting his dedication to racial justice issues, according to a report.

In the email, English lecturer Christopher Trogan called the September 24 incident an “innocent mistake” and blamed his “confused brain” for the mix-up, stating the students he mixed up arrived to class late as he looked over their classmate’s work, the college’s newspaper, the Fordham Observer, reported.

“The offended student assumed my mistake was because I confused that student with another Black student,” Trogan said in his email to students. “I have done my best to validate and reassure the offended student that I made a simple, human, error. It has nothing to do with race.”

He directed students to refer complaints to the proper administrators on campus and ended the email on a strange note, according to the school paper.

“Depending on your response to the officials above, I may — or may not — be your professor in class next week. It’s all up to you,” he said. 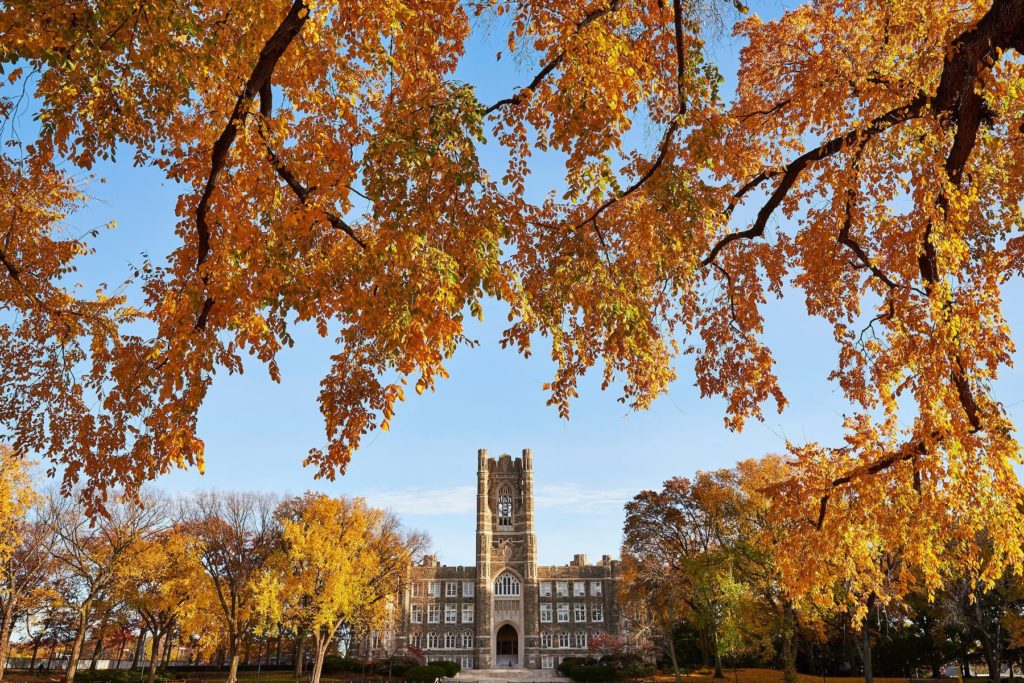 One student in the mix-up who chooses to remain anonymous told the Fordham Observer she took four courses with Trogan, and he repeatedly got her name wrong.

“I felt really disrespected,” the student said. “I did not feel heard because every time he (misnamed me) I would tell him, and it just seemed like he would brush it off or that he did not care.”

The other student involved, Chantel Sims, is a member of the school paper and said she felt his communication was unnecessary and indicated the portion of the email that stated “everything he has done for minorities” gave off the aura of a white savior complex. The anonymous student concurred.

“It seemed a little excessive, like all you needed to do was say sorry and it would have been fine,” Sims said. “We were not actually that upset about him mixing up our names. It was more so the random things he would throw into the response.”

Trogan was suspended with pay and benefits on September 26 as the university looked into his actions, according to the Fordham Observer. He was ordered not to contact students and was barred from the school’s email services.

According to Trogan, in Badowska’s letter of termination, she did not focus on the original name mix-up. The email he sent to his students on Sept. 24 was the catalyst for termination. He also said Badowska ruled that he had not exhibited “proper development” from the Oct. 5 conversation, which also contributed to the decision.

Following termination, the professor emailed all 80 of his students a nine-page letter on October 29, detailing his experience throughout the termination process, according to the Fordham Observer.

“Their team of lawyers may now even come after me — even after my termination — with threats and charges against me personally and professionally for sending this to you, but I will deal with those when they come,” he reportedly wrote in part.

Trogan has an average rating of 4.3 of 5 possible points on Rate My Professor, a site where students rate their professors and detail classroom experiences.

“He’s super understanding, and happy to work with you outside of class on assignments. I feel my writing has also improved a lot! I love this guy, highly recommend,” wrote one person on the site who claimed to be a former student of Trogan’s.

University Spokesman Bob Lowe told the New York Post that Fordham “takes personnel matters very seriously.” He added, “Media representations regarding this issue do not reflect the facts in Dr. Trogan’s case,” but did not dive deeper.