I’ve seen the old man make millions of dollars. He was resourceful, clever, thrifty and had the work ethic of an ant colony. This is the rich old man who passes on his life’s earnings to the next generation. The next generation didn’t learn to work, but lived in the comfort of the old man’s palatial estate. Giving the next generation money doesn’t multiply capital, because if they need it in the first place they don’t know how to make it. 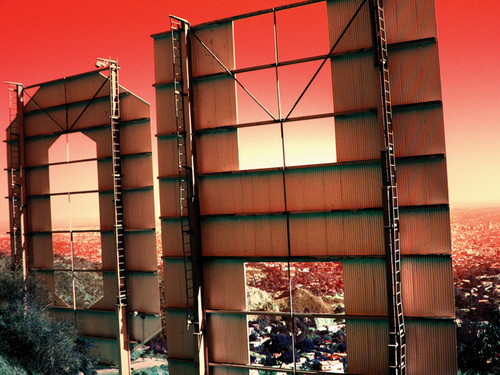 That’s President Obama’s stimulus package and it’s also why the money borrowed from our children might as well have been burned…it’s the same tired spending of the last two years, eight years, thirty years, same-o same-o.

This “stimulus package” won’t create jobs, at least not jobs that last, because the kinds of people who make jobs already do that. The groups that can’t make jobs are programs with their hands out. The reason why the government needs to pay money to supplemental nutrition assistance, renewable energy production, education programs, and tax credit payments (to people who don’t pay taxes) is because they can’t turn a profit in their normal day to day operation.

These aren’t sustaining jobs, and like the next generation of kids inheriting the previous generation’s millions, they’ll go through the money like ca-ca through a duck. When the money is gone they still won’t have the tools or structure to be a job multiplier and they will need to get back on the government teat or die. ACORN is not a business. The National Endowment for the Arts is not job creation.

If an artist requires government money to create it’s because they suck anyway.

So far, only government dependency has been stimulated. Some Dems think they’re liked for their brains. I have a different theory about why they win elections.