What’s happening in the way we watch, receive, and choose our movie and television entertainment might just end up being as revolutionary as the switch from silent films to talkies. And in many ways, what we may be witnessing is history repeating itself. In 1949, the Department of Justice forced the major movie studios to sell their theatre chains. In other words, studios were no longer allowed to own both production and distribution of their product. Many believe this action effectively killed the legendary studio system, but that’s a debate for another time. 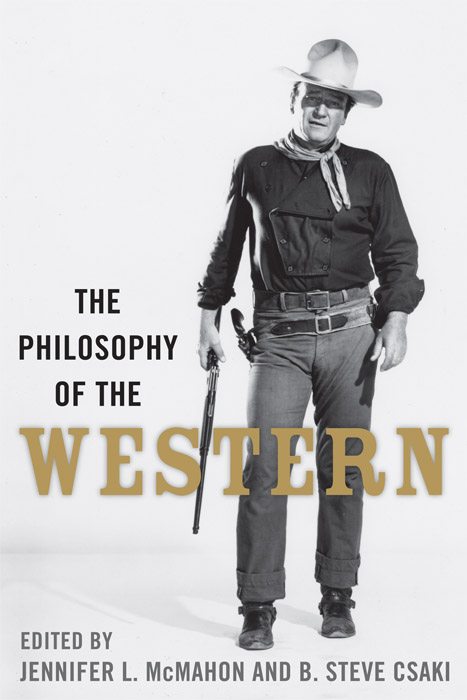 Fast forward to 2009 when the FCC granted studios the authorization to control the distribution of their films through video on demand (VOD). This essentially reversed the1949 DOJ ruling. Through the use of new technologies. the studios once again own both production (or acquisition) and distribution — as long as its on a television set through VOD. Obviously, movie theatres are still in business, but it’s not difficult to see where this is all headed, especially with the recent announcement of a premium VOD service that, for $30, will allow people to watch a film just 60 days after the theatrical release.

In an earlier post I laughed at the idea of charging anyone $30 to see a movie they could see for free on Netflix just a month or so later, but a bigger picture is starting to emerge. What looked like a desperate game of checkers to squeeze a little extra money out of a VOD market that doesn’t really exist, is now looking like a game of chess, with the endgame being studios back in control of the distribution of their product. Not ALL distribution. There will always be movie theatres. But the chess game might be to get you and I and everyone used to watching our movies at home — which will effectively leave theatre owners as specialty houses for fanboys and the like.

Theatre owners are predictably spooked, but their reaction resembles something closer to a Wisconsin union thug than a savvy business partner:

Theater owners are ready to hit back at Hollywood studios if theatrical windows are shortened in favor of premium video-on-demand, TheWrap has learned.

Among the retaliatory measures that exhibitors are weighing:

* Pulling the trailers of offending studios.

* Renegotiating the split of box-office revenues for films that are released on VOD.

Theaters may even refuse to carry a studio’s film, according to an individual with knowledge of exhibitors’ thinking.

Word of a possible counter-offensive comes just days after multiplex operators went ballistic over studios’ plan to distribute films to homes for $30 a mere two months after their release.

A leaked report said that Warner Brothers, Fox, Sony and Universal would launch a new VOD window in May.

Though AMC gave few specifics about what its response would be, in a statement released Friday, the theater chain said it notified studios that it expected new “economic arrangements” for premium VOD titles.

Who do they think they’re messing with here? These days you don’t put a horse head in a studio execs bed, he puts one in yours.

Rather than raging against the inevitable dying of the light and arguing in favor of producing buggy whips just cuz, these large chains should start moving analog asses into the digital era.

Crybaby antics and muscle will only further incentivize these studios to freeze them out.