It is obvious director Matthew Vaughn’s “Kingsman: The Secret Service” is going to be different when things open with a flashback involving the necessarily rough interrogation of a barbaric Islamic terrorist. The scene sets the rest of the plot in motion — a plot that more than lives up to the promise of a politically incorrect introduction.

Outwardly “Kingsman” is a James Bond spoof. Self-aware references abound. In a quieter and more satisfying way it’s equally an homage to Harry Palmer, the protagonist in a trilogy of 60’s espionage films starring Michael Caine as the anti-Bond; a buttoned-down bespectacled British spy in need of a pay raise and burdened by bureaucracy and cheap hotels. The homage goes so far as to again place those horn-rims on Caine himself. The two-time Oscar-winner plays Chester King, or “Arthur,” the head of the Kingsman, a secret service of aristocrats who have been saving the free world for nearly a century. 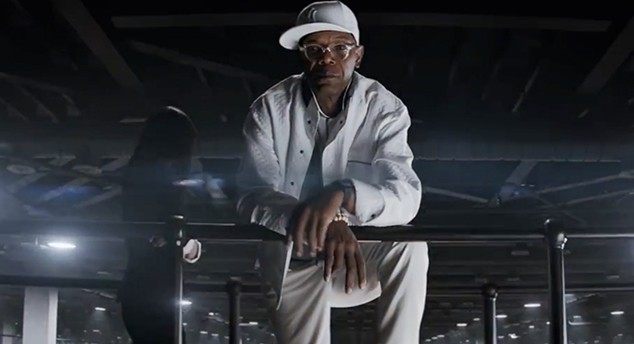 At least for the first hour, the plot moves at lightning speed along two tracks. After the grisly death of a fellow Kingsman, a group of young hopefuls are recruited into this secretive world where they will be tested until one is left standing. Bristling against the snobbish nature of a service he has faithfully served for decades (the fact that the table is not round in an organization that claims to be based on King Arthur is a major tell), Harry Hart (a spectacular Colin Firth), chooses Eggsy as his recruit, a mouthy, working class delinquent who’s all promise and no direction.

Track two involves Richmond Valentine (an absolutely hilarious Samuel L. Jackson). With his ever-present New York Yankees cap and tech-gajillionaire background, Valentine is part Russell Simmons, part Mark Zuckerberg — a spoiled social misfit frustrated by a world that doesn’t see his billions as license to rule over it. Valentine is a Davos nightmare come to life, a Global Warming True Believer who sees everyone other than superior people like himself as a virus that must be sacrificed on the altar of Gaia. 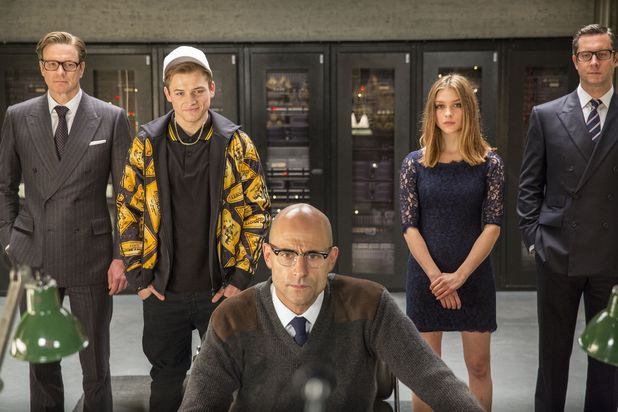 The story is based on a graphic novel created by Mark Millar and Dave Gibbons, and other than the neato concept of placing Harry Palmer in an early-James Bond world filled with gadgets and super-villains in lavish lairs guarded by outlandish henchmen (or in this case a woman), the real catnip is the flamethrower of seething mockery and hostility “Kingsman” trains on those who think they are better the rest of us, especially the political Left.

“Kingsman” is a little long, a little too dependent on CGI, and struggles at times to maintain an ambitious tone. Nevertheless the riches are aplenty and likely to get richer upon repeat viewings. After wowing us with style in “Layer Cake (2004)” and “Kick Ass” (2010), and proving he knows his way around character relationships with the under-appreciated “Stardust” (2007) and terrific “X-Men: First Class” (2011),” “Kingsman” feels like Vaughn’s coming out party. The director has something to say, and he grasps the opportunity with both hands.

Left-wing elites, snobs, nanny staters, tech billionaires, sanctimonious sellout rap moguls, environmentalists, and those Westboro bastards are all brutally satirized and eventually eliminated in ways so vicariously satisfying you can hardly believe a moment of it got past Hollywood’s present-day gatekeepers. 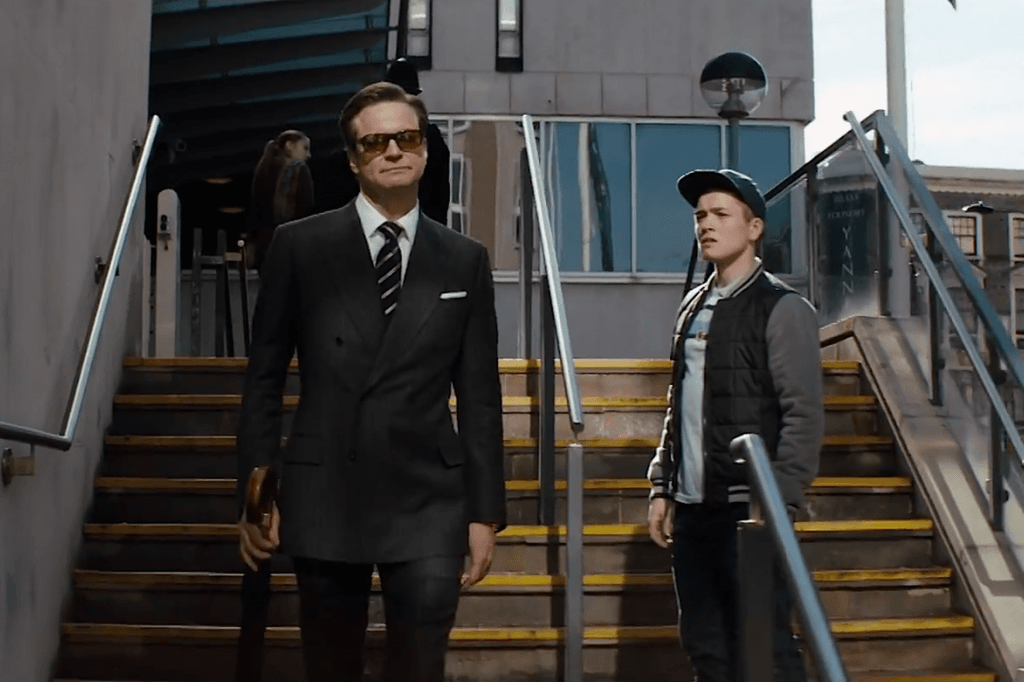 Let me put it this way: “Kingsman” is so conservative Ronald Reagan and Margaret Thatcher earn shout-outs, President Obama is in on the genocide, and the story’s central premise (correctly) sees only evil intent behind freebies like phones and Internet.

When the word “republican” is mentioned in a negative light, it is with a small “r.”

Moreover, young Eggsy is not presented as a victim of capitalism or income inequality or a lack of government largesse. Rather, he is a self-inflicted screw-up, and one who is told that if he stops crybabying for a moment he’ll see that a free society evenly distributes bootstraps. If that’s not enough, the Kingsman Secret Service was formed primarily to avoid governmental red tape.

Vaughn lavishes “Kingsman” in satire, spoof and style while wisely steering clear of the kind of irreverence and detached irony that could capsize his themes — what he has to say about self-sacrifice, being a gentleman, service to others, the necessary cost of freedom, and the terrible cost of “free stuff” doled out by the left’s modern-day Nietzsche supermen.