Jennifer Lopez is never one to hold back when it comes to putting on a racy performance, even in middle age.

Lopez, now 46, donned a flesh-colored body suit at iHeartRadio’s Fiesta Latina concert in Miami, Florida on Saturday, and at one point gave the audience a full view of her still-famous backside.

The singer opened the show dressed conservatively, wearing a long white skirt with slits up each side, but before long the clothes came off. 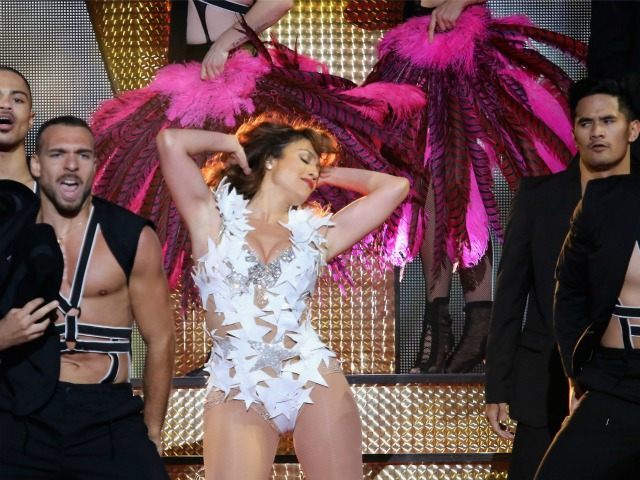 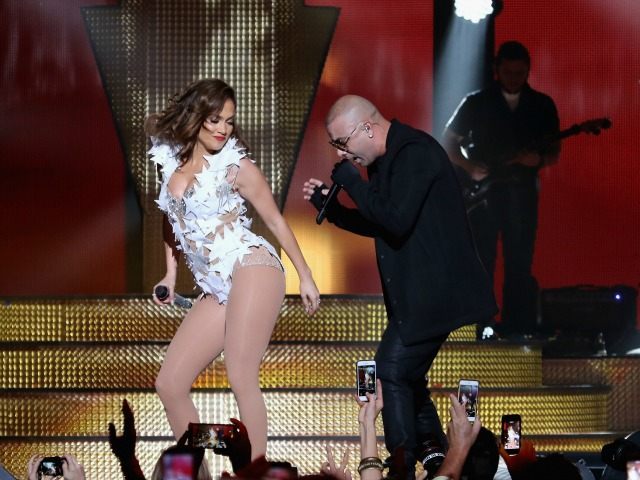 J-Lo, also known as “The Original Booty Queen,” closed out with an intense booty shake that was well-received by delighted fans.

Who BUTT she can close out in this type of fashion 😝 @Jlo just killed her set #iHeartFiesta https://t.co/8FiF513e7V

Lopez has made it clear that despite her age, she isn’t ready to surrender her “Booty Queen” title to pop’s younger stars, no matter the venue. The public’s fascination with her rear end is well documented.

A lawsuit was filed by an education group against the pop star this summer after claims she “disturbed public order and tarnished women’s honor and respect” during her concert in Morocco, which aired on TV in the conservative country, Philly reports.

Some video of the Miami performance can be found here, courtesy of The Daily Mail.