Left-wing actress and “Impeach Trump” singer Demi Lovato was roasted and called a “hypocrite” for appearing to promote dieting by wielding a Dr. Pepper “zero sugar” microphone during an interview at the iHeartRadio Music Awards — just one month after launching a full-blown attack on a frozen yogurt shop for offering “diet foods” in its store. 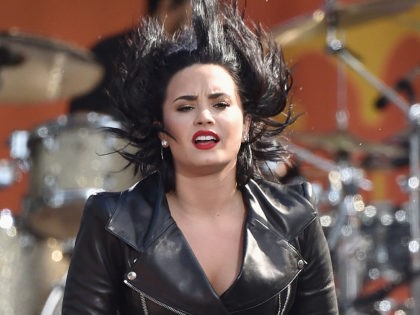 Elton John will host a live concert Sunday evening on Fox that will feature pop stars including Billie Eilish, Mariah Carey, and Tim McGraw performing remotely from their homes in keeping with the federal government’s guidelines about social distancing and avoiding groups of ten or more. 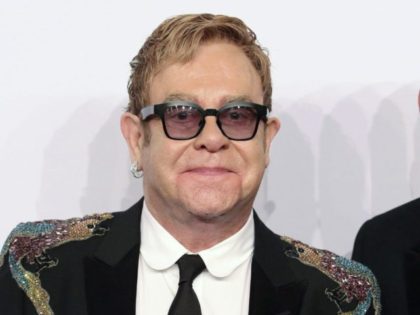 Premiere Radio Networks has renewed The Rush Limbaugh Show in a “long-term agreement,” according to a statement released on Sunday. 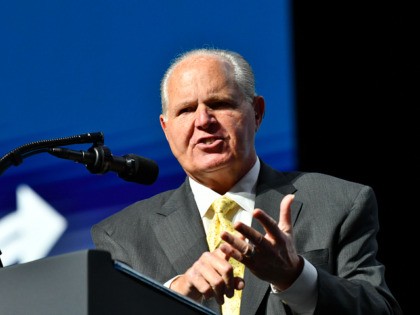 iHeartMedia, the largest radio broadcaster in the United States, has filed for Chapter 11 bankruptcy — owing $20 billion in debt. 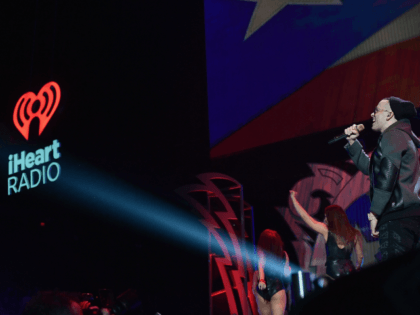 Despite slamming gun owners and the NRA, the middle-aged music mogul Eminem has spent years singing song lyrics glorifying the very firearms he seems to despise. 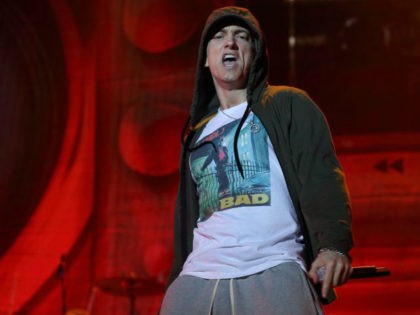 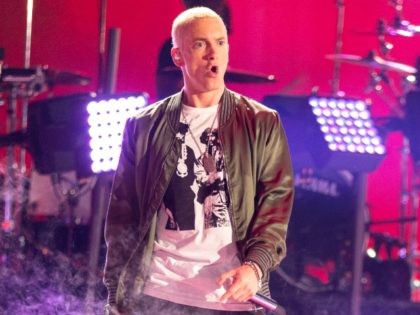 The article, according to Limbaugh, is an attempt to interfere with his business model with “lies” at a time when he is known to be at the end of the eight-year iHeart Media deal that he signed with Clear Channel (now iHeart), in 2008, and is presumably in negotiations for a new one. 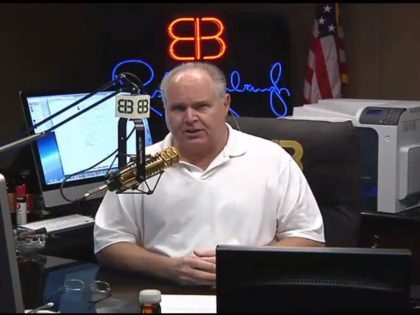 Mark Morford, a liberal columnist for the San Francisco Chronicle, published a tirade Monday in which he wished for Rush Limbaugh’s death — both commercially and literally. 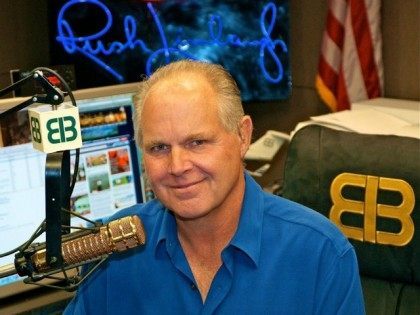 Jennifer Lopez, 46, wearing a flesh-colored body suit at iHeartRadio’s Fiesta Latina concert in Miami on Saturday, gave the audience a full view of her still-famous backside. 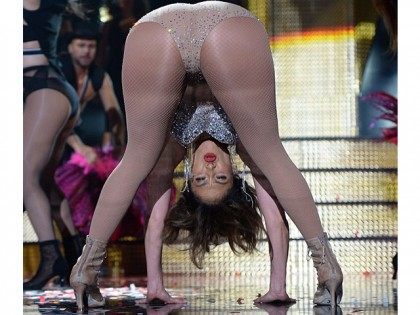 Twitter wasn’t laughing after Jamie Foxx cracked a joke at the expense of TV star and former Olympian Bruce Jenner. Foxx, the host of Sunday’s iHeartRadio Music Awards, made the joke during his opening monologue: “We’ve got some groundbreaking performances here, 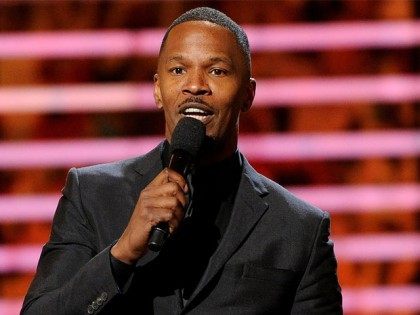