Approximately 1,000 people attended the “summer celebration” event at the Pilgrim Monument & Museum in Provincetown, including the 70-year-old “Believe” singer, who did not perform, according to the Cape Cod Times.

BOY AM I OUT OF LOOP😱HILL GAVE"GREAT SPEECH" 2🌞‼
️GREAT 2B W/HER👏🏻
Said It B4… Don't Care WHAT ANY1 THINKS… pic.twitter.com/ap6YHqSjAx

Just landedGREAT WKND. Was with Hill 2Day In P-TOWN 🌞
IT WAS SO MUCH FUN,&
SHE GAVE AMAZING TALK👏🏻
WAS SO HAPPY TO HEAR "ALL"
HER IDEAS👏🏻

Several attendees told the local paper that the singer gave an impressive speech of her own.

“Cher was so brilliant,” Provincetown resident Nina Harrison told the Cape Cod Times. “You just hang on her every word because you know she is going to crack you up.”

Though she did not perform, the singer’s music could reportedly be heard on speakers as supporters gathered outside. 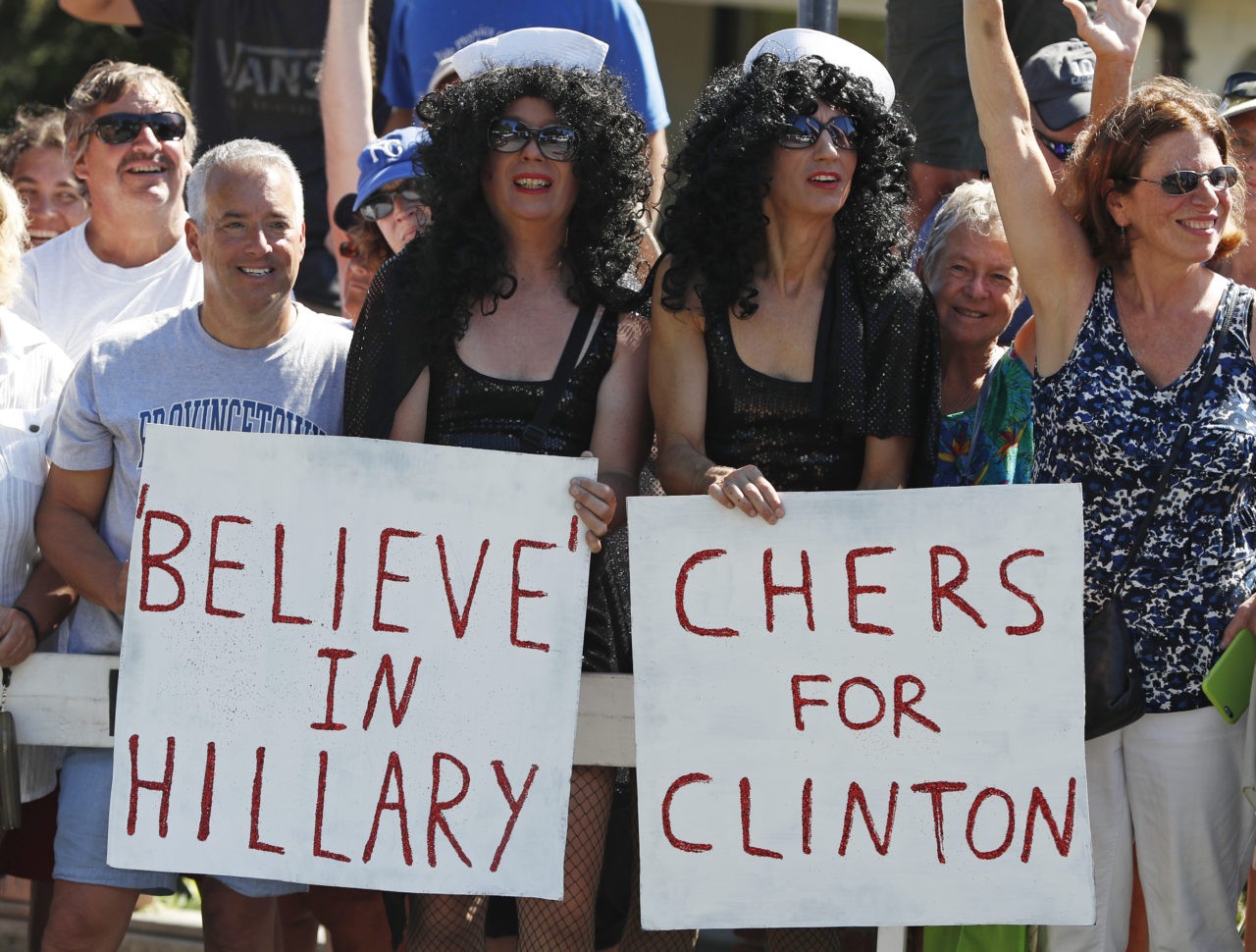 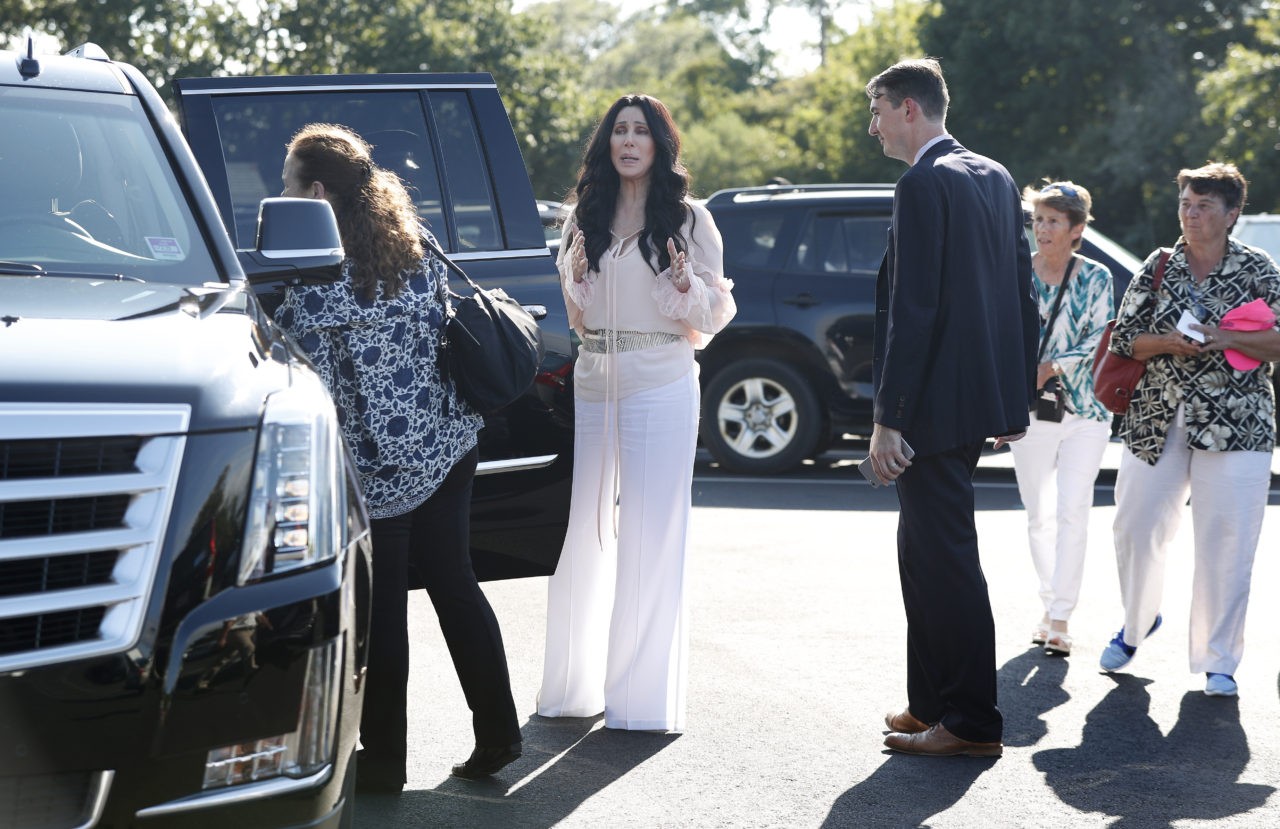 “Hillary was great,” fundraiser host Alix Ritchie told the Times. “She was serious, to the point and funny. She was warm. She’s a very warm person. And everyone was ecstatic she was here… the spirit of the crowd must have lifted her too.”

The Sunday night event was the third in a series of three consecutive LGBT-focused fundraisers that Cher hosted for Clinton. The pop singer hosted a fundraiser in Miami on Friday night and then another on New York’s Fire Island on Saturday, though Clinton did not attend either of those events.

Cher has been a vocal supporter of Clinton on Twitter, where she regularly uses the social media platform to praise the Democratic nominee. She has also been a fierce critic of Donald Trump, regularly using a toilet emoji to refer to the Republican nominee. The singer has previously said that all Muslims in the world hate Trump, and that the candidate “sucks at reading.”