Actress Courteney Cox revealed the regret she feels about the cosmetic procedures she underwent years ago in what she says was an attempt to try to “keep up with being older” in Hollywood.

During an appearance on NBC’s adventure show Running Wild with Bear Grylls, the show’s host asked Cox if there was “pressure to look a certain way” as a famous Hollywood actress.

“Just being a woman in this business… getting older is not the easiest,” she replied. “But I have learned lessons. I think I was trying to keep up with being older.” 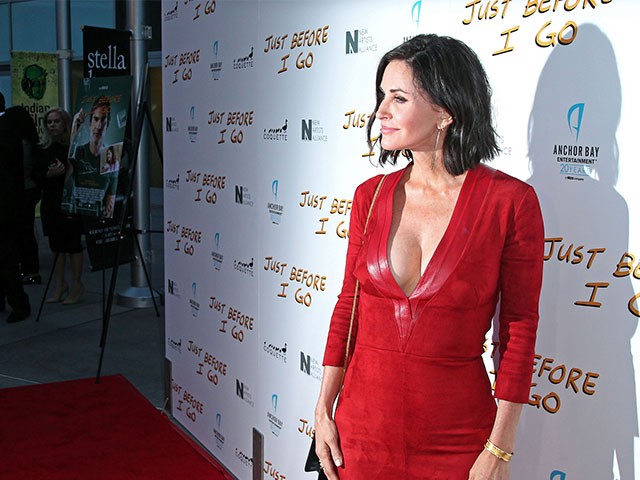 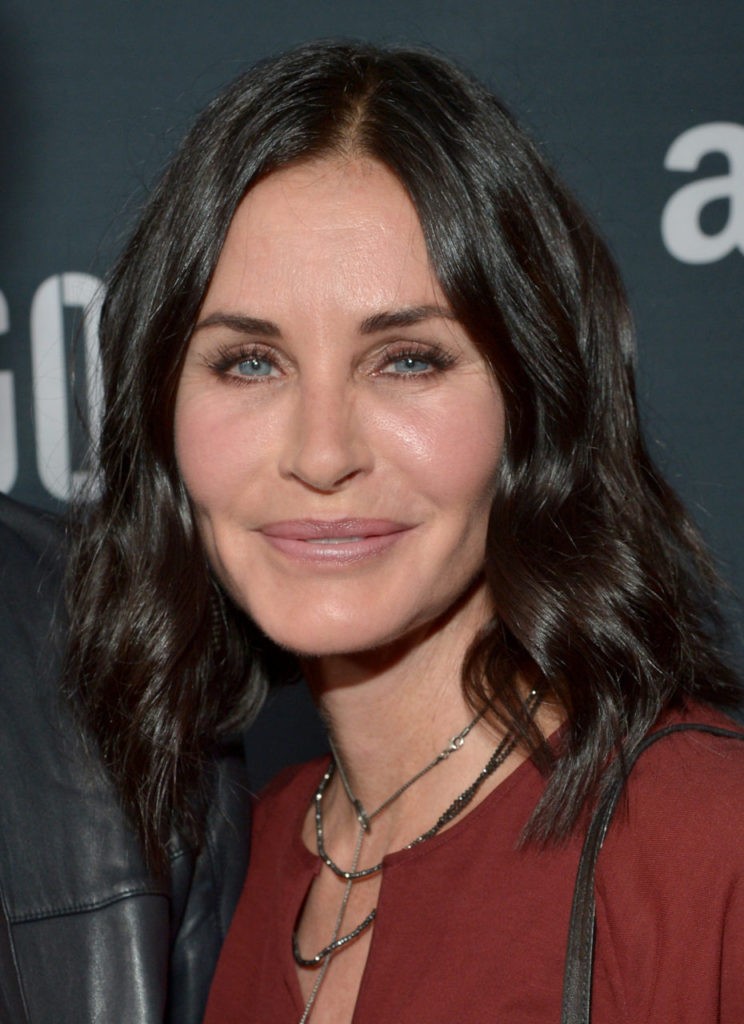 Cox’s acting career catapulted in 1994, thanks to her starring role on the massively successful comedy series Friends. She also starred in Cougar Town from 2009 to 2015. Despite her enormous success, Cox recalls having a hard time coming to terms with aging in Hollywood.

“You find yourself trying, and then you look at a picture of yourself and go ‘Oh, God, I look horrible.'”

“I have done things that I regret, and luckily they’re things that dissolve and go away, so that’s good, because that’s not always been my best look,” Cox said, apparently referring to her cosmetic procedures.

Now a mother of 12-year-old daughter, Cox says she “has a new motto: just let it be.”

The 52-year-old star shared a photo on Twitter of her zip-lining across a ravine on the survivalist show.

Cox isn’t the only actress to have spoken out recently about the impact of fame contributing to pressure to go under the knife; last summer, pop star Iggy Azalea said the desire to look good for social media posts caused many younger women undue anxiety.

“It’s hard to be a woman in 2015 with social media,” Azalea said in an interview. “There’s so much more emphasis on taking pictures of ourselves and the ‘likes’ or people commenting on them. There’s a lot more pressure to look beautiful. Some days I just want to look like shit and feel OK with it.”

The debate around plastic surgery in Hollywood sparked up again in July when Variety writer Owen Glieberman wrote an essay deriding the practice and claiming that he could not recognize actress Renée Zellweger in the trailer for her upcoming film, Bridget Jones’s Baby.

Glieberman’s essay drew the ire of actress Rose McGowan, who accused the writer of committing a “moral crime” for questioning Zellweger’s surgery decisions.