Game of Thrones star Emilia Clarke has become the latest Hollywood actress to open up about the sexism she says she has experienced while working in the entertainment industry.

In an interview with Rolling Stone, Clarke — who has played Daenerys Targaryen on the hit HBO fantasy show since 2011 — compared the treatment she receives in Hollywood to racism.

“I feel so naive for saying it, but it’s like dealing with racism,” the 30-year-old actress told Rolling Stone. “You’re aware of it, and you’re aware of it, but one day, you go, ‘Oh, my God, it’s everywhere!’ Like you suddenly wake up to it and you go, ‘Wait a f*cking second, are you … are you treating me different because I’ve got a pair of t*ts? Is that actually happening?’”

“It took me a really long time to see that I do get treated differently,” Clarke explained. “But I look around, and that’s my daily life.” 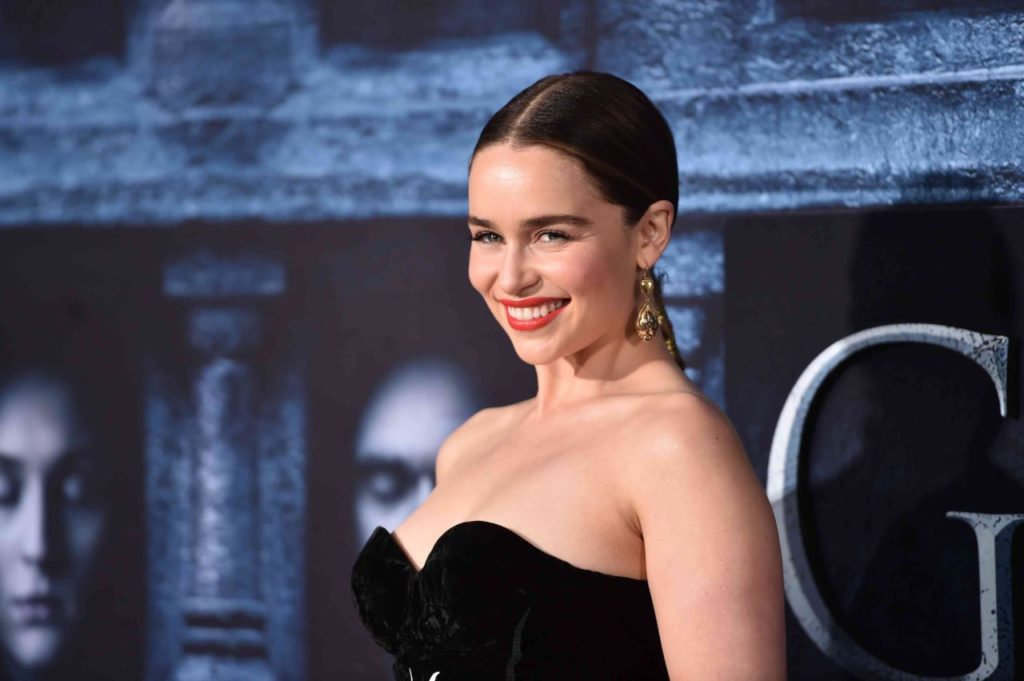 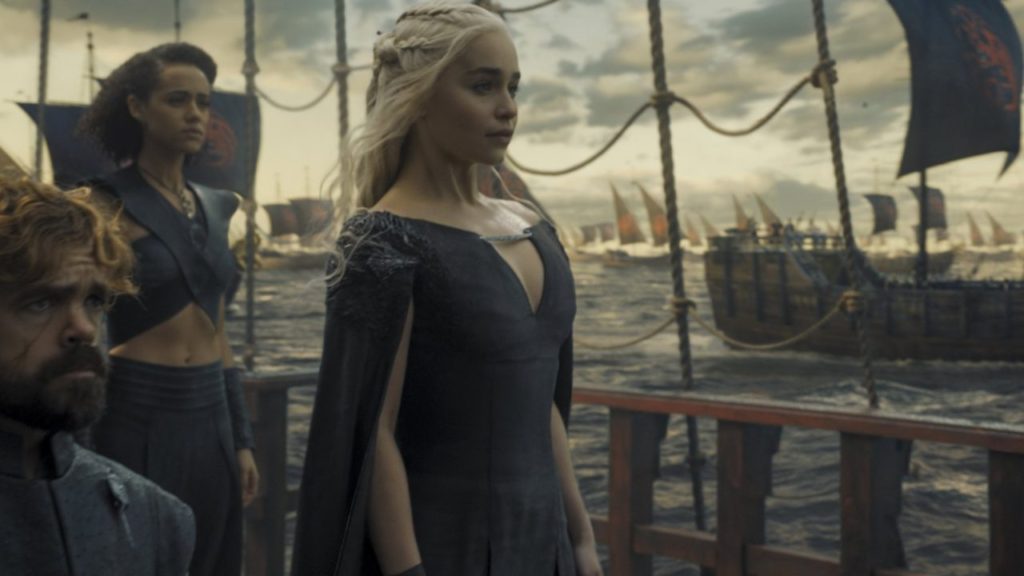 The actress said, however, that the fact that her platinum blonde-haired character is often nude on the popular HBO series does not change the fact that she is a feminist.

“It doesn’t stop me from being a feminist,” Clarke told the outlet. “Like, guess what? Yes, I’ve got mascara on, and I also have a high IQ, so those two things can be one and the same.”

Clarke is not the only Thrones star to shed light on Hollywood’s apparent tendency to treat stars differently based on their sex.

Kit Harrington, who plays the sword-wielding Jon Snow, told The Sunday Times about the “demeaning” feeling he got after being cast for a role because of how he looks.

“I like to think of myself as more than a head of hair or a set of looks. It’s demeaning,” Harington said. “Yes, in some ways you could argue I’ve been employed for a look I have. But there’s a sexism that happens towards men.”

The seventh season of Game of Thrones is set to premiere July 16.