“The NDRC’s significant fundraising in its first six months will allow us to take on gerrymandering and reform our electoral system,” Holder said, according to Politico. “This will be done through our courts, at the ballot box, and through support of ballot initiatives that create nonpartisan commissions and other electoral reforms.” 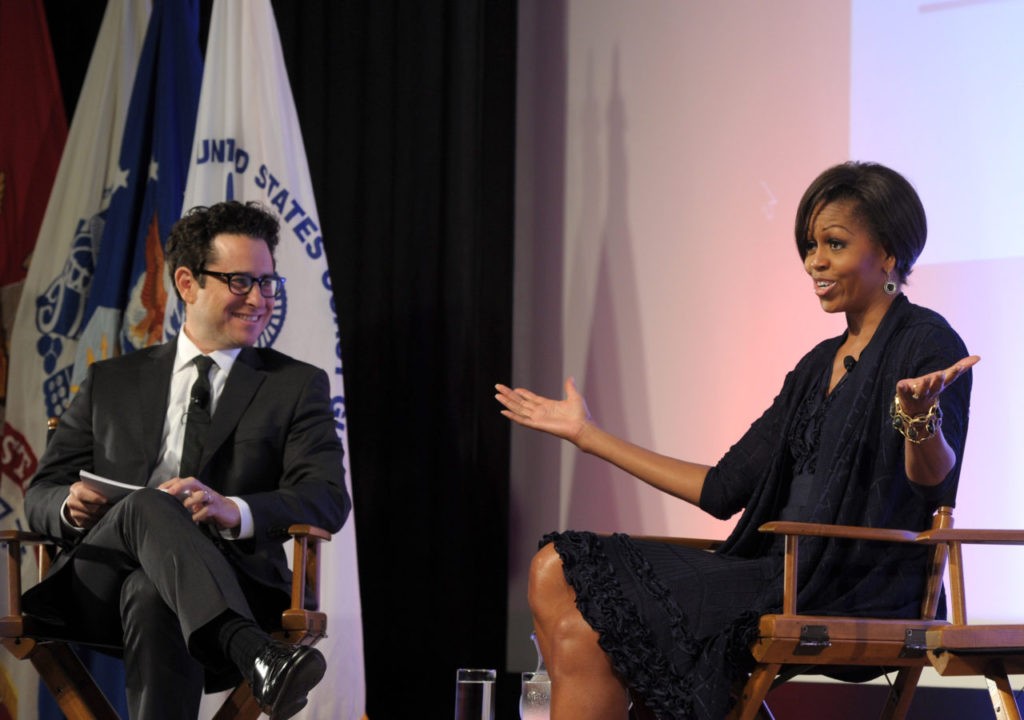 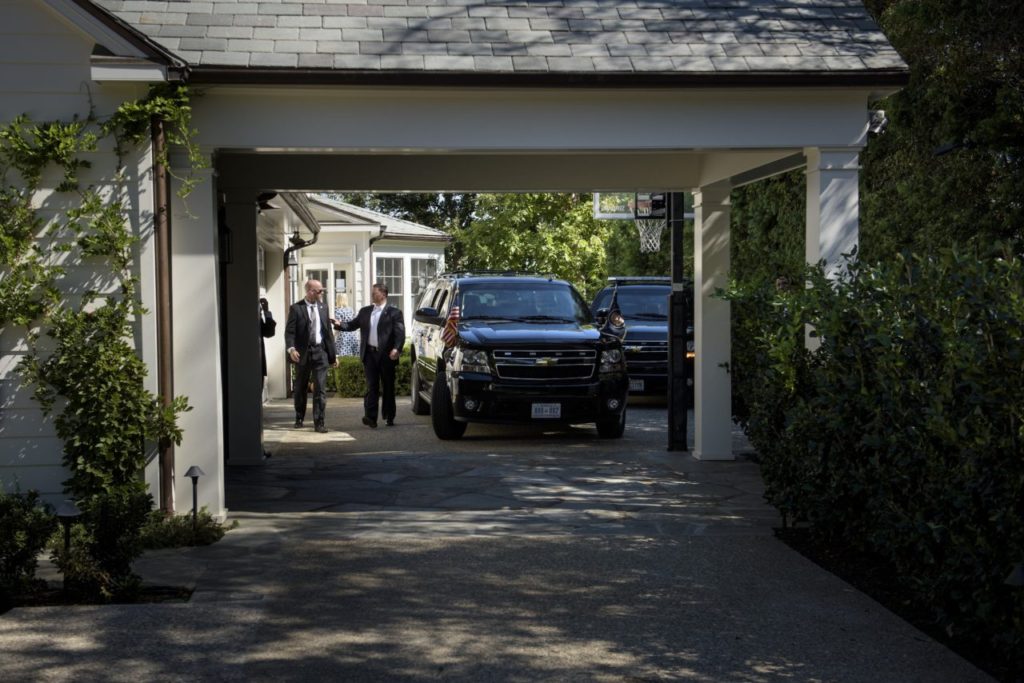 An armored limo for US President Barack Obama is seen at the home of director J.J. Abrams while the president attends a fund raiser October 10, 2015 in Pacific Palisades, California. AFP PHOTO/BRENDAN SMIALOWSKI

The committee saw a particularly large chunk of their donations come after Obama headlined a star-studded fundraiser earlier this month.

The former president’s support, said spokesman Kevin Lewis, will help the organization take action against “unfair gerrymandering practices that leave too many American voters feeling voiceless in the electoral process.”

Abrams and McGrath have become big-money contributors to Democrats in recent years.

In 2015, the couple hosted then-President Obama at their Pacific Palisades home for a $33,400-per-plate fundraiser to benefit the Democratic Senatorial Campaign Committee. The fundraiser was reported to have brought in more than $750,000 for the DSCC.

“We believe in her as the strongest candidate,” Abrams told the Daily Beast in 2015. “She does have the experience and the politics. She is compassionate, and right.”

Abrams also produced a video for former First Lady Michelle Obama that was shown ahead of the Democratic National Convention in Philadelphia last July.