Fans of Hollywood super-couple Chris Pratt and Anna Faris were left reeling Monday morning as the pair announced they were legally separating after eight years of marriage.

The Guardians of the Galaxy actor and the Scary Movie star broke the news with a joint statement posted to their social media accounts late Sunday night.

“Anna and I are sad to announce we are legally separating,” the pair wrote. “We tried hard for a long time, and we’re really disappointed. Our son has two parents who love him very much and for his sake we want to keep this situation as private as possible moving forward. We still have love for each other, will always cherish our time together and continue to have the deepest respect for one another.” 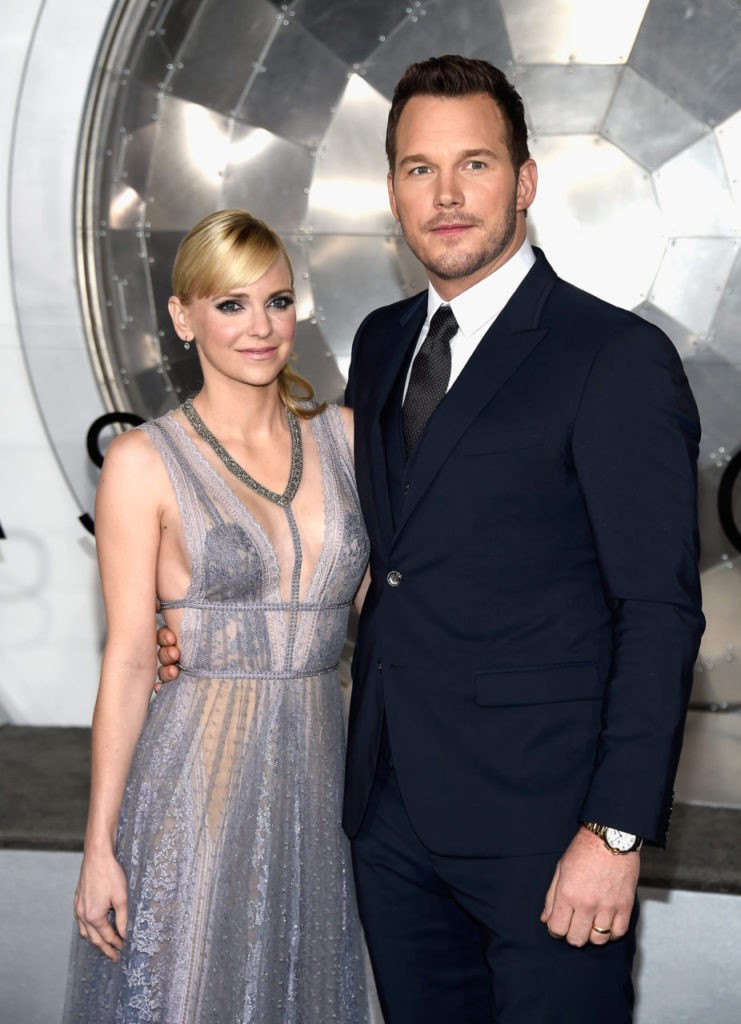 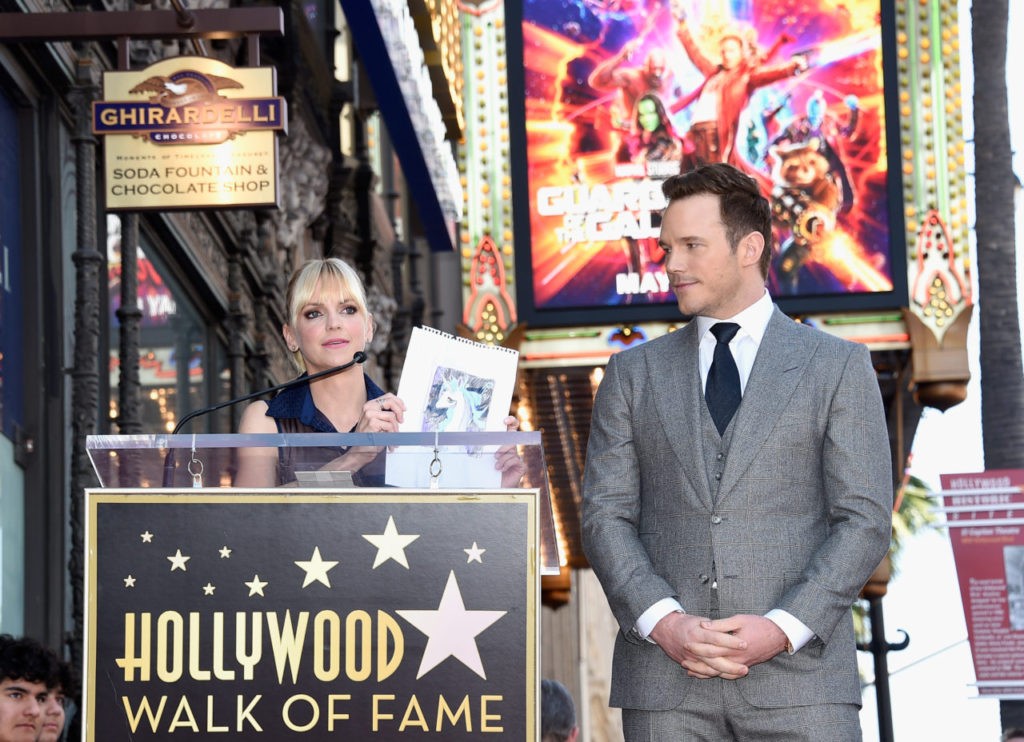 Anna Faris (L) and Chris Pratt at Chris Pratt Honored With Star On The Hollywood Walk Of Fame on April 21, 2017 in Hollywood, California. (Kevork Djansezian/Getty Images)

A big Mother's Day kiss and hug across the pond to my darling wife @annafaris and our sweet boy. I miss you both so much. I love you. Due to forced perspective in this picture Jack looks much bigger than Anna. How beautiful are they!? And the azaleas too! Richmond Park in full bloom. #happymothersday

Anna and I are sad to announce we are legally separating. We tried hard for a long time, and we’re really disappointed. …

Fans of the Hollywood power couple — who first met on the set of the comedy Take Me Home Tonight in 2007, married in 2009, and share four-year-old son Jack — were heartsick Monday, as the pair’s announcement quickly began trending on social media.

There appeared to be little sign of trouble in the pair’s relationship, at least publicly; at his Hollywood Walk of Fame star ceremony in April, the Jurassic World actor thanked his wife for giving him “so much” through the years.

“I want to thank my wife Anna, I love you. You’ve given me so much. You gave me the greatest star in the galaxy in my little boy, I love him and I love you,” he said at the time, according to the Daily Mail. “We have bonded to make this molecule that is more important to me than air or water, and without it none of this means anything to me. With every challenge, with every day, week, month, decade, we become more bonded.”

Reaction to the split among fans ranged from shocked disbelief to soul-searching about whether true love even exists at all.

If you or anyone you know has been affected by Chris Pratt and Anna Faris' divorce, please know you are not alone.

With Chris Pratt and Anna Faris splitting, we have to protect Kristen Bell and Dax Shepard at all costs

How to freak out half of America on a Sunday:

Pratt has become one of the biggest movie stars in Hollywood today, with roles in massive hit franchises including Guardians of the Galaxy and Jurassic World. He also starred alongside Jennifer Lawrence in last year’s sci-fi thriller Passengers.

Meanwhile, Faris — who rose to fame in comedies like the Scary Movie films and The House Bunny — has found success with her CBS sitcom Mom, which is currently shooting its fifth season.

Shortly after the split announcement, Pratt changed his social media account profile pictures to a photograph of himself fishing, captioning the shot: “gone fishin.”