Comedy superstar Kevin Hart is opening up about why he doesn’t see the value of trashing President Donald Trump.

“The way that I see it, my job as a comedian is to spread positivity. To make people laugh,” the highest-grossing comedian on the planet said in an interview with the Daily Beast. “And I don’t want to draw attention to what’s already pissing us as a people off.”

It’s a sentiment the What Now star first explained earlier this month in an interview with Variety, in which he said avoiding politically-charged comedy keeps him from “alienating” a portion of his audience.

“When you jump into that political realm you’re alienating some of your audience,” Hart said in May. 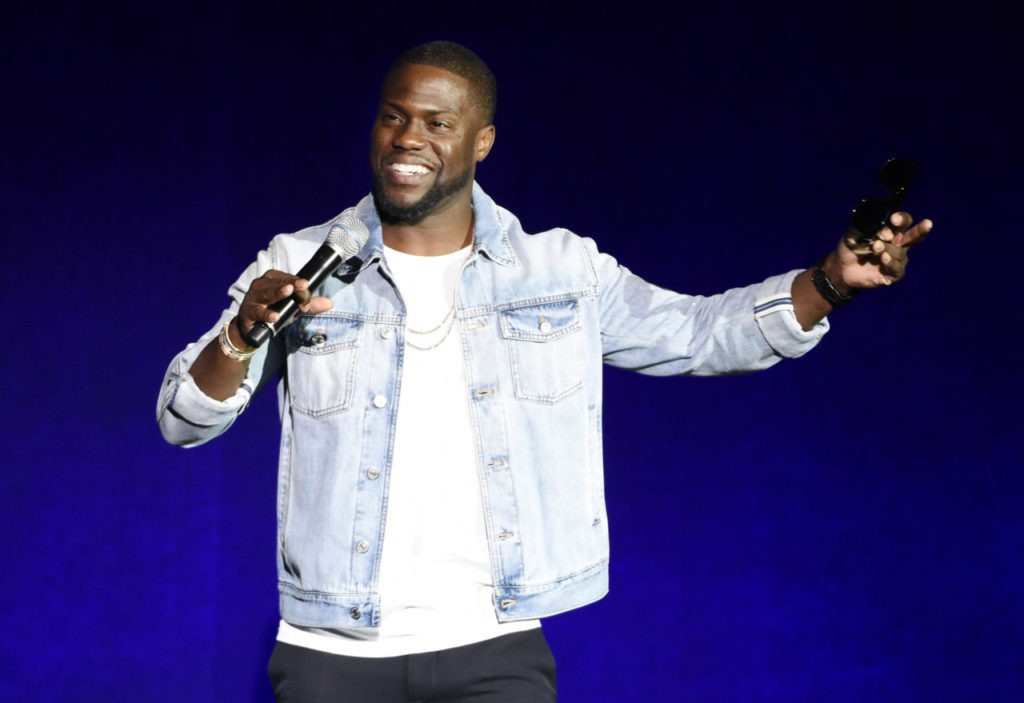 In this April 13, 2016 file photo, Kevin Hart, addresses the audience during the Universal Pictures presentation at CinemaCon 2016 in Las Vegas. (Chris Pizzello/Invision/AP, File) 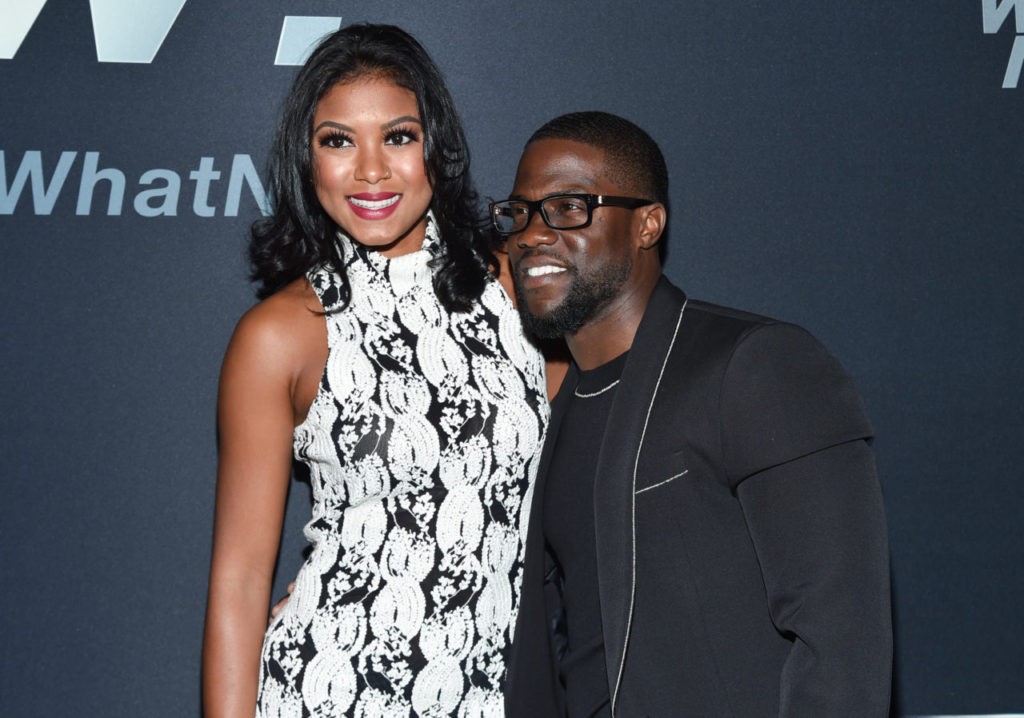 Now, the comedy mogul says he’d rather be “a bright spot” for people, instead of a political lightning rod.

“I want to take your mind off of whatever may be going on in your life that could be wrong and give you a reason to say, you know what? It’s going to be OK. That’s being the positive, motivating, inspiring person that I am, that I always will be,” Hart says.

“Everybody’s not going to see things the way I want to see them. And they shouldn’t,” the Hartbeat Productions boss says. “That’s what makes us individuals. In that particular realm, I keep my opinions to myself. And like I said, if I don’t have anything nice to say, I shouldn’t say it at all. I’m not in the business of trashing people.”

Hart is the king of stand-up comedy, recently dethroning comedic legend Jerry Seinfeld to become Forbes’ highest-paid comedian with a 2016 haul of $87.5 million.

The A-lister’s next venture is Laugh Out Loud, a new “24/7 comedy” streaming content service Hart has launched in partnership with Lionsgate Entertainment.

“He is not an individual, he is an organization. He is a force of nature,” Lionsgate CEO Jon Feltheimer says of Hart.

With a slew of successful theater-released stand-up specials under his belt and a bevy of blockbuster films slated for release — including a Jumanji remake debuting in December and a Great Outdoors remake in the works — Hart wants to give back, and wants Laugh Out Loud to be an “artist-friendly” destination for “new and hungry” comedic talent.

“I want them to say, oh my god, the opportunities are large at Laugh Out Loud, because of what Kevin Hart is trying to do,” Hart says. “He is a comedian’s comedian. And being that he is, he’s looking out for us and doing something in a way that nobody else has.”