Al Gore’s new movie – An Inconvenient Sequel: Truth to Power – is going down with audiences like a cup of cold sick.

It has bombed at the box office:

An Inconvenient Sequel: Truth to Power, which follows the ex-VP’s continuing attempts to raise awareness of global warming, made $900,000 across 180 screens on the weekend of August 4-6, according to Box Office Mojo.

But the original made $1,356,387 across just 77 screens at the same point in its run in 2006, leaving Paramount’s confidence in the movie’s appeal looking misplaced.

(And this weekend was even worse…)

It has been slated by his (natural ally) the Guardian. “Desultory and surprisingly vainglorious”, says the two-star review. 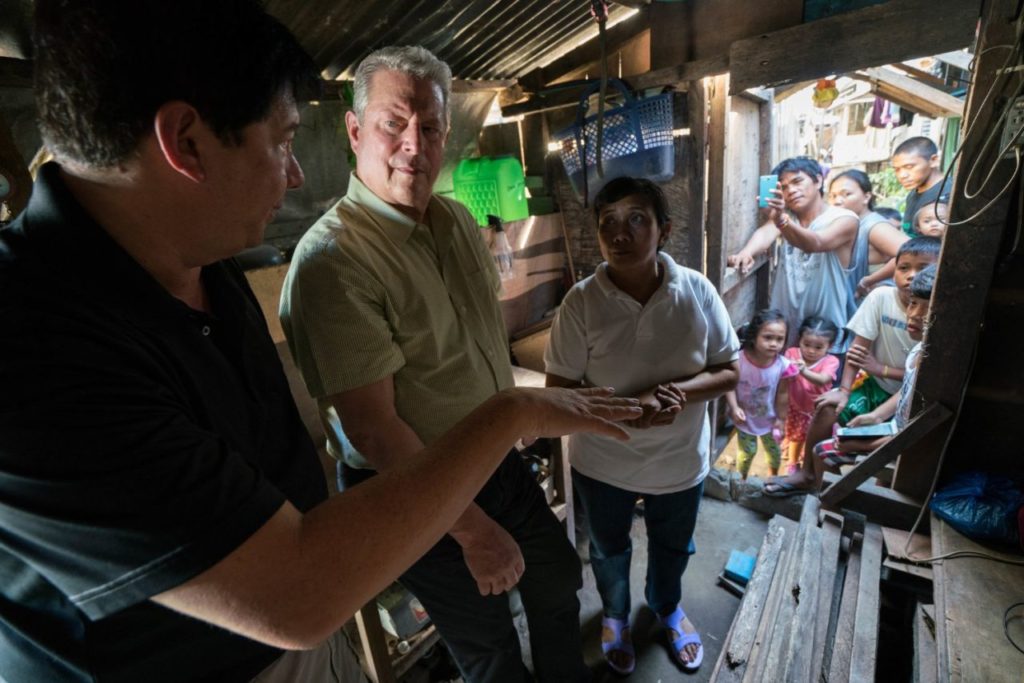 Al Gore in a scene from ‘An Inconvenient Sequel: Truth to Power’ (Paramount) 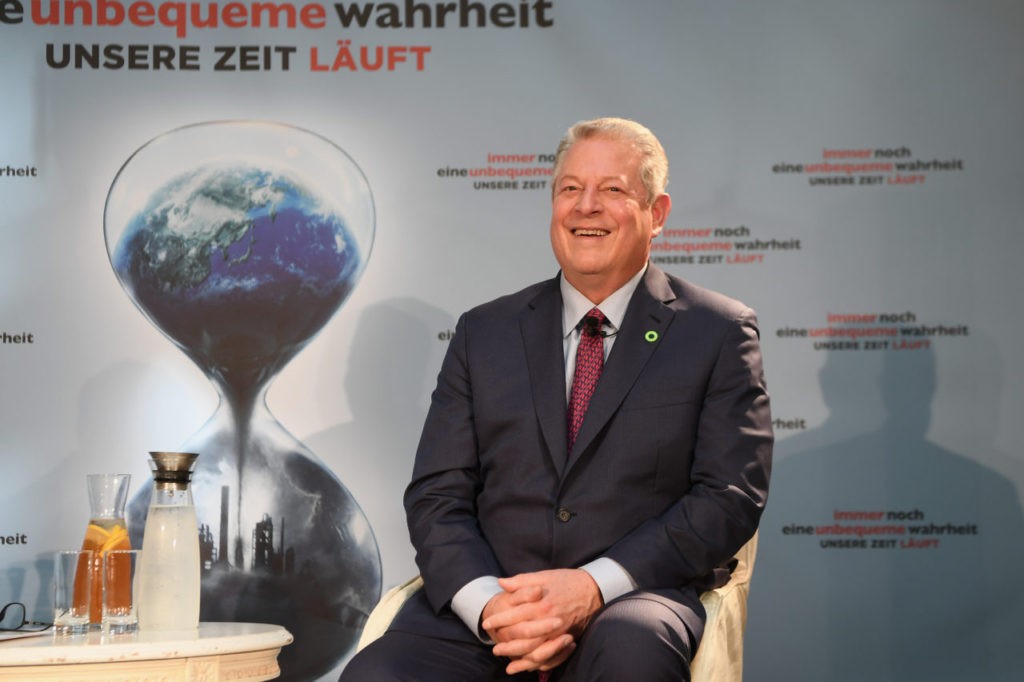 It has been mocked for its exaggerations by the BBC’s Justin Webb:

He said: “But that’s the problem isn’t it, you make the case that they’re climate related.

“If I said to you, it’s a cold day in London right now, so there’s no such thing as climate change, you’d say you’re a moron, it’s an idiotic thing to say.

“Yet in your film, you have repeated shots of storms and you, as you put it, join the dots and suggest that they have to be because of man-made climate change.

But perhaps the most devastating blow of all to the movie’s shredded credibility is this terrifying new trailer featuring several of the most embarrassing or obscure pop stars.

“I’m inconvenient for the future of the planet,” says Paul McCartney – probably the truest words he has ever uttered – with all the enthusiasm and verve of a 1,000-year old zombie recovering from a full-frontal lobotomy.

“The poorest of the poor are furious…” declares Bono, with that special insight all millionaire pop stars have into the mindset of people living on less than $5 a day. “…Because they get hit first and worst by climate change.”

Then, after Pharrell says that he’s inconvenient too (amen, bro!), various pop stars you have literally never ever heard of – Steve Aoki? Camila Cabello? Jennifer Hudson? –  deliver a series of awkward, stilted, muffled soundbites so lame and offputting you feel you’d rather watch the recent Ghostbusters remake played ten times back to back than have to endure even one session of a movie consisting of little but Al Gore preening himself and junk science propaganda enlivened only by shots of floods, hurricanes and tornadoes.

You have been warned.