Country music star Steve Earle unloaded on President Donald Trump in an interview this week, calling him a “real live fascist” and predicting that he wouldn’t finish his first term in office.

In lengthy interview with Rolling Stone to promote his new album So You Wanna Be an Outlaw, the singer-songwriter said of Trump, “I don’t see him finishing the term. I don’t see how he does it.”

“Although it’s hard to predict what this guy’s gonna do. We’ve never had an orangutan in the White House before. There’s a lot of “What does this button do?” going on. It’s scary. He really is a fascist. Whether he intended to be or not, he’s a real live fascist. That’s what’s going on,” Earle added.

The three-time Grammy-winner says while “lefties” are “paying attention to all the stupid sh*t” President Trump does, congressional Republicans are “methodically seeing to their agenda and they’re getting a lot of sh*t done under the radar.” 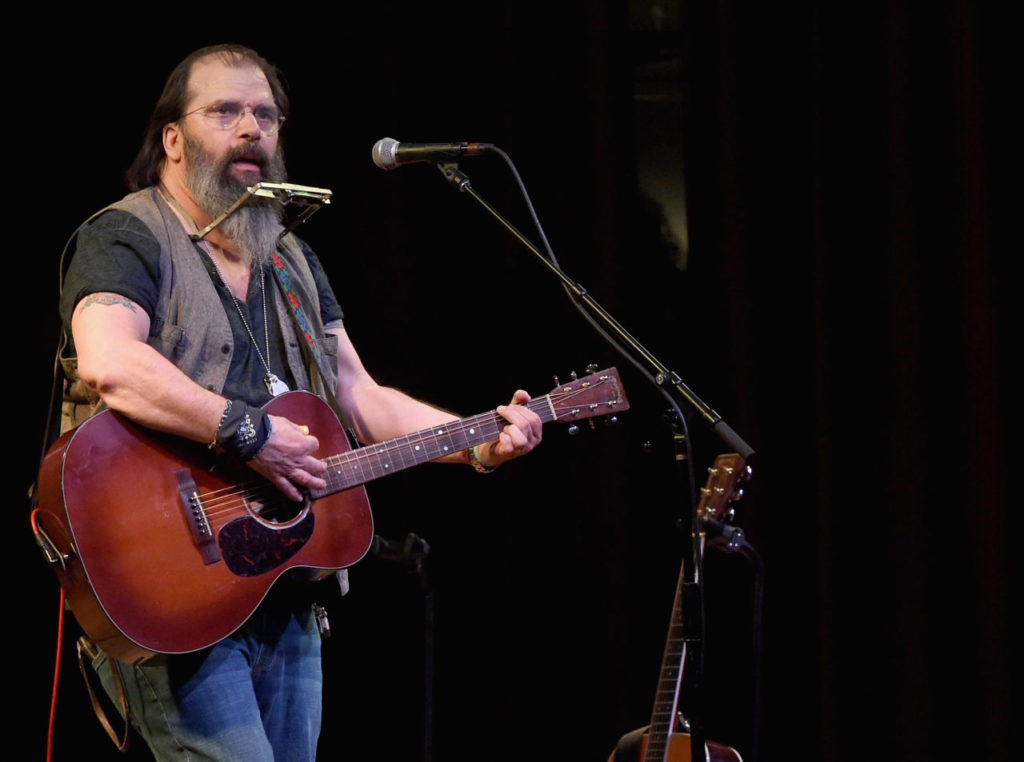 “They’re hoping for one more Supreme Court justice and Roe v. Wade is done,” Earle explained. “They don’t really care about Roe v. Wade, they care about getting elected. There are people in the House that care about it, but almost no senators.”

Asked how the country’s current political landscape came to be, Earle laid blame at the feet of former President George W. Bush.

“If you want to know what’s wrong with the United States of America, it goes way deeper than Donald Trump. We asked for that. There’s a core problem and the best way to define it is: George W. Bush got into Yale,” the singer said. “The very fact that that’s possible means something’s wrong with the way that we do things; the way we value talent and undervalue education.”

Later, Earle seemed to blame liberal Democrats for promoting politicians who say they’re “down with the working people” and Trump voters, when they’re really not. 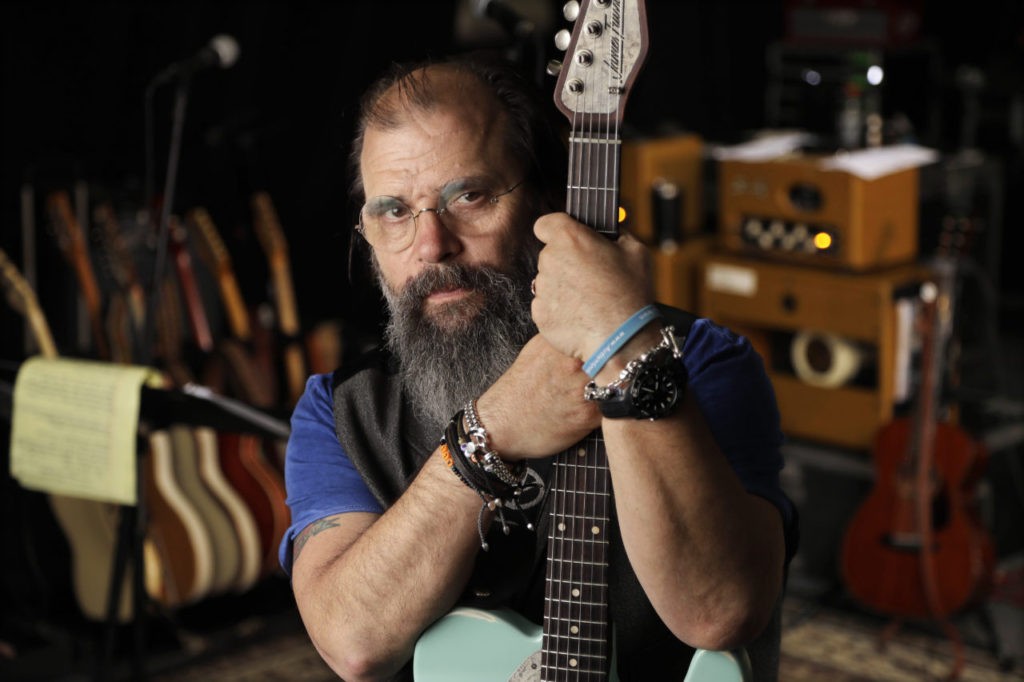 Ultimately, though, Earle said the country would not be better off with Trump’s vice president taking his place.

“I think it’s going to be the same one way or the other, with either one of those guys in office. Trump’s scary because he has the button,” said Earle, who also predicted Trump will spend whatever time he has left in office roaming the White House drinking whiskey and talking to portraits.

“My guess is that there’s been something built around him to get between him and the button. There was when Nixon was in office. They gave him fake codes. He was starting to lose it and walk around talking to pictures and drinking,” Earle said. “That’s all he did the last two years he was in office. He walked around, talked to the portraits and had a glass of f*cking whiskey in his hand all the time.”