Director James Cameron sparked an uproar on social media Thursday after saying in an interview that this summer’s blockbuster film Wonder Woman represented a “step backwards” for female protagonists in Hollywood.

In a lengthy interview with the Guardian to discuss the re-release of his 1984 mega-hit Terminator 2: Judgement Day in 3D, the Oscar-winning filmmaker said he couldn’t understand the critical frenzy surrounding Gal Gadot’s portrayal of the iconic DC superheroine.

“All of the self-congratulatory back-patting Hollywood’s been doing over Wonder Woman has been so misguided,” Cameron told the paper. “She’s an objectified icon, and it’s just male Hollywood doing the same old thing! I’m not saying I didn’t like the movie but, to me, it’s a step backwards.” 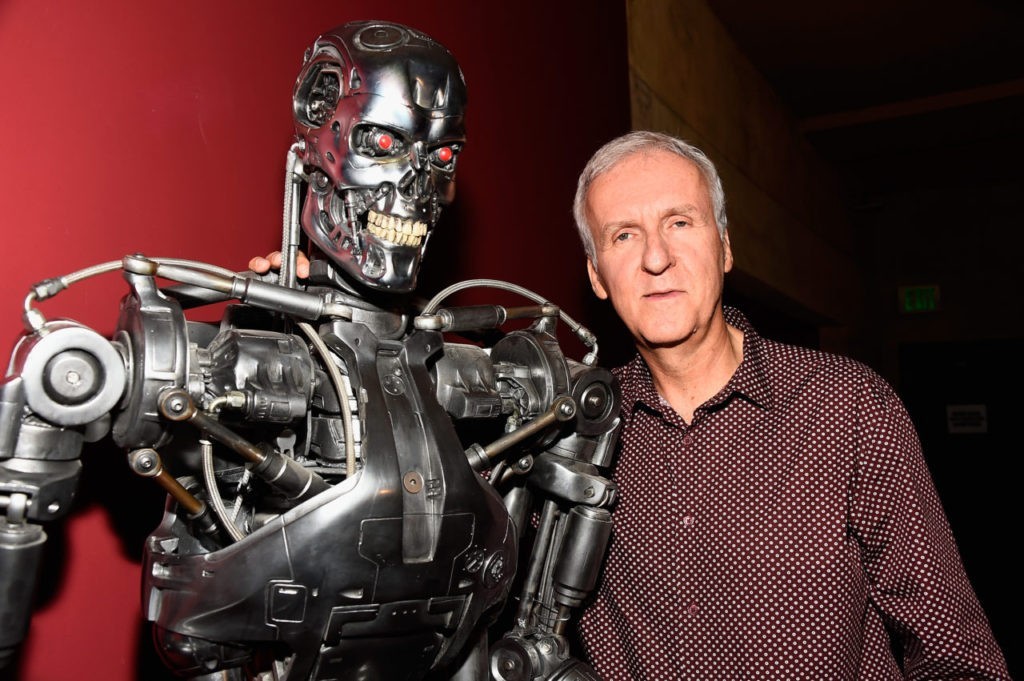 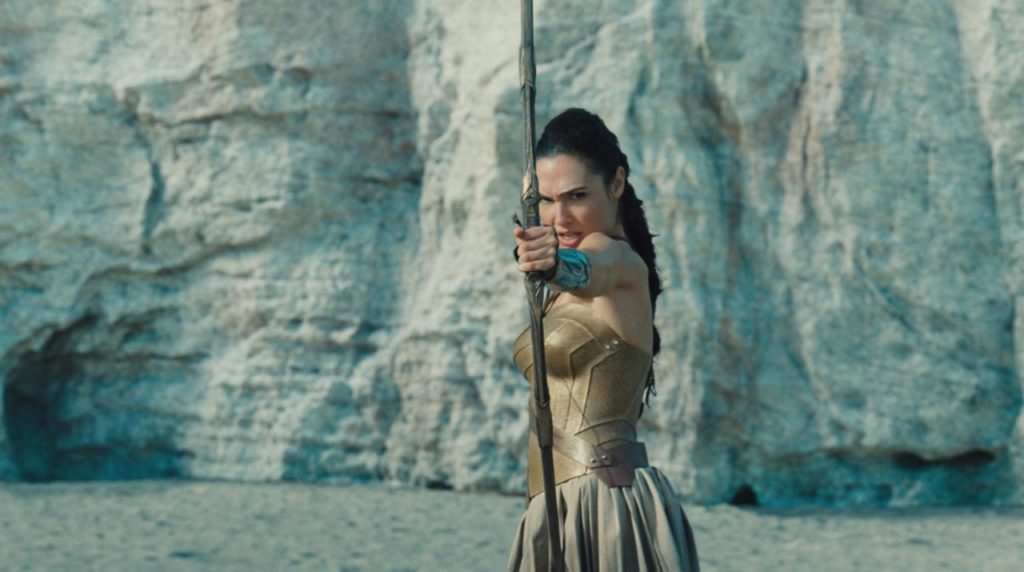 The director — long lauded for writing strong female characters in his films, including Ripley in Aliens and Neytiri in Avatar — also pointed out that his character of Sarah Conner in the Terminator films “was not a beauty icon.”

“She was strong, she was troubled, she was a terrible mother, and she earned the respect of the audience through pure grit,” he said. “And to me, [the benefit of characters like Sarah] is so obvious. I mean, half the audience is female!”

Cameron’s comments quickly drew the ire of the Internet, with the director’s name becoming a top trend on Twitter Thursday night.

Wonder Woman director Patty Jenkins responded to the uproar herself with a lengthy note posted to her Twitter account Thursday evening.

“James Cameron’s inability to understand what Wonder Woman is, or stands for, to women all over the world is unsurprising as, though he is a great filmmaker, he is not a woman,” Jenkins wrote. “Strong women are great. His praise of my film Monster, and our portrayal of a strong yet damaged woman was so appreciated. But if women have to always be hard, tough and troubled to be strong, and we aren’t free to be multidimensional or celebrate an icon of women everywhere because she is attractive and loving, then we haven’t come very far have we.”

“I believe women can and should be EVERYTHING just like male lead characters should be,” Jenkins added. “There is no right and wrong kind of powerful woman. And the massive female audience who made the film a hit it is, can surely choose to judge their own icons of progress.”

Jenkins was just one of many people, including actress Lena Dunham, to respond to Cameron’s comments.

"James Cameron says Wonder Woman is a step backwards" is a headline from my personal parody newspaper.

Is this the same James Cameron who routinely polled his all-male crew to ensure a lady alien was fuckable, or is that a different dickhead? https://t.co/9AXfkVacD0

I mean no disrespect when I say I can't imagine why I would value James Cameron's opinion of Wonder Woman.

No James Cameron. Just No.

This is EXTREMELY disappointing to hear from 1 of my fav filmmakers.

Equally as disappointing as AVATAR. https://t.co/SuRQKV93Is

Cameron, a three-time Oscar-winner, is currently in production on four sequels to his global mega-hit Avatar.