Academy Award-winning actress Sandra Bullock has donated $1 million to help assist the victims struggling to recover from the devastation caused by Hurricane Harvey.

The Ocean’s Eight star’s donation to the American Red Cross will help the organization’s effort to help the millions of people battling hunger and deadly flooding along Texas’ Gulf Coast.

“I’m just grateful I can do it,” Bullock said, according to People. “We all have to do our part.”

Elizabeth Penniman, Vice President of Communications for American Red Cross national headquarters, said the actress’ generous gift would encourage others to give.

“Having someone like Sandra Bullock make this kind of commitment, it helps bring people together and open their hearts and be even more generous,” Penniman said.

The 53-year-old star, who owns a home in Austin, Texas, has a history of making million-dollar donations in times of tragedy. She has given more than $5 million to charities over the years, including $1 million to 9/11 relief efforts, $1 million to the Red Cross after Hurricane Katrina in 2005, and $1 million to Doctors Without Borders to aid in the Haiti earthquake relief efforts in 2010, E! News reports. 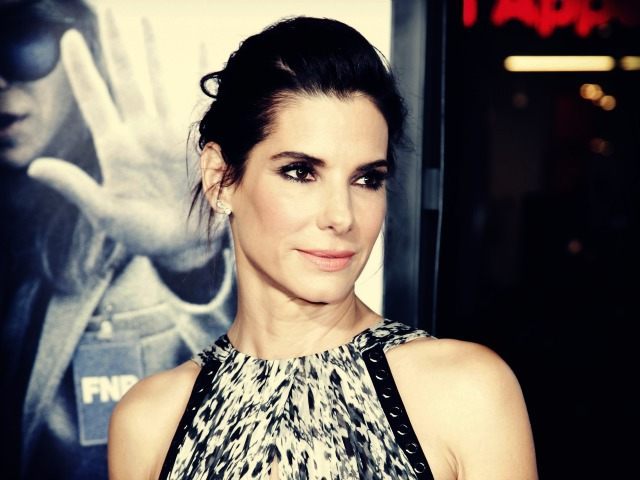 Bullock’s, however, was one of several contributions to come from celebrities to assist Hurricane Harvey victims.

Comedian and actor Kevin Hart, actor Dwayne Johnson, singers Chris Brown, Chris Young, and Beyoncé, and other stars have all stepped up to offer donations and other aid.

Hurricane Harvey made landfall in Rockport, Texas, on Friday as a Category Four hurricane. The storm has since claimed at least 15 lives, leaving millions battling hunger and deadly flooding throughout the state.