Hollywood’s less-heralded workers — the “below-the-line” crew on film sets that includes those working in editing, or sound, or craft services departments — remain fearful of speaking up about sexual harassment due to potential professional repercussions.

The Hollywood Reporter spoke with numerous female employees working on film sets for an article published Wednesday about the treatment many women receive in an industry still traditionally seen as a “boys’ club.”

The stories from these often overlooked employees — many of whom wouldn’t identify themselves due to potential backlash from their employers — comes as the number of women who have accused disgraced movie mogul Harvey Weinstein of sexual harassment and assault has now topped 40.

“I’ve been on a couple of shows where the entire crew was required to sit through a one-hour course on harassment with a quiz at the end,” one woman told THR. “On one of those shows, I had a supervisor physically assault me on the very same day and within hours after having attended the course. I decided not to complain to HR because of my previous negative experiences.”

One woman told the outlet that harassment is so prevalent on film sets that many female workers “try to be androgynous” by foregoing wearing makeup, and by wearing jeans and baseball caps.

Another woman said she was told not to report an incident of harassment because she’d be branded a “liability” by potential future employers, while yet another employee said she was actually taunted by a male co-worker, who told her that the company’s Human Resources department would not address her claim. Yet many of these employees don’t speak up, fearing their less-visible status in the film industry does not afford them the protection that the business’s biggest stars may receive.

“We don’t have the power that Rose McGowan or Angelina Jolie has,” one below-the-line worker told THR.

The women’s stories come as actress Kristen Stewart addressed the under-reported incidents of harassment in Hollywood among its less-visible employees at Elle’s Women in Hollywood event in Los Angeles this week. 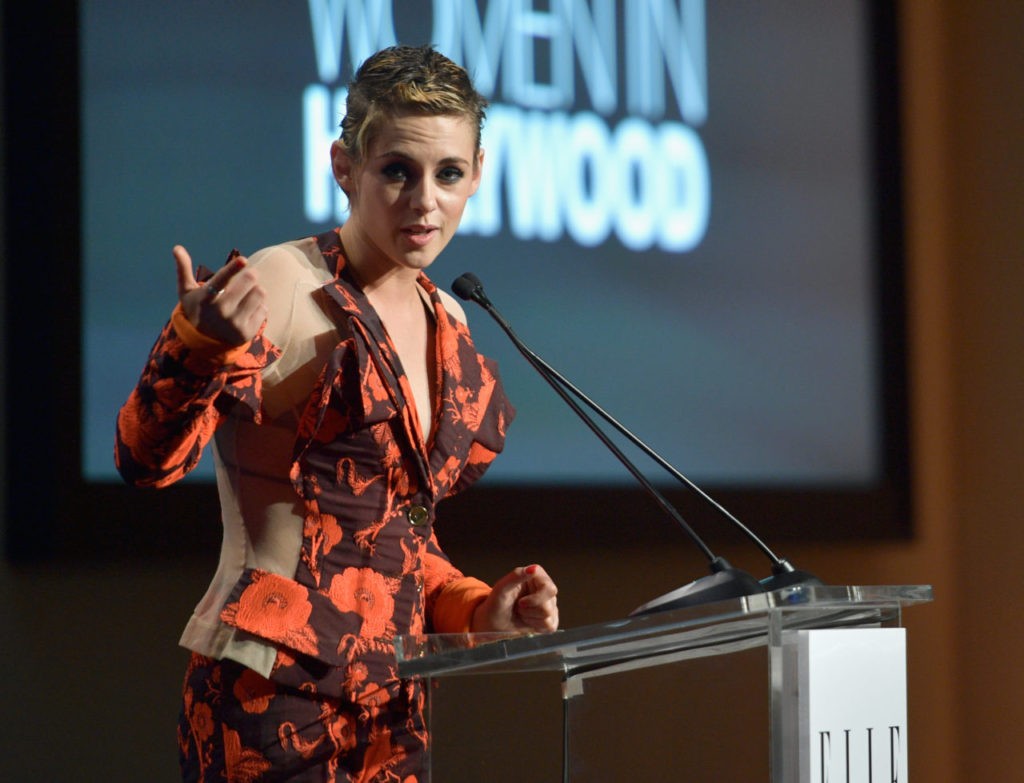 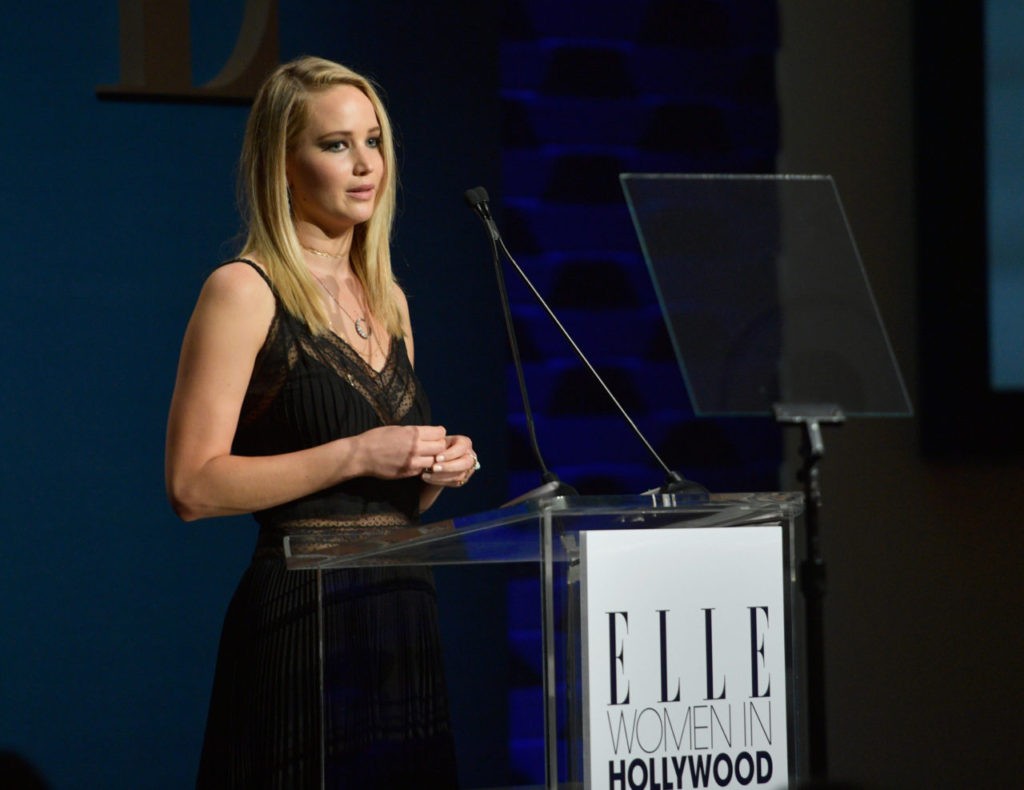 “I can’t tell you how many times I’ve saved makeup artists — because it trickled down, too — and camera assistants from DPs who are like, ‘woo woo.’ It happens on lesser states as well,” Stewart told attendees, according to THR. “And when I say saved, I mean momentarily been like, ‘Don’t, f**ker!’ And they are embarrassed for one second but it just keeps going every single day. So I’d say let’s be aware of this on every level. Those girls are as duct-taped as one could possibly be because they are in fear of getting their next job, as every is actress, too, same deal.”

Some of Hollywood’s most recognizable actresses have been among those who have accused Weinstein of sexual harassment, including Gwyneth Paltrow, Angelina Jolie, and Kate Beckinsale. Some actresses, including British actress Sophie Dix, have said they rejected Weinstein’s advances only to have their film careers threatened or destroyed. And others, including actresses Reese Witherspoon and Jennifer Lawrence, have detailed their own experiences with sexual harassment and abuse, from different directors, producers, and other industry executives.

Weinstein was forced to resign his post on the board of The Weinstein Company on Tuesday. The fallen mogul is currently in Arizona, where he is reportedly seeking treatment for sex addiction at a rehabilitation facility.

On Wednesday, actor Channing Tatum became the latest star to cut ties with The Weinstein Company, when he halted development of a film about sexual abuse that had been set up at the production and distribution firm.