Chelsea Handler’s Netflix talk show Chelsea has been canceled after just two seasons, a decision the late-night host said gives her an opportunity to be more politically active in future elections in the era of Trump.

In a tweet sent Wednesday evening, Handler confirmed the news that her show had been canceled. Citing her own political galvanization since Donald Trump’s election as a factor in the decision, Handler says she will become a more “engaged citizen,” partnering with Netflix on a forthcoming Documentary featuring her talking to “people of different ethnicities, religions and political philosophies.”:

Like so many across the country, the past presidential election and the countless events that have unfolded since have galvanized me. From the national level down to the grassroots, it’s clear our decisions at the ballot box next year will mark a defining moment for our nation.

For these reasons, I’ve decided not to return for another season of Chelsea, and instead devote as much time as I can to becoming a more knowledgeable and engaged citizen and to focus on projects that have significance to me.

I’m excited to share that I will continue my partnership with Netflix, working together on a documentary where I’ll engage with people I don’t talk with enough – people of different ethnicities, religions and political philosophies. Netflix could not be more understanding, and I’m grateful for their continued support. New episodes of Chelsea will continue to stream weekly until the end of this year.

The eponymous show, which follows the format of a traditional talk show, originally launched in June 2016 to largely unfavorable reviews. Season two, which had a 30-episode commitment from the streaming giant, saw a shift from a Wednesday, Thursday, Friday airing to a one episode a week, hourlong format. 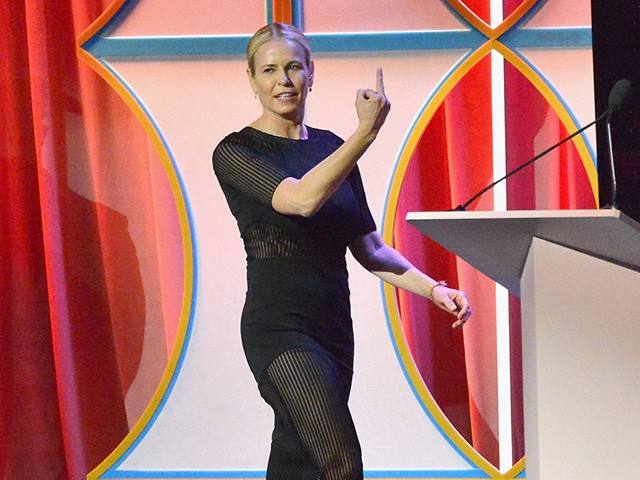 The second season of the show attracted attention for some of Handler’s controversial political statements, which included her calling Secretary of Housing and Urban Development Dr. Ben Carson and conservative actress Stacey Dash “black white supremacists” and suggesting that President Trump is a bigger criminal than so-called Dreamer illegal immigrants.

Hander regularly rips the president on social media, suggesting that Trump be subject to a military coup. The comedian has even attacked the first lady, mocking Melania Trump’s grasp of the English language.