Actress Daryl Hannah accused Harvey Weinstein of sexually harassing her at the Cannes Film Festival, during which he “pounded on her hotel room door “leaving her no choice” but to “escaped out a back entrance.”

Hannah, who starred in the Weinstein-produced cult classic Kill Bill films, told the New Yorker’s Ronan Farrow that her second encounter with Weinstein came years after the Cannes encounter. Hannah said Weinstein rushed into her hotel room, “like a raging bull,” during the Kill Bill Vol. 2 Italian première in Rome. Weinstein told her to put on a dress and head downstairs to a party. 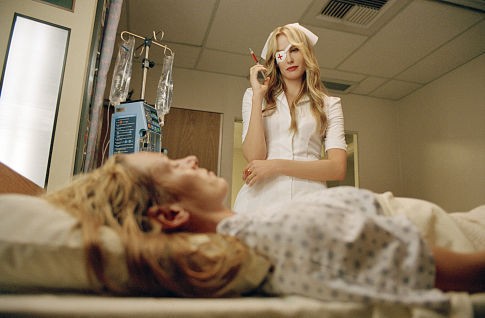 Hannah said when she arrived downstairs there was no party. “And it wasn’t even like there had been a party there. I didn’t see drinks around,” she recalled. As she turned back to the elevator, Hannah said she saw Weinstein standing in the entrance. He asked her if her breasts were real and if he could feel them. She responded, “No, you can’t,” and he allegedly said, “At least flash me then.” 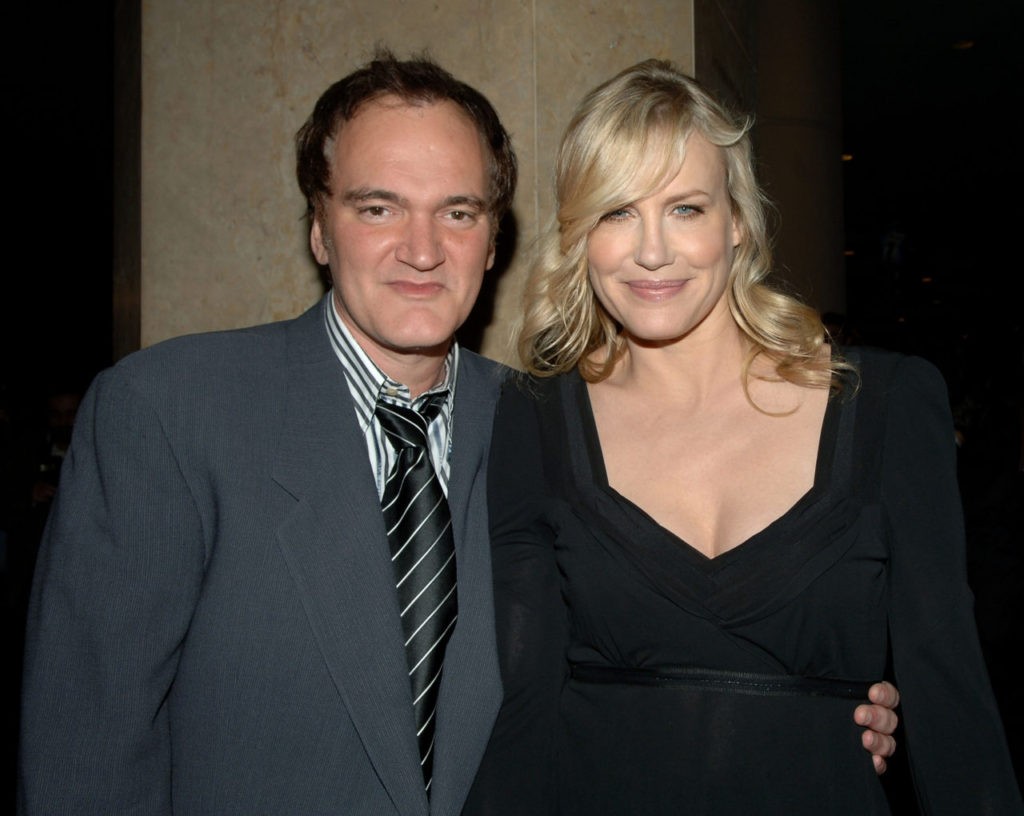 Hannah said she told a producer for the film, anybody in power who would listen, and the film’s director and longtime Weinstein collaborator Quentin Tarantino — but she said no one seemed to care, and she was subsequently punished for speaking out.

From The New Yorker:

“I experienced instant repercussions,” she told me. The next morning, the Miramax private plane left without Hannah on it. Her flights for a trip to Cannes for the film’s French première were canceled, as were her hotel room in Cannes and her hair-and-makeup artist for the festival. “I called everybody,” she recalled, including her manager, a producer on the film, and its director, Quentin Tarantino, who has since told the Times that he knew enough, from his years collaborating with Weinstein, to have done more to stop him, and regrets his failure to do so. “I called all the powers that be and told them what had happened,” Hannah said. “And that I thought that was the repercussion, you know, the backlash from my experience.”

Tarantino told the New York Times earlier this month that he knew about the accusations against Weinstein and regrets not doing more to prevent them.

Hannah is the latest actress to come forward with accusations of rape or sexual harassment against Harvey Weinstein, who has denied all allegations of non-consensual sex.