Actor Kevin Spacey came out as gay and claimed he had no memory of a decades-old incident in which he allegedly made a sexual advance on a 14-year-old actor in an apology statement posted to his Twitter account Sunday night.

In an interview with BuzzFeed News Sunday, Star Trek: Discovery and Broadway star Rapp — now 46 — claimed that Spacey made an unwanted sexual advance advance on him in 1986, when both actors were performing on different Broadway shows.

Rapp alleged that Spacey, then 26, invited him to his apartment for a party. When the party had concluded and the other guests had left, Rapp claimed Spacey carried him on to his bed and climbed on top of him.

“He picked me up like a groom picks up the bride over the threshold. But I don’t, like, squirm away initially, because I’m like, ‘What’s going on?’ And then he lays down on top of me.” 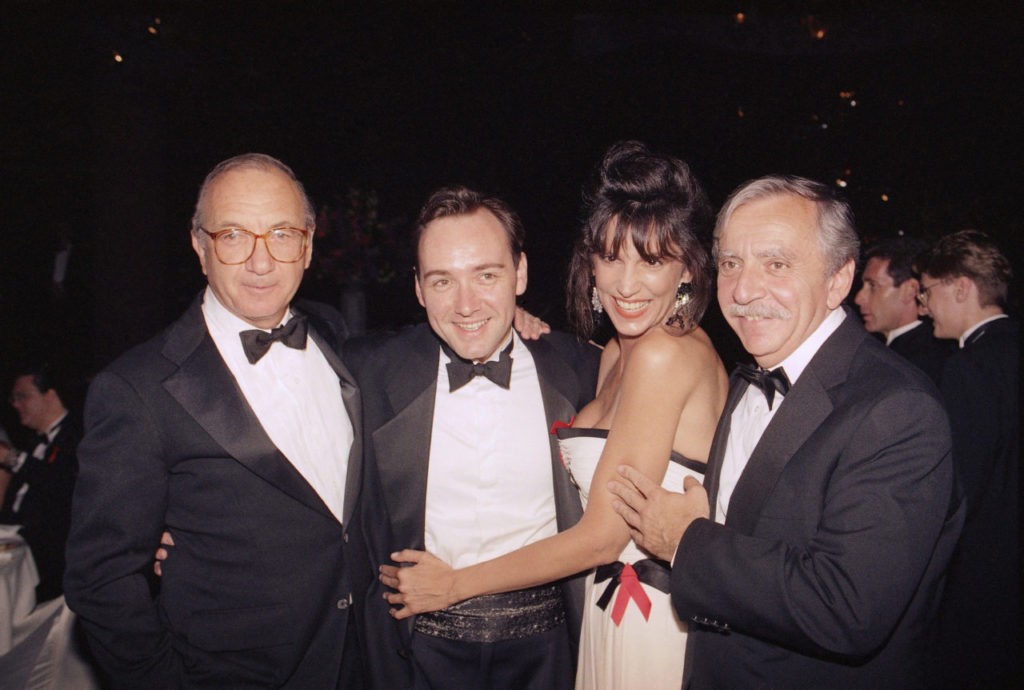 Playwright Neil Simon, left, poses with cast members Kevin Spacey and Mercedes Ruehl and producer Emanuel Azenberg, right, at a party following the Tony Awards ceremony in New York on Sunday, June 3, 1991. Simon and Azenberg won Tonys for the play ‘Lost in Yonkers,’ while Spacey and Ruehl garnered Tonys for Best Featured Actor in a Play and Best Actress in a Play for their performances. (AP Photo/Richard Drew) 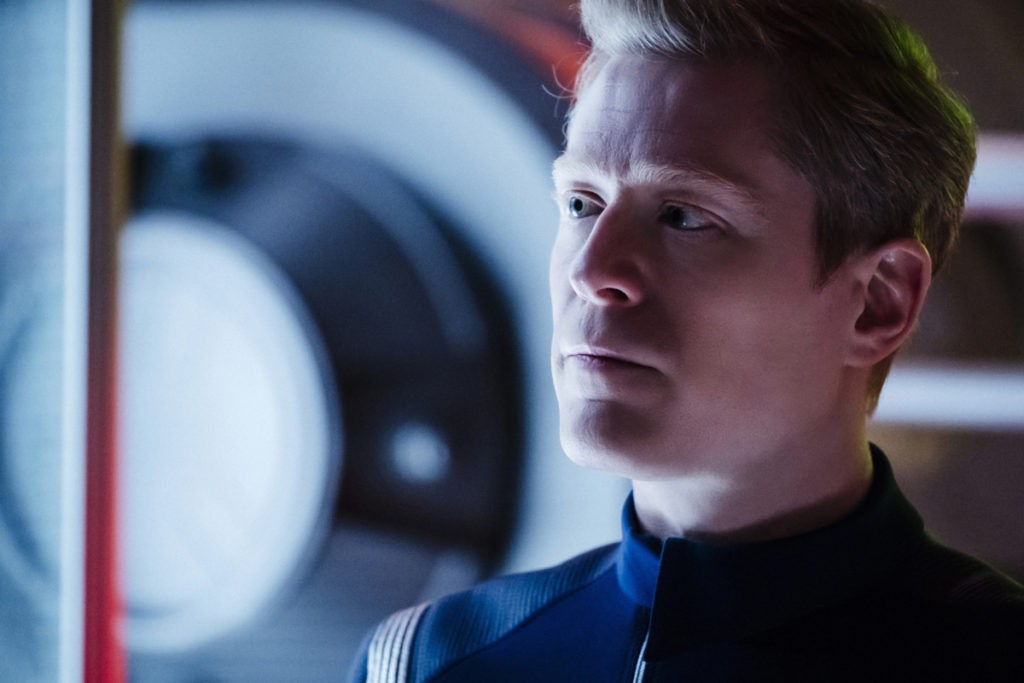 “He was trying to seduce me,” Rapp continued. “I don’t know if I would have used that language. But I was aware that he was trying to get with me sexually.”

Rapp also said that he has never told anyone about the experience, but has grown increasingly resentful of Spacey’s success.

“My stomach churns,” Rapp said. “I still to this day can’t wrap my head around so many aspects of it. It’s just deeply confusing to me.”

In a tweet on Sunday evening, Spacey said he did not remember the encounter, but offered him a “sincerest apology” for whatever might have happened.

“But if I did behave then as he describes, I owe him the sincerest apology for what would have been deeply inappropriate drunken behavior,” Spacey wrote.

He then went on to come out as gay:

This story has encouraged me to address other things about my life. I know that there are other stories out there about me and that some have been fueled by the fact that I have been so protective of my privacy.

As those closest to me know, in my life I have had relationships with both men and women. I have loved and had romantic encounters with men throughout my life, and now choose to live as a gay man. I want to deal with this honestly and openly and that starts with examining my own behavior.

Spacey, a two-time Oscar-winner who has earned critical praise and a Golden Globe for his role in Netflix’s political drama series House of Cards, is now the latest major Hollywood star to have been accused of sexual misconduct in the wake of numerous recent allegations surrounding movie mogul Harvey Weinstein.

Other major figures who have been accused of sexual misconduct include Ben Affleck, Oliver Stone, James Toback, and Terry Richardson.