HBO announced Thursday that it would remove Russell Simmons’ name and presence from the upcoming stand-up series, All Def Comedy, in the wake of sexual assault allegations against the music and fashion mogul.

“HBO will be airing All Def Comedy as planned,” a spokesperson said Thursday about the rebooted series, on which Simmons was executive producer. “However, Russell Simmons will not appear in the new series and we will be removing his name from the show moving forward.

The first of six half-hour episodes in the rebooted All Def Comedy series is set to air on the premium cabler on Friday. 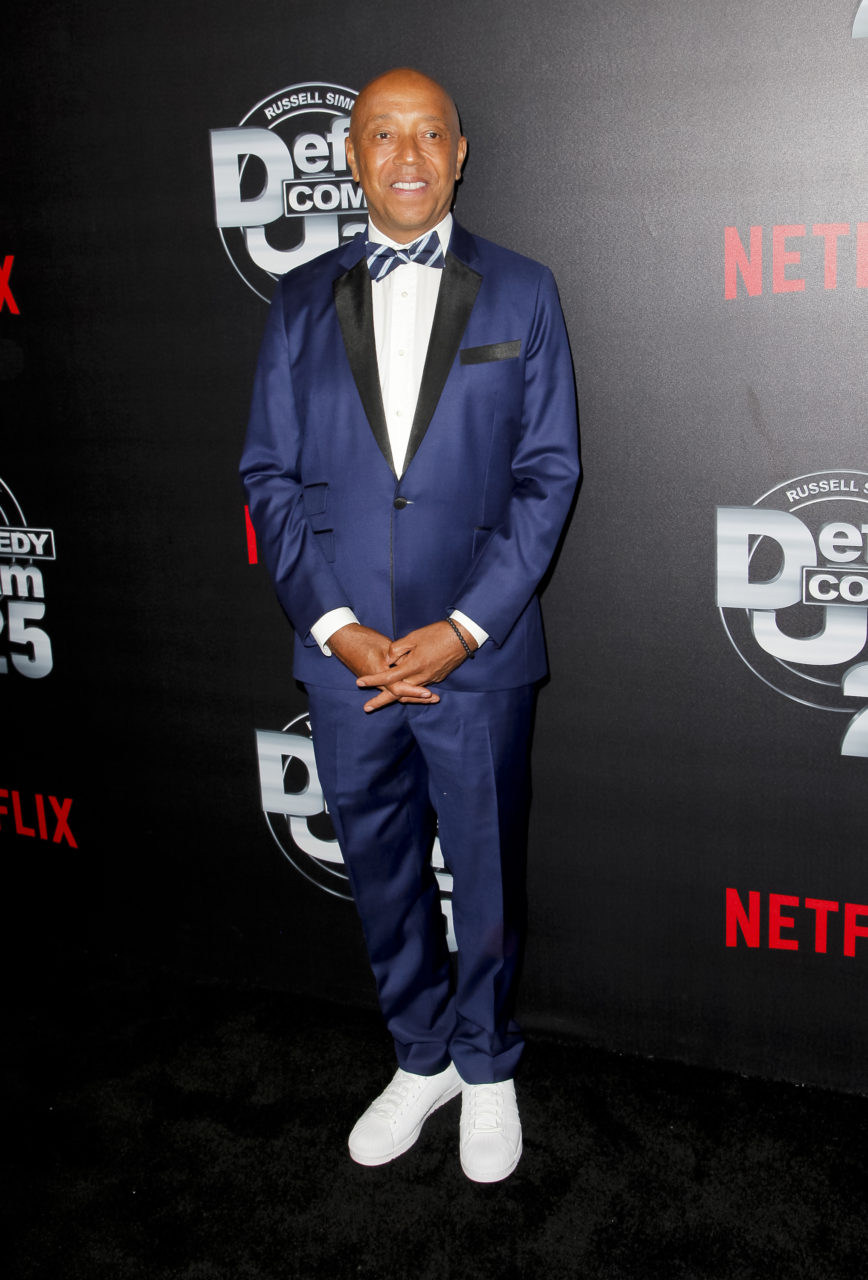 “The series is a platform for promising and upcoming comedians and we do not want to deprive them of an opportunity to showcase their talents to a national audience,” the HBO spokesperson said. “We have no other projects with Russell Simmons.” The network has scrubbed Simmons from the show’s website.

The news comes on the same day that Simmons was accused of sexual assault by screenwriter Jenny Lumet, who claimed in a guest column in The Hollywood Reporter that the Def Jam co-founder forced her to have sex with him in 1991.

In her letter, the Mummy writer details how Simmons allegedly forced her to have sex with him after pressuring her into going to his apartment. 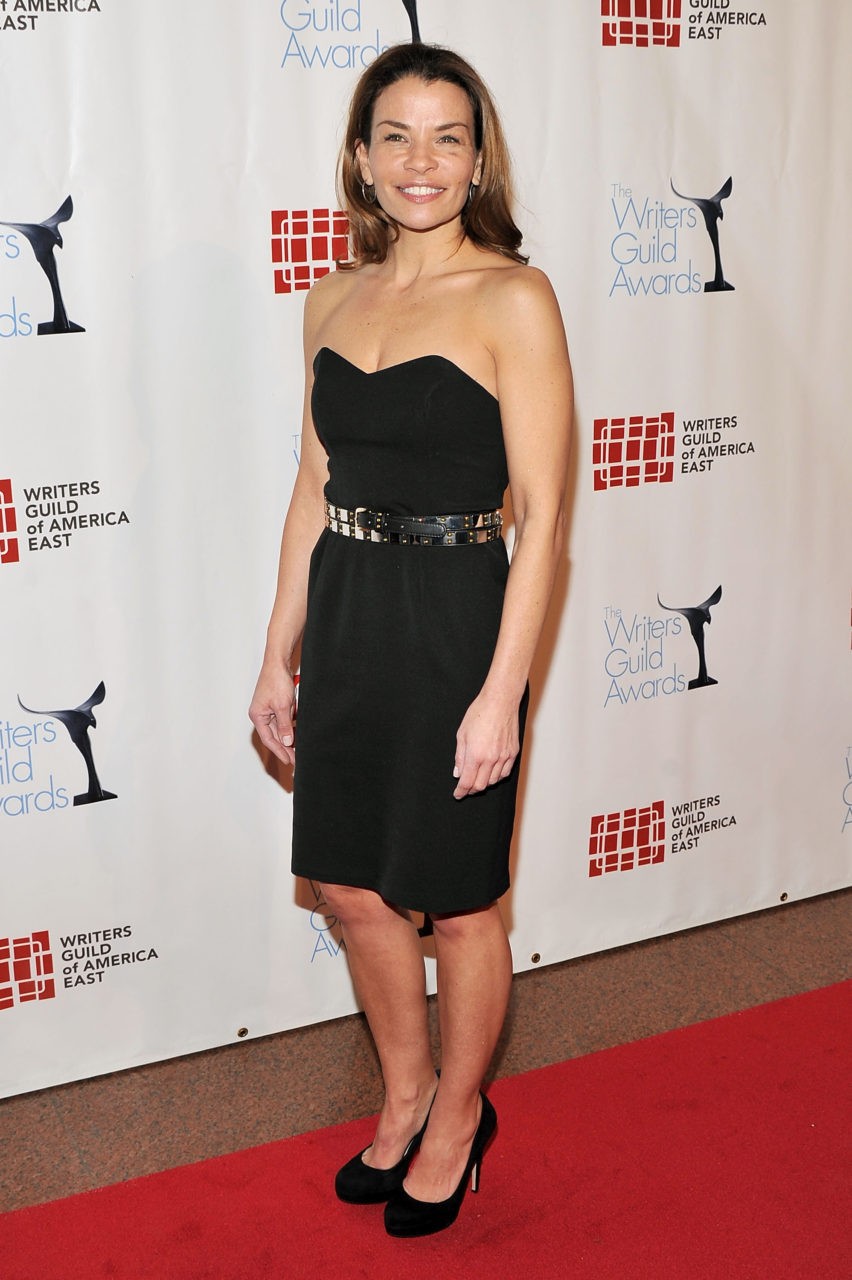 In response to Lumet’s allegations, Simmon admitted to being “thoughtless and insensitive” in relationships “over many decades” and announced that he would remove himself from his various companies.

“This is a time of great transition. The voices of the voiceless, those who have been hurt or shamed, deserve and need to be heard. As the corridors of power inevitably make way for a new generation, I don’t want to be a distraction so I am removing myself from the businesses that I founded,” Simmons wrote in a statement to THR.