“Sunday night, I was asked a question about the lack of female artist representation in certain categories of this year’s Grammy Awards,” Portnow said in a statement. “Regrettably, I used two words, ‘step up,’ that, when taken out of context, do not convey my beliefs and the point I was trying to make.”

“Our industry must recognize that women who dream of careers in music face barriers that men have never faced. We must actively work to eliminate these barriers and encourage women to live their dreams and express their passion and creativity through music. We must welcome, mentor, and empower them. Our community will be richer for it,” Portnow’s Grammys comment statement read. 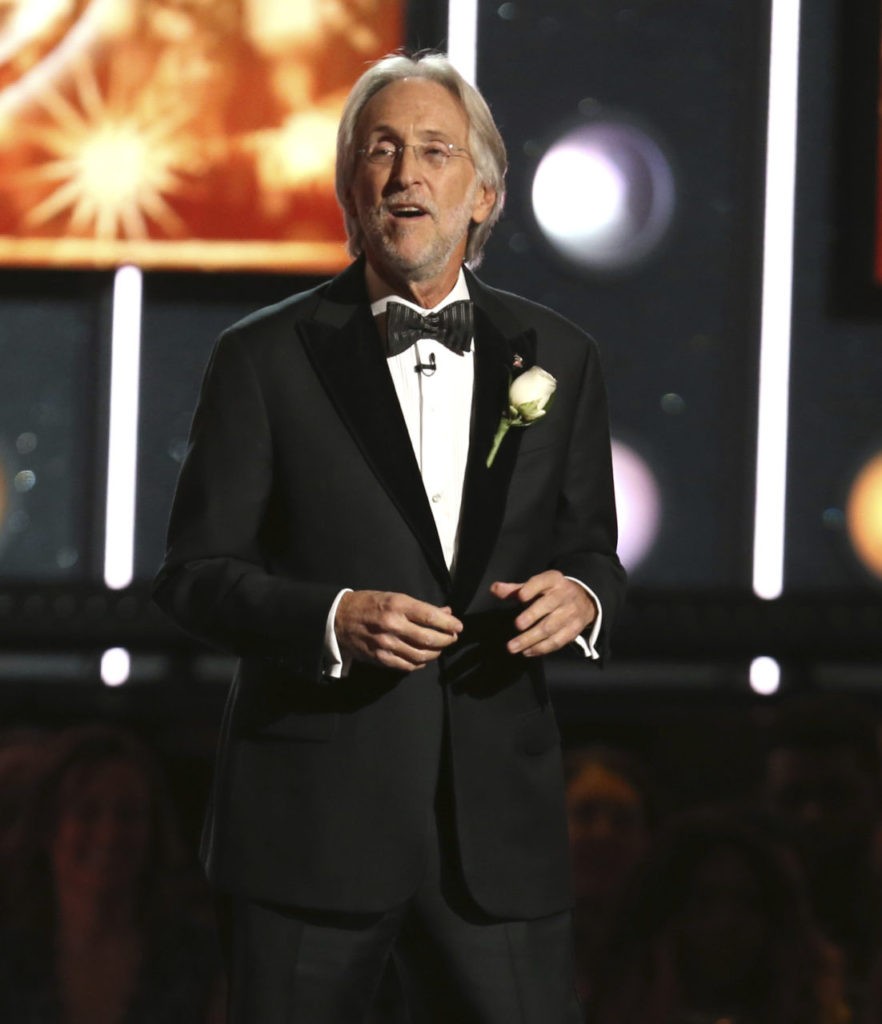 “I regret that I wasn’t as articulate as I should have been in conveying this thought. I remain committed to doing everything I can to make our music community a better, safer, and more representative place for everyone,” the statement concluded.

Portnow’s comments caused a stir after 21-year-old singer Alessia Cara became the only woman to win a major Grammy award, (she won honors for the Best New Artist).

“Women in music don’t need to ‘step up’—women have been stepping since the beginning of time. Stepping up, and also stepping aside. Women OWNED music this year. They’ve been KILLING IT. And every year before this,” Pink wrote in letter she posted to Twitter.

Perception problems plaguing Portnow and the Recording Academy, however, extended far beyond who did and who didn’t win award on Sunday night, as the politics-heavy Grammy’s suffered massive decline in ratings. Indeed, the CBS show shed more than eight million viewers from a year ago, Variety reports.