“We do not comment on individual HR matters, however, we do treat all claims of misconduct seriously, and take action based on the findings of a thorough investigation,” WME-IMG said in a statement to the Hollywood Reporter.

THR reports, according to a source, that, “an investigator has contacted multiple people this week to discuss Raskind’s workplace behavior.” 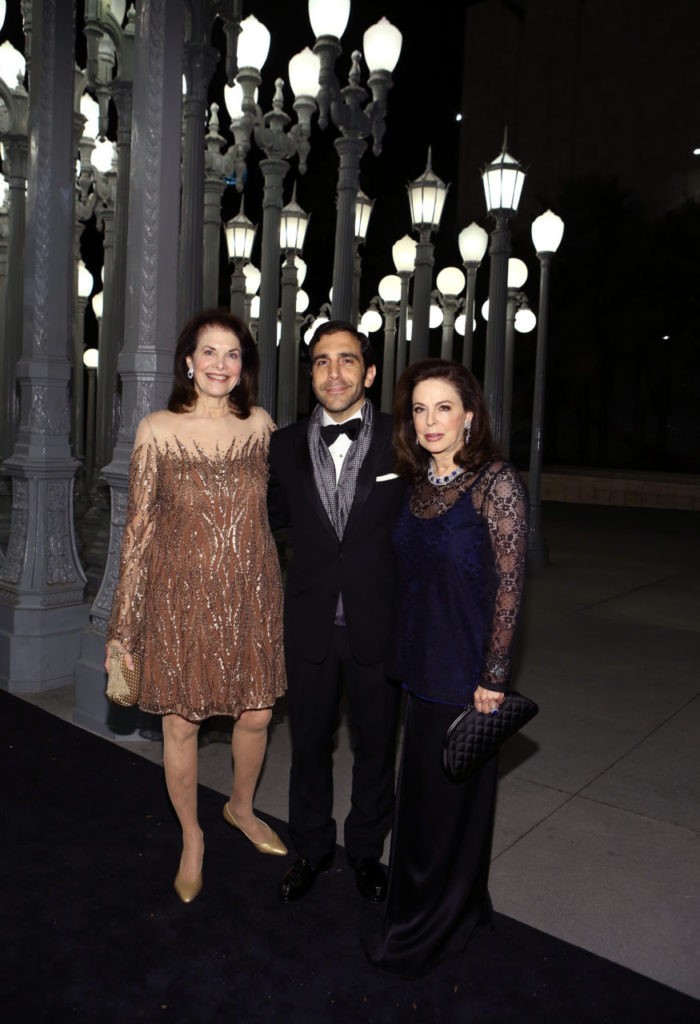 Among some of Raskind’s more high-profile clients are Logan filmmaker James Mangold, as well as directors Kevin Smith and McG. Risking is a partner in the agency’s motion picture literary department

Last year, Adam Venit, former head of WME’s Motion Picture Group, was placed a month-long suspension, and later demoted, after actor Terry Crews accused him of sexual assault at a Hollywood event in 2016. Crews filed a lawsuit against Venit in December. Earlier this month, the Los Angeles Police Department presented a case involving Venit to the L.A. County district attorney.