J.J. Abrams has a theory about why some critics of Star Wars: The Last Jedi disliked the film so intensely.

In an interview with IndieWire this week, the director of The Force Awakens and the upcoming, still-untitled Episode IX said viewers who criticized the film’s inclusion of more female characters and stories felt “threatened” by the changes.

“Their problem isn’t Star Wars, their problem is being threatened,” Abrams told IndieWire when asked about a social media group that admitted to deliberately trying to bring down The Last Jedi‘s Rotten Tomatoes score.

“Star Wars is a big galaxy, and you can sort of find almost anything you want to in Star Wars. If you are someone who feels threatened by women and needs to lash out against them, you can probably find an enemy in Star Wars,” Abrams added. “You can probably look at the first movie that George [Lucas] did [Star Wars: A New Hope] and say that Leia was too outspoken, or she was too tough. Anyone who wants to find a problem with anything can find the problem. The internet seems to be made for that.” 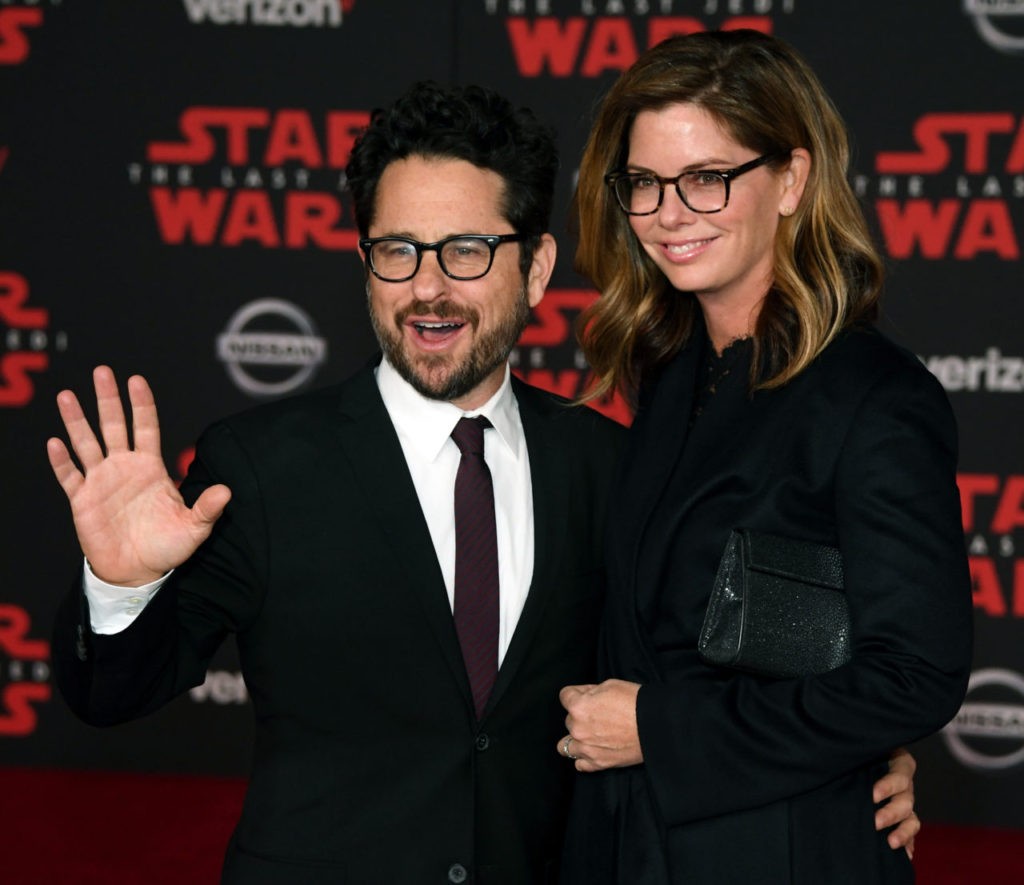 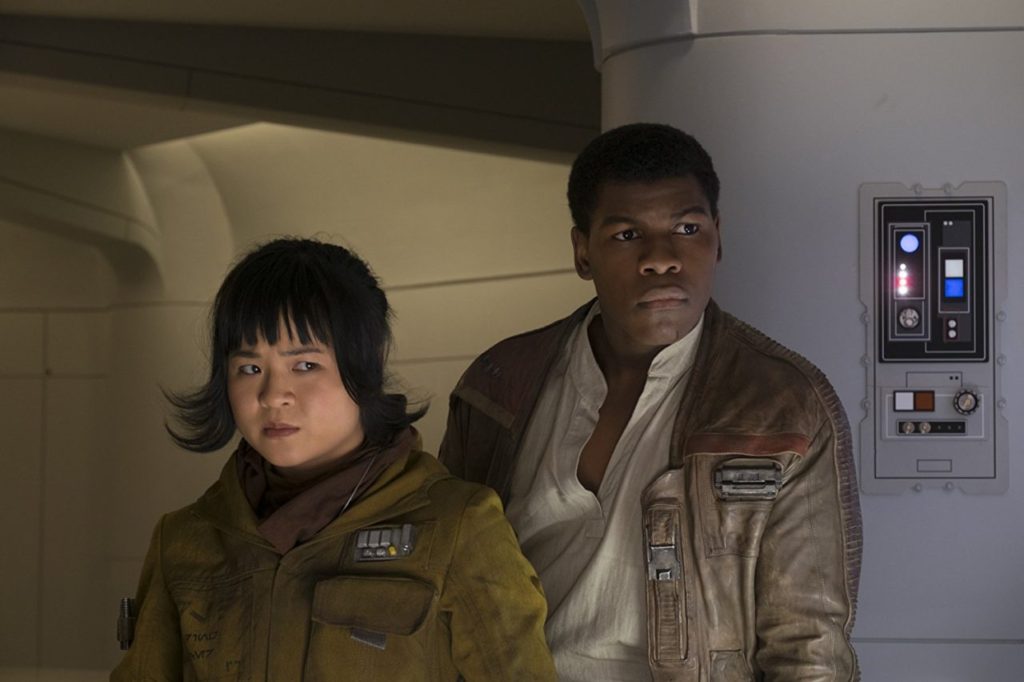 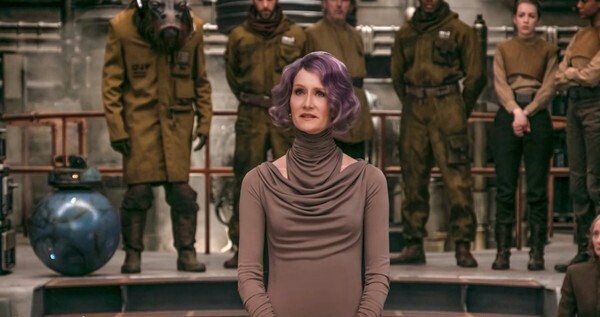 The Last Jedi featured new additions to the series in the characters of Vice Admiral Holdo (Laura Dern) and Rose Tico (Kelly Marie Tran), each of whom had significant character arcs and screen time in the blockbuster sequel along with main characters Rey, Finn, Poe Dameron, Kylo Ren, Luke, and Leia.

But the film proved to be highly polarizing, with critics giving it a 91 percent rating on Rotten Tomatoes compared with a meager 48 percent audience score on the same site. The film also earned an “A” CinemaScore.

Abrams is set to take over directing duties on the final installment of the new trilogy, due out next year, after Rian Johnson wrote and directed Last Jedi.

“I will say that the story of Rey and Poe and Finn and Kylo Ren — and if you look, there are three men and one woman, to those that are complaining that there are too many women in Star Wars — their story continues in a way that I couldn’t be more excited about and cannot wait for people to see,” Abrams told IndieWire of his plans for Episode IX.

In the interview, the 51-year-old director also said the film industry must work to become more inclusive and diverse, and detailed the efforts of his own company to seek new talent for its productions.

“We’re not asking to take away the male point of view or male artistry or male contribution,” Abrams told IndieWire. “We’re simply saying, ‘What is fair?’ I can see why people might get freaked out by it, but the people who are getting freaked out are the people who are accustomed to that privilege, and this is not oppression, this is about fairness.”