When asked during a recent interview with Rolling Stone what he thought about “white artists doing black music?” Clinton said he’s borrowed creative ideas from iconic bands like the Beatles and insists that artists attempt to replicate what they admire about their peers.

“I’d bite off the Beatles, or anybody else. It’s all one world, one planet and one groove. You’re supposed to learn from each other, blend from each other, and it moves around like that,” the Grammy-winner said. 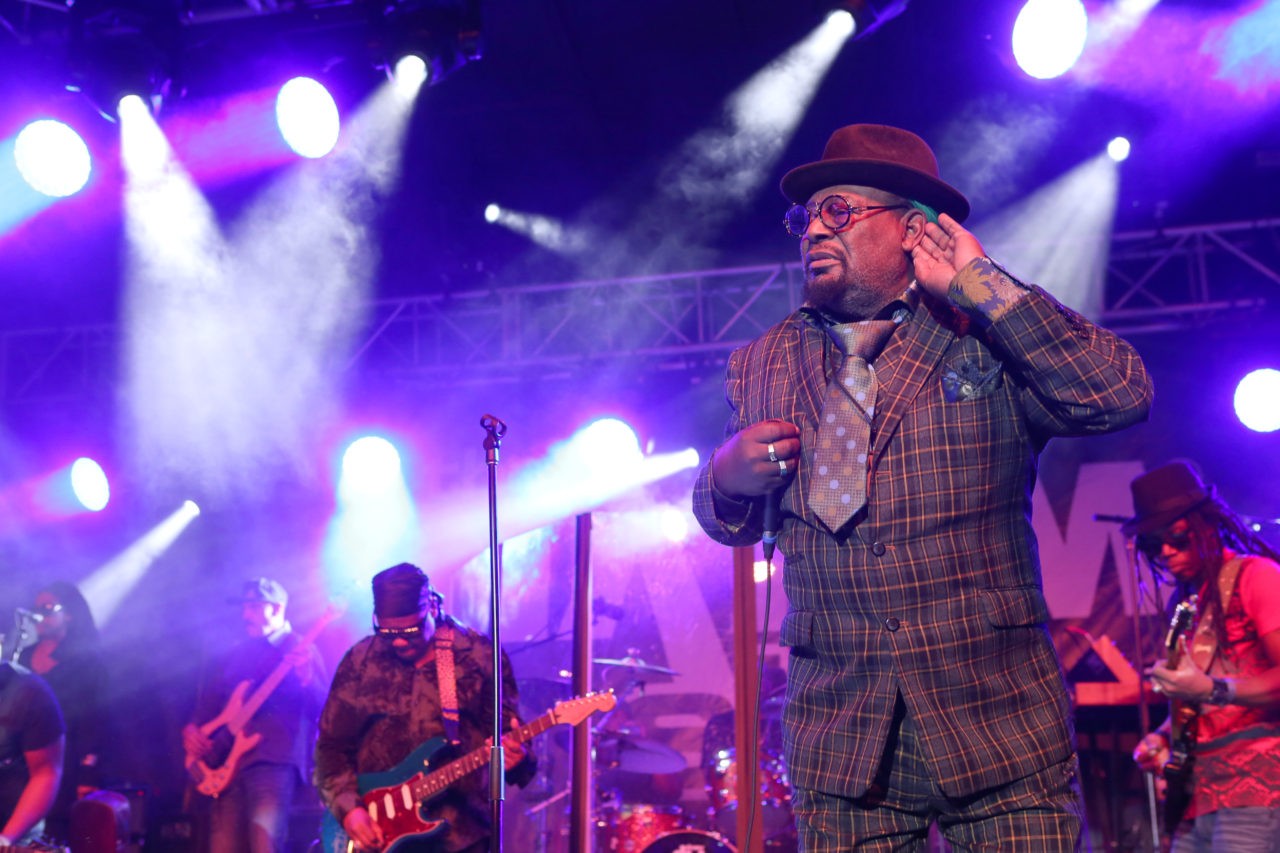 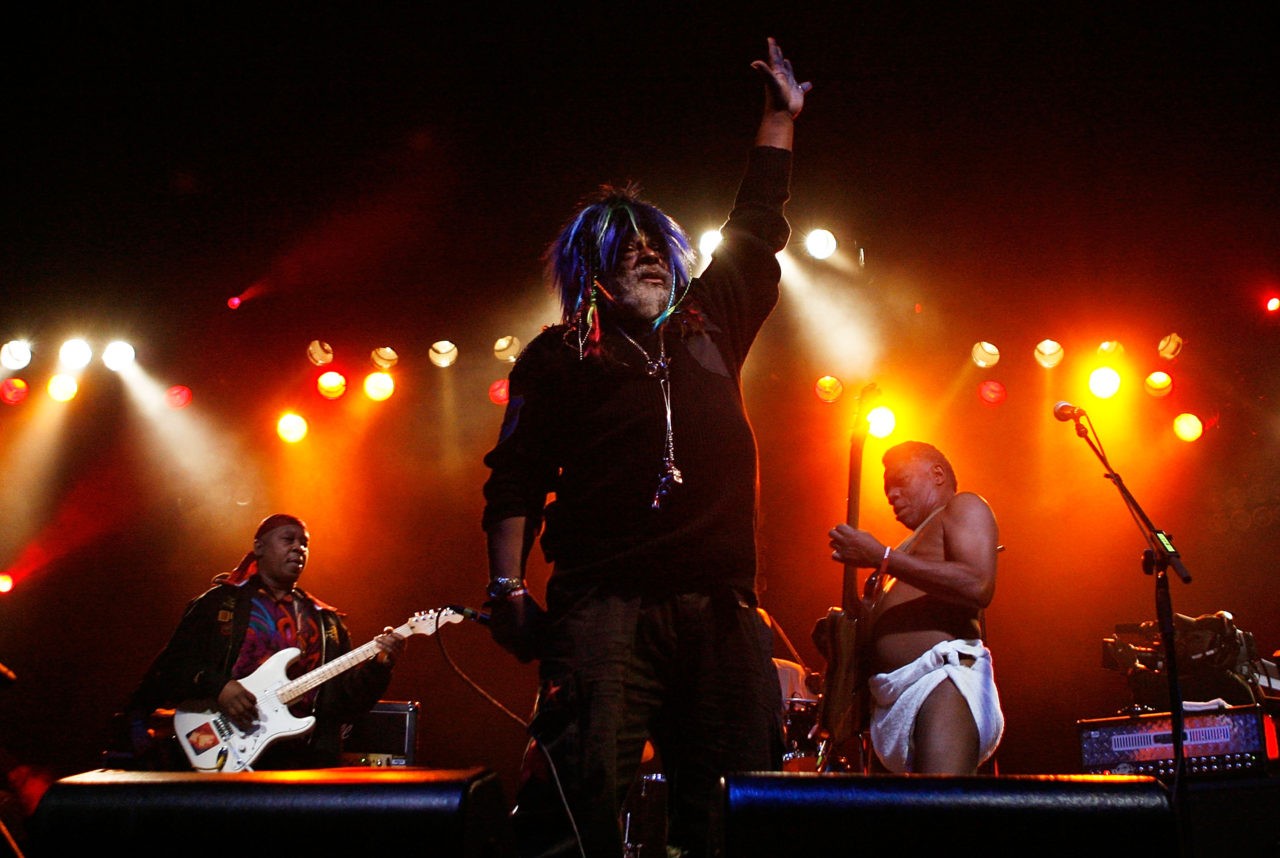 The Parliament-Funkadelic founder’s five-decade career makes him an authority on the subject cultural appropriation — or the concept of taking black culture and profiting from it — which has rocked revered pop stars from Justin Timberlake to Justin Bieber.

“You see that rocket ship leave yesterday? We can maybe leave this planet. We gonna be dealing with aliens. You think black and white gonna be a problem? Wait till you start running into motherfuckers with three or four dicks! Bug-eyed motherfuckers!” the 1997 Rock and Roll Hall of Fame inductee said. “They could be ready to party, or they could be ready to eat us. We don’t know, but we’ve got to get over this shit of not getting along with each other.”