“I’m thrilled to be joining the Netflix family as the country braces for another election season,” Minhaj said in a statement on Thursday. “And like you, I cannot wait to find out who [Russian President Vladimir] Putin picks this time.”

Minhaj — who joined Comedy Central’s The Daily Show with Jon Steward in 2014 — made headlines as host of last year’s White House Correspondents’ Association dinner (WHCD), where he ripped President Donald Trump, calling him the “liar-in-chief” and “the orange man behind the Muslim ban.” 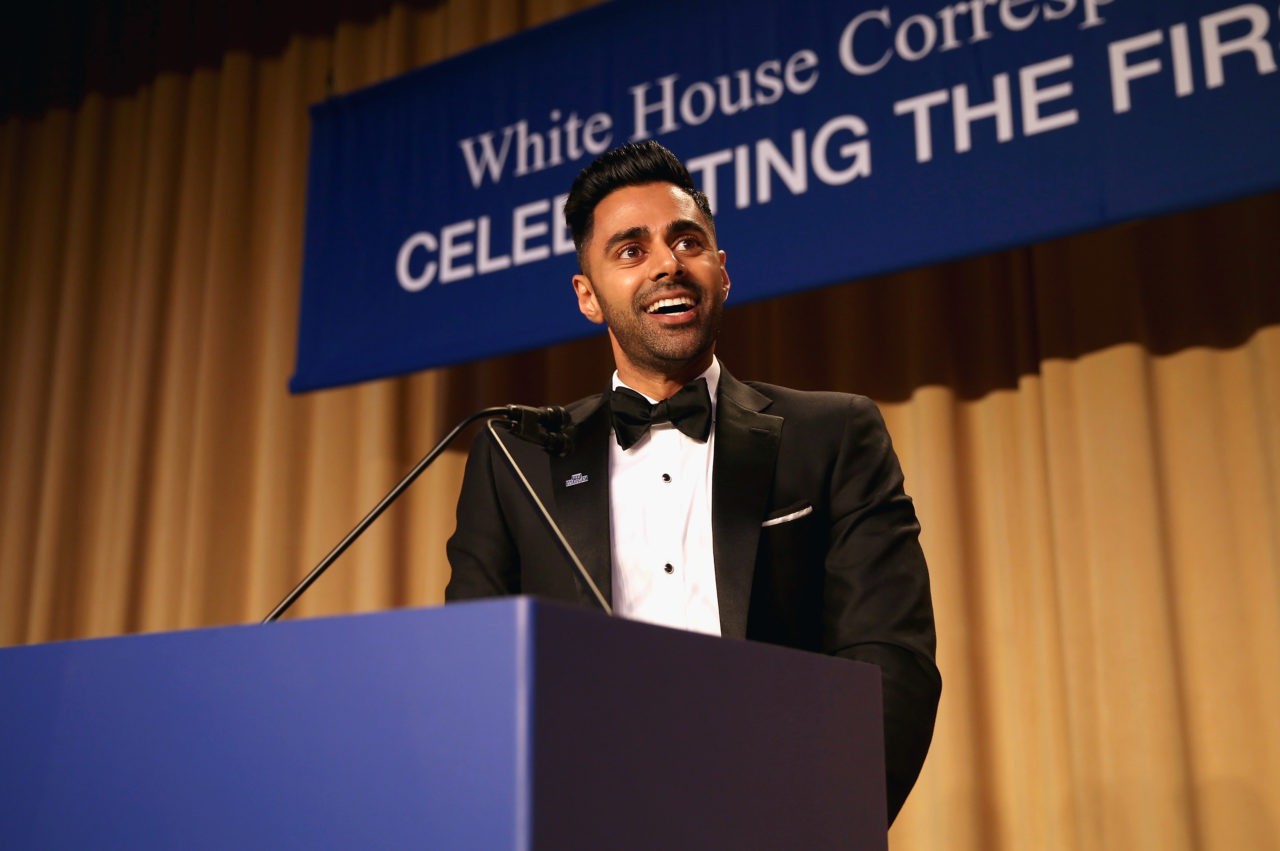 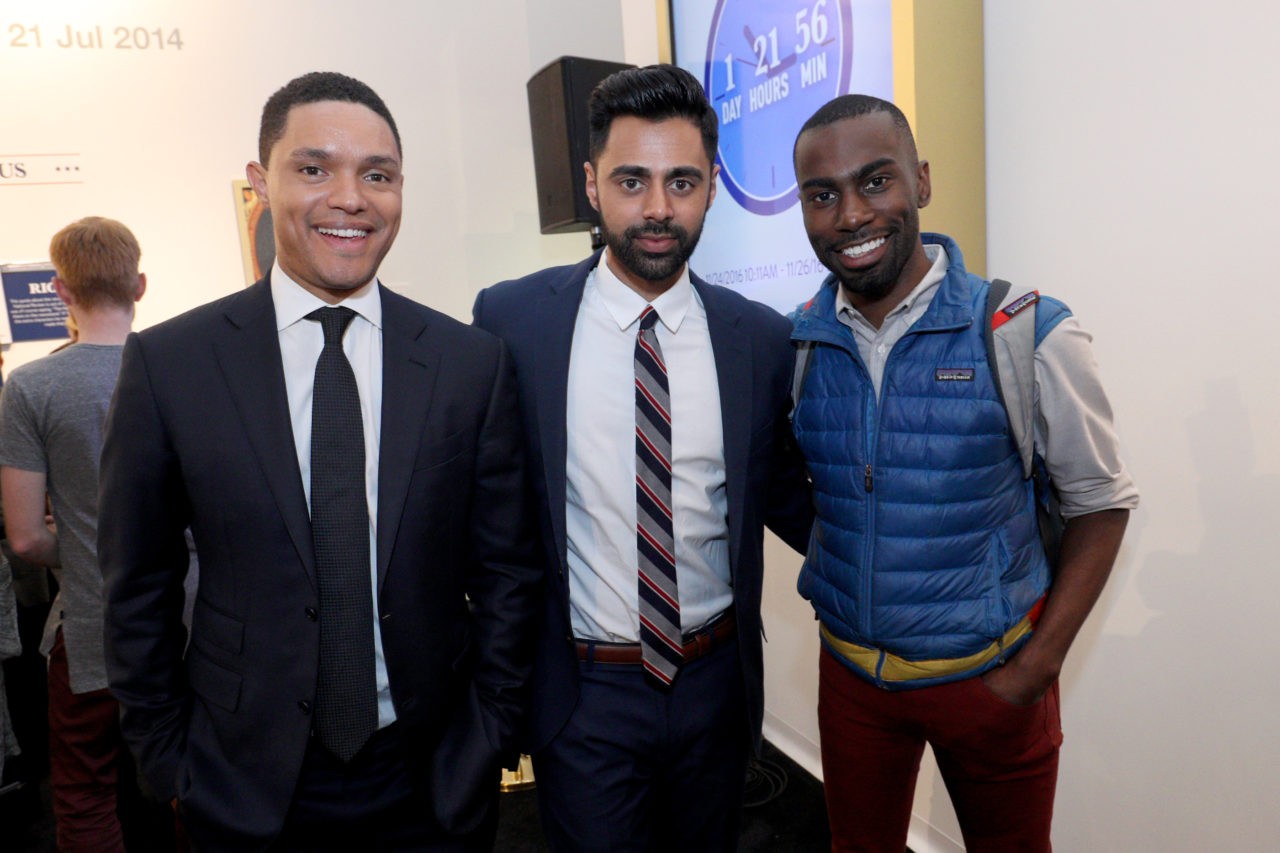 “I’ve been a big fan of Hasan’s for many years. He’s a phenomenal writer with a distinct point of view [and] he is a brilliant performer, who is hilarious both onstage and off,” Bajaria said. “And more importantly, he isn’t afraid to share his thoughtful voice and unique perspective.”

According to The Hollywood Reporter, Minaj’s weekly program will provide the 32-year-old funnyman a chance “to explore the modern cultural and political landscapes with depth and sincerity.” The streaming giant has already ordered 32 episodes set to air later this year, THR reports.