Hollywood director Taika Waititi has described his New Zealand homeland as “racist as fuck” during a candid interview.

In a wide-ranging exchange with Dazed and Confused magazine, the director of Thor Ragnarok, Hunt for the Wilderpeople, and Boy expressed love for his place of birth but qualified that by pointing to a strong vein of racism he says is directed toward Maori and Polynesian people.

“I think New Zealand is the best place on the planet, but it’s a racist place,” Waititi said. “People just flat-out refuse to pronounce Maori names properly. There’s still profiling when it comes to Polynesians. It’s not even a colour thing – like, ‘Oh, there’s a black person.’ It’s, ‘If you’re Poly then you’re getting profiled.’” 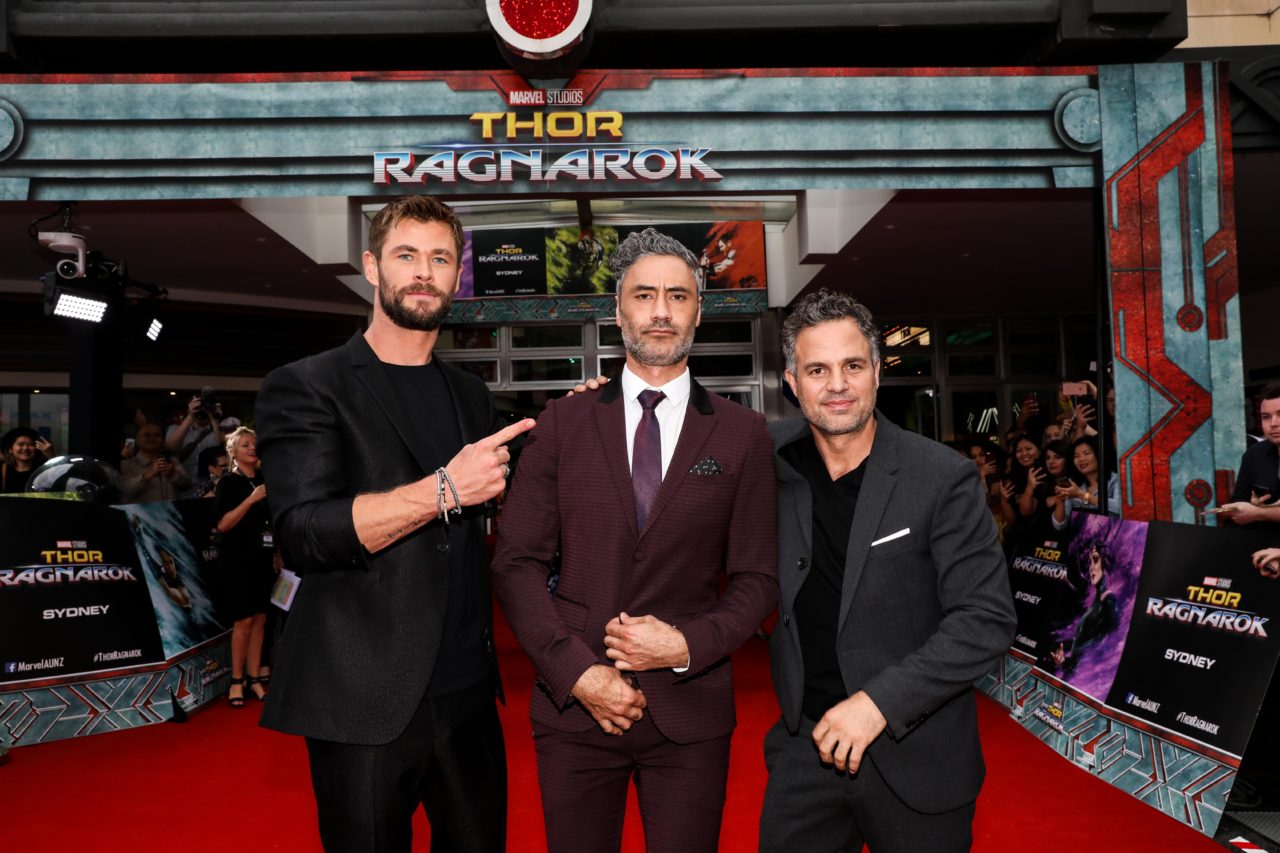 Waititi says as a young boy of Polynesian Te Whānau-ā-Apanui descent, he worked at a small grocery store [dairy], but was not allowed to work at the cash register.

“I really cherish the memories of how I grew up, [but] it was actually pretty shit, growing up poor in the country,” Waititi explained.

“I remember getting a job at a dairy and they would never give me a job at the till, I was always at the back washing vegetables,” he explained. “And then one day one of the owners asked me if I sniffed glue – like, ‘Are you a glue-sniffer?’ In my head I was like, ‘Motherfucker, you grew up with my mum!’ And I knew for sure that he didn’t ask other kids in the store if they were glue-sniffers.”

Last year, Waititi starred in an anti-racism video for New Zealand’s Human Rights Commission. The satirical piece mocked traditional celebrity-endorsed charity appeals and implored people to give their time to racism, as it “needs your help to survive.”

His comments to Dazed and Confused aren’t the first time that Waititi has shown he’s not afraid to criticize his home country. He was labelled “treasonous” by New Zealand radio journalist Duncan Garner last year after he criticized New Zealand’s record on child poverty, suicide rates, and water pollution.