Film director Spike Lee launched a profanity-filled tirade against President Donald Trump at the Cannes Film Festival, accusing him of failing to sufficiently denounce those involved in the Charlottesville protests.

Speaking at a press conference for the premiere of his film BlacKkKlansman, Lee attacked Trump for saying that there were “very fine people on both sides” of the riots in Charlottesville, while also denouncing the “right-wing bullshit” taking place all over the world.

“That motherfucker was given a chance to say ‘we’re about love and not hate,’ and that motherfucker did not denounce the motherfucking Klan, the alt-right, and those Nazi motherfuckers,” Lee said. “He could have said to the world, not [just] the United States, that we’re better than that.”

“We look to our leaders to give us direction, to make moral decisions,” he continued. “This bullshit is going on all over the world, this right-wing bullshit.” 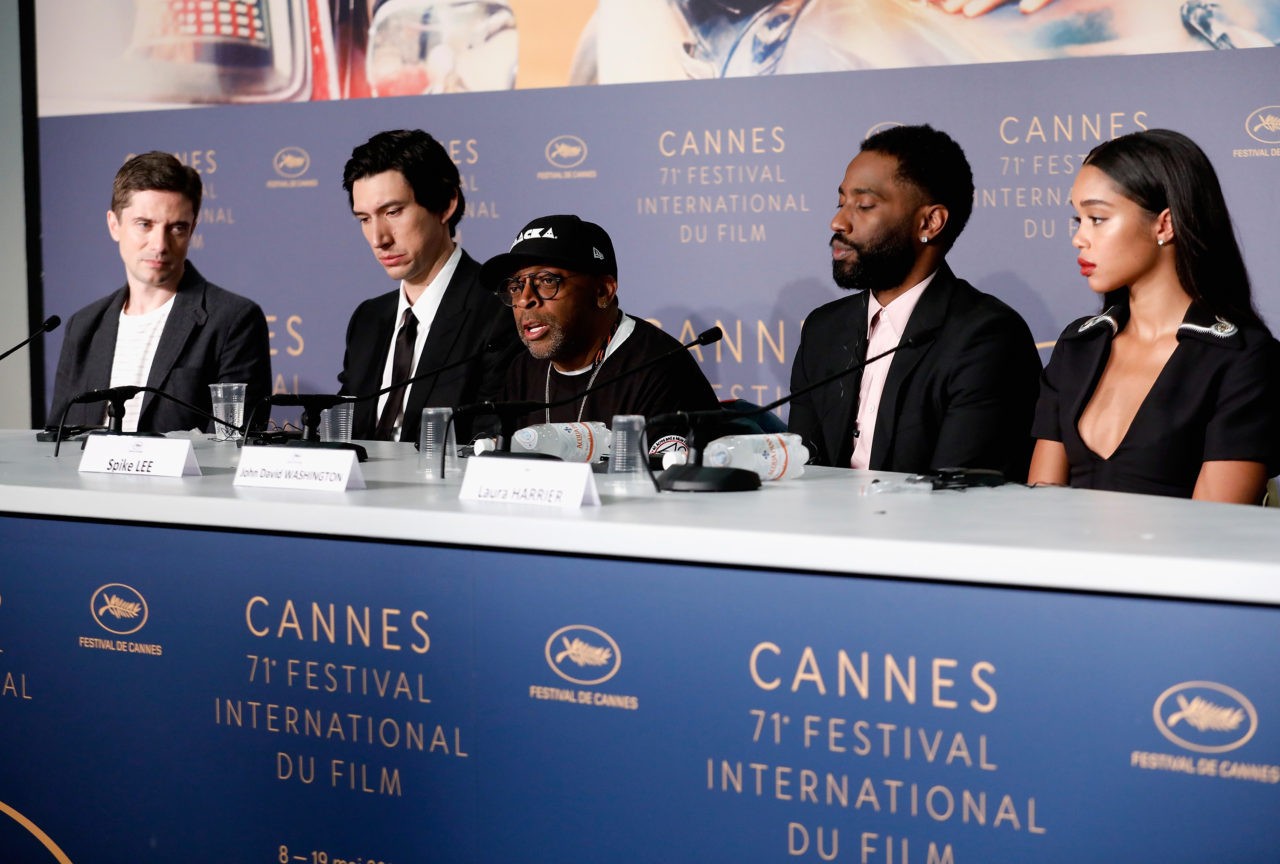 A trailer from the film shows Ku Klux Klan members shouting the slogan “America First,” a reference to one of Donald Trump’s campaign promises to prioritize American interests.

According to the Hollywood Reporter, Lee’s film drew a 10-minute standing ovation following its world premiere.

“We have to wake up. We can’t be silent,” Lee continued. “So this film to me is a wake-up call,” he added. “I know in my heart — I don’t what the critics say or anybody else — we are on the right side of history with this film.”

Lee, 61, whose major works include Malcolm X, 25th Hour, and Inside Man, has previously suggested that the world may not survive to 2020 with the likes of Donald Trump, Vladimir Putin, and Kim Jong-un in power.

“Shoot, I hope this nuclear code doesn’t get punched. I’m not thinking about 2020,” he said in an interview with Variety over the possibility of Bernie Sanders running again. “Look, you got Putin. You got the other crazy guy in North Korea and this other crazy guy, Agent Orange. That’s not a good trio for me, my children, for the world.”