Hollywood screenwriter Jonathan Kasdan says the iconic Star Wars character Lando Calrissian is a pansexual, meaning the suave smuggler is sexually attracted to men, women, and anything else in George Lucas’ Disney-owned galaxy far, far away.

“I would say yes,” Jonathan Kasdan said when asked about the sexual fluidity of Calrissian, who’s being played by acclaimed actor Donald Glover in the standalone Star Wars saga, Solo: A Star Wars Story.

“There’s a fluidity to Donald and Billy Dee’s [portrayal of Lando’s] sexuality,” Kasdan told the Huffington Post. “I mean, I would have loved to have gotten a more explicitly LGBT character into this movie. I think it’s time, certainly, for that, and I love the fluidity ― sort of the spectrum of sexuality that Donald appeals to and that droids are a part of.”

“He doesn’t make any hard and fast rules. I think it’s fun,” Kasdan said. “I don’t know where it will go.”

A pansexual (or omnisexual), for the uninitiated, is a person who’s sexually attracted to a person regardless of their sex or gender identity. 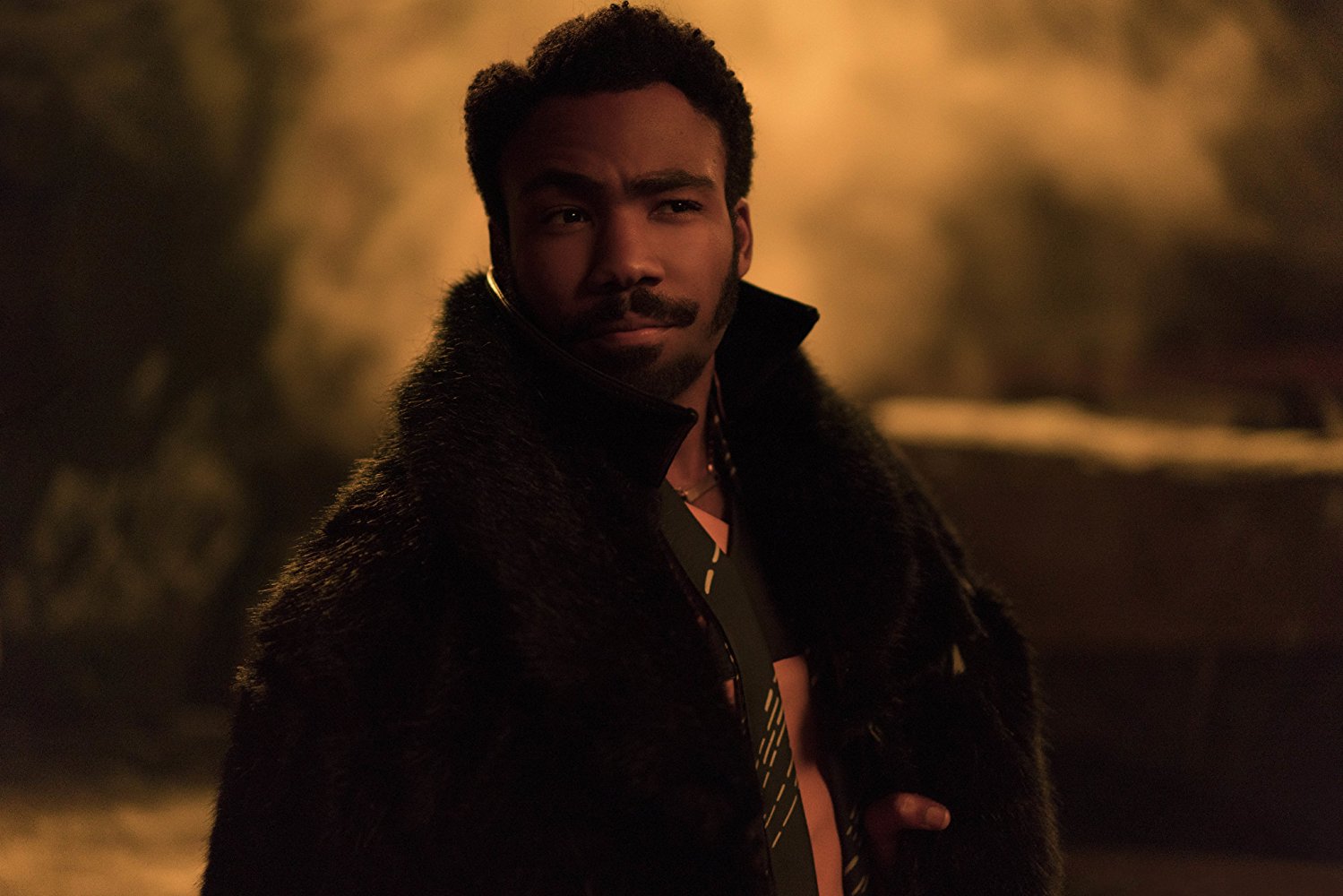 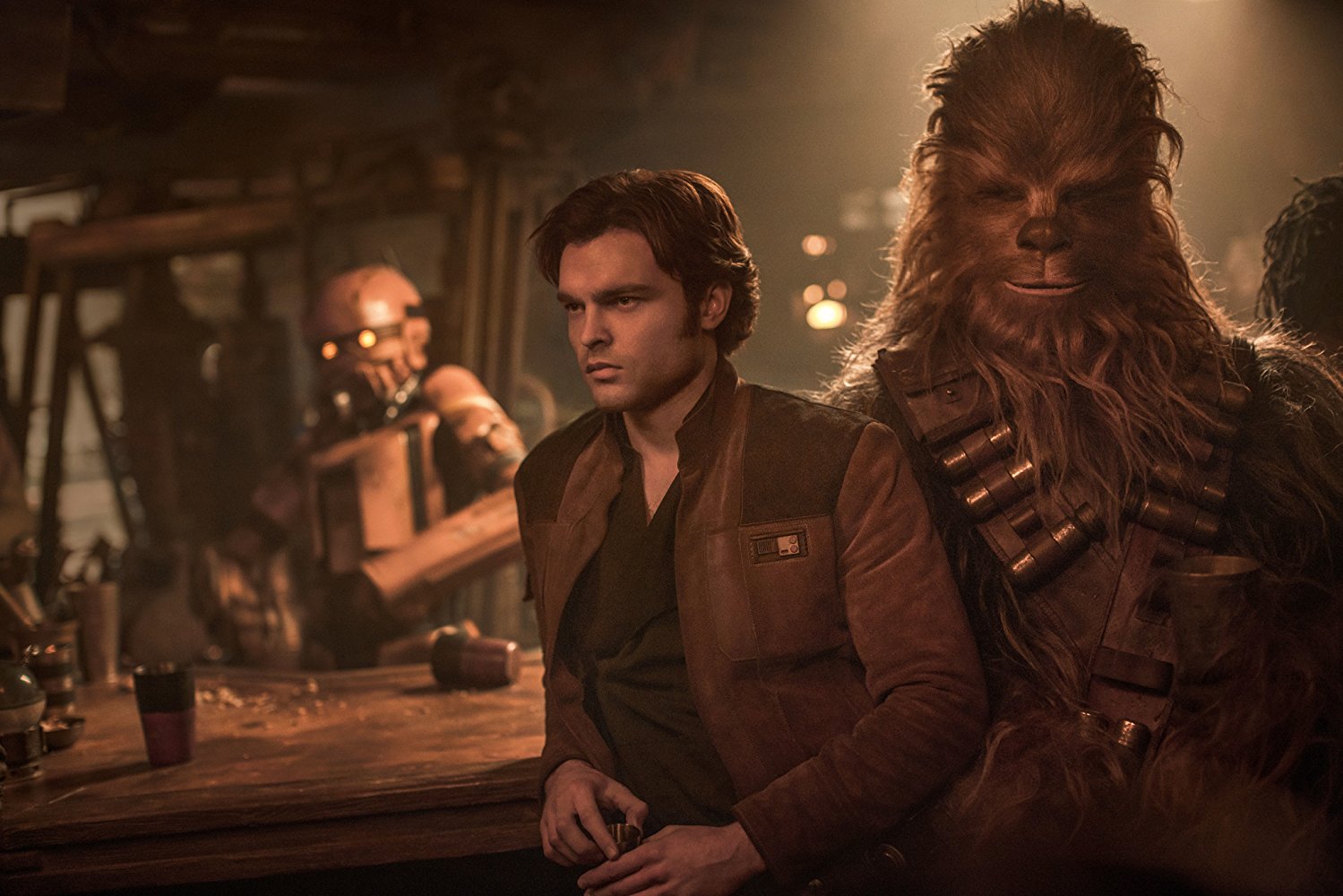 Lawrence Kasdan — who co-wrote the Solo story and who penned the screenplay for Lucas’ seminal 1980’s hit Star Wars: The Empire Strikes Back, in which the legendary lady’s man Billy Dee Williams played the part of Lando — was far more coy about Glover’s portrayal of Lando.

Indeed, Jonathan was sure to explain that the film attempts to show the audience that sexual attraction in the Star Wars universe is wholly different than what one might expect in reality.

“There’s a line that [Jon Favreau’s character, Rio] has where he’s asking Han about the girl that he left behind, and he says, ‘Does she have big teeth?'” Jonathan Kasdan explains.

“It’s a joke in the movie, but we did want to hit on this idea that people’s ideas of what they’re attracted to all over the galaxy are very, very different and not exactly as set as ours are,” he said.