In his endorsement, Buffett says Graham has a “heart for people” as well as a “passion for the Sunshine State,” according to The Hill.
The “Cheeseburger in Paradise” singer also insisted Graham will “protect” the environment, spend more money on schools, and shore up Obamacare.

“It’s been too long since we have had a Governor for all the people. For that reason, I am supporting my friend, Democrat Gwen Graham, for governor and I encourage ya’ll to do the same,” the 71-year-old singer exclaimed.

“I am proud to have earned his vote on election day, come that Tuesday it’ll be alright,” Graham said accepting the singer’s endorsement. 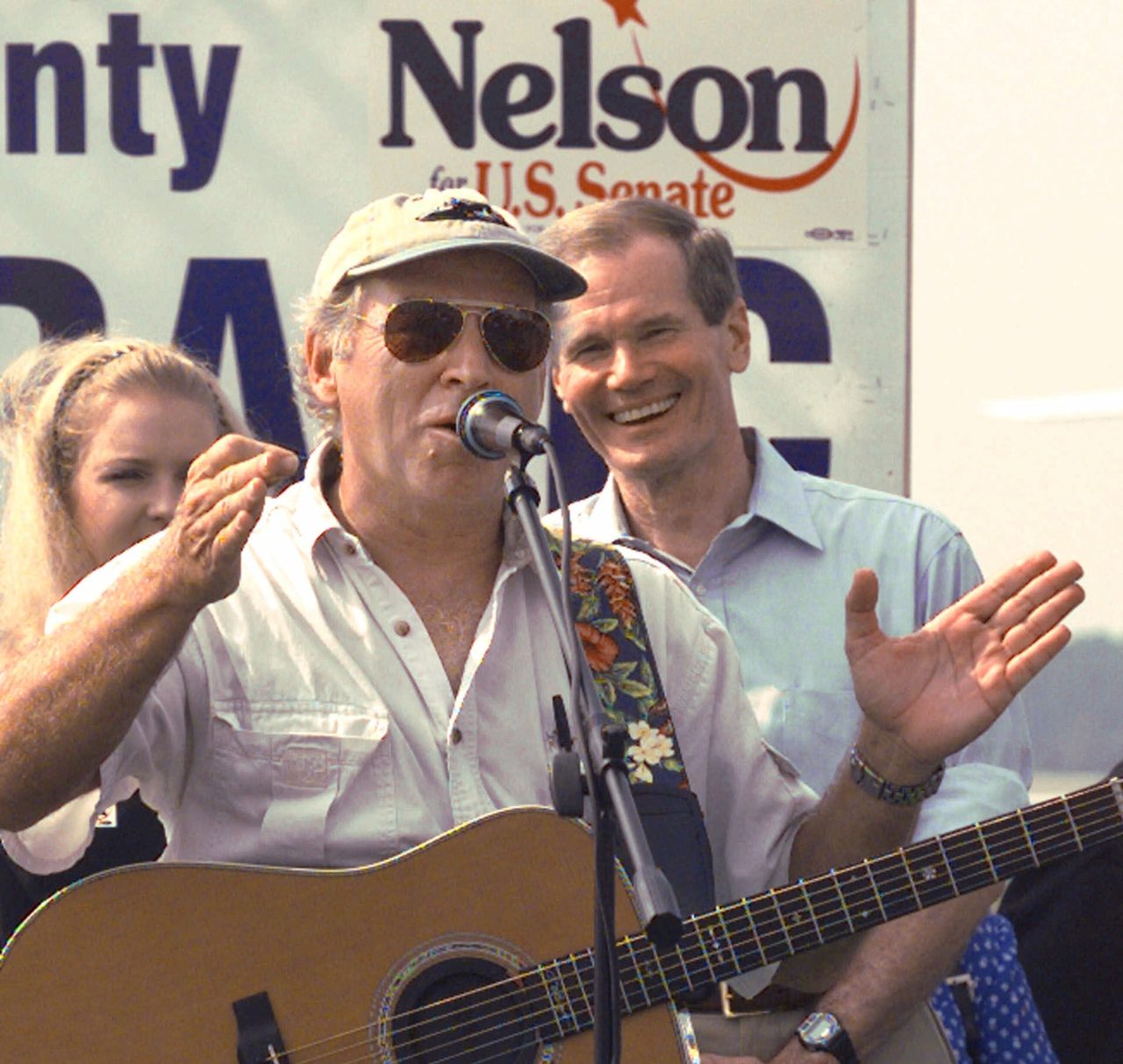 Graham is running on a pro-abortion, anti-gun rights platform and is a staunch opponent of President Donald Trump’s platform.

“Ill-advised bans and walls won’t make America safer or more secure, but a better-informed president sure would,” Graham said in a post she boasts on her campaign website.

But this is far from the first time the singer famed for his “island escapism” has jumped into politics. Buffett was a big supporter of losing 2016 Democrat nominee Hillary Clinton and participated in a star-studded fundraiser for her that included Bon Jovi, and Paul McCartney.

U.S. Rep. Ron DeSantis seems to have the advantage in the GOP primary, with a massive war chest, though. He faces Agriculture Commissioner Adam Putnam for the GOP nomination.

President Donald Trump has come out as a DeSantis supporter, and that appears to have helped him with primary voters.

According to FAU political-science professor Kevin Wagner, “President Trump’s backing of Congressman DeSantis appears to have pushed the congressman past the early favorite Adam Putnam in the Republican primary.”
A Democrat hasn’t severed as governor of Florida since 1999.