Detectives from the Los Angeles Sheriff’s Department intend to contact actor James Bennett following a New York Times report that actress Asia Argento settled a complaint with him after he claimed she sexually assaulted him when he was 17-years-old and she was 37.

Variety reports that Argento is not under investigation for assault, but that detectives plan to talk to Bennett. 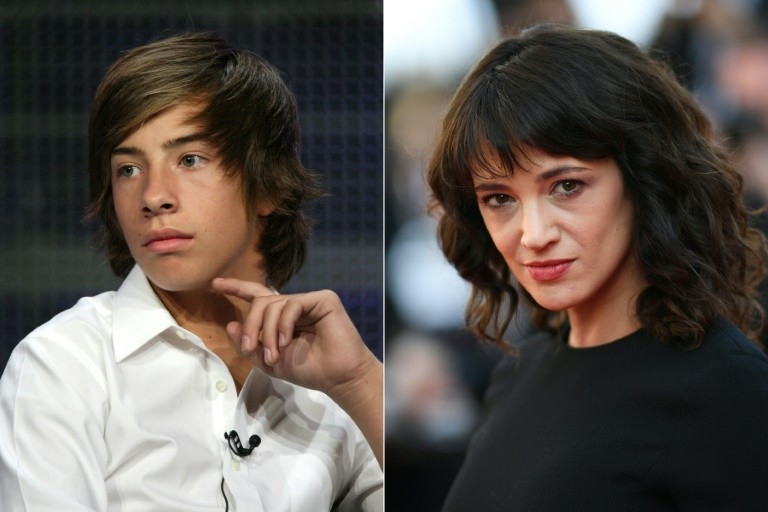 Argento reportedly paid $380,000 to Bennett in a settlement after he filed an intent to sue, claiming that he was victimized by her during an encounter when he was under the age of consent in California.

The 42-year-old actress was one of the most outspoken figures in Hollywood in the #MeToo movement, making headlines last fall after accusing Harvey Weinstein of rape.

Weinstein’s lawyer Ben Brafman responded to the report on Argento’s settlement Monday, saying that it “reveals a stunning level of hypocrisy by Asia Argento, one of the most vocal catalysts who sought to destroy Harvey Weinstein.”