The “Unite For Justice” activists railed against Brett Kavanaugh for his stance on a number of issues, including abortion, immigration, and Obamacare.

“Senate Republicans are fast-tracking Brett Kavanaugh through confirmation before they even have his records. Denver is NOT having it!” tweeted the pro-abortion organization NARAL.

Senate Republicans are fast-tracking Brett Kavanaugh through confirmation before they even have his records. Denver is NOT having it! #UniteForJustice #StopKavanaugh pic.twitter.com/xMORdl6Fov

The rallies were supported and pushed on social media by celebrities such former Netflix host Chelsea Handler.

Let’s not let the Republicans— who do nothing to stop Trump from wreaking havoc on our country—appoint a Supreme Court Justice who is going to strip the rights of women. We can stop this. pic.twitter.com/B18ifhrJQ7

Handler recently made headlines, urging people to “take to the streets” to protest against Kavanaugh and protect abortion.

“Let’s be crystal clear: abortion rights, and by proxy, women’s ability to be equal partners in society, is on the line in this fight. Brett Kavanaugh will turn back the clock on decades worth of progress for women,” Chelsea Handler wrote in the NARAL press release.

“What could be more important than fighting for the rights of our daughters, mothers, and sisters not to be thrown in jail for making decisions about their own bodies and futures? We need to do everything possible to defeat this nomination,” Handler said. “We need to speak out. We need to call our senators. We need to take to the streets.”

Republicans in Washington desperately want him confirmed. But we must #StopKavanaugh because our lives and all we value is at stake here. #UniteForJustice and join an event near you: https://t.co/V8WgZN2UFP

Some protesters dressed in garb from the Hulu TV show Handmaid’s Tale. 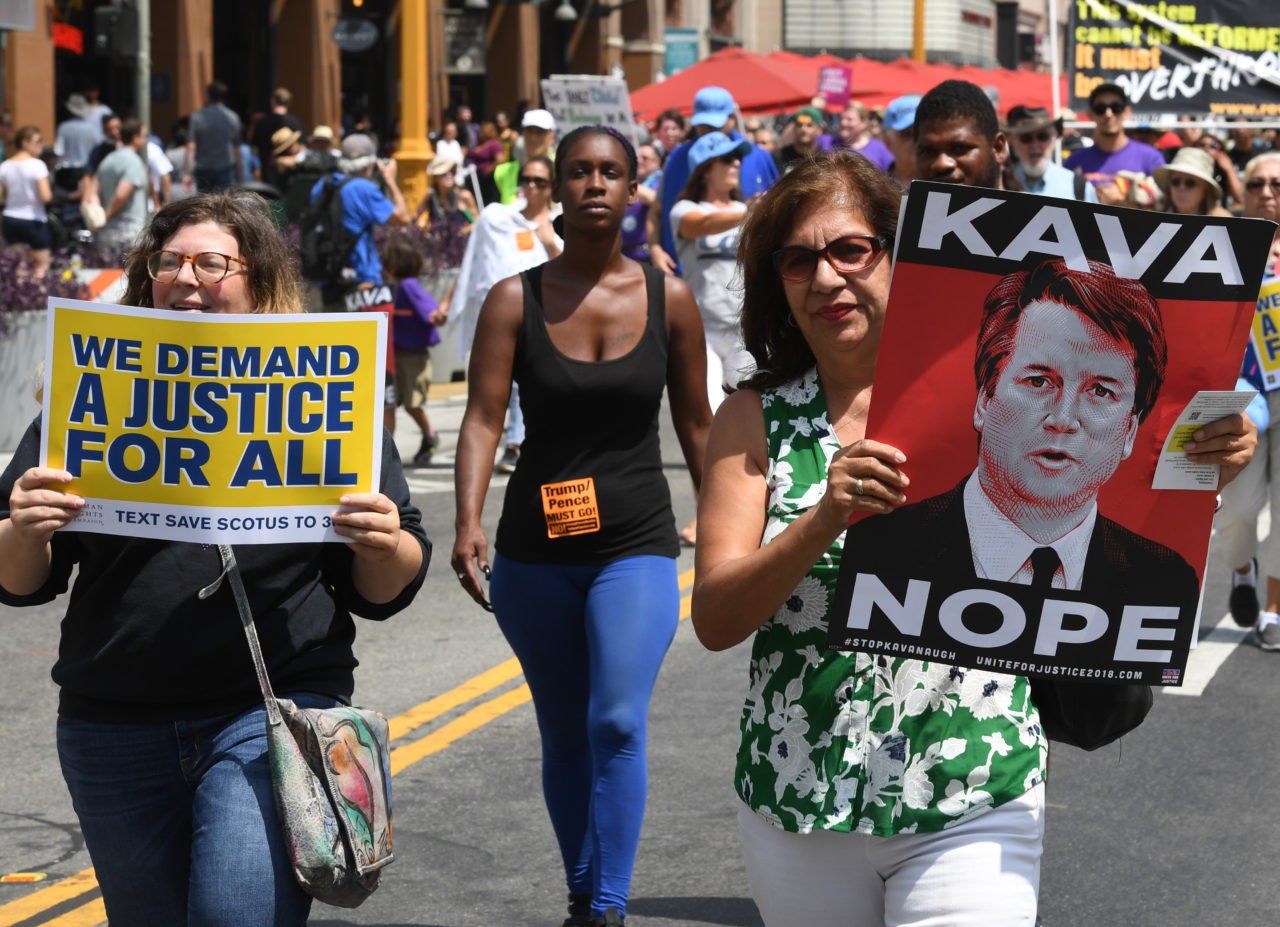 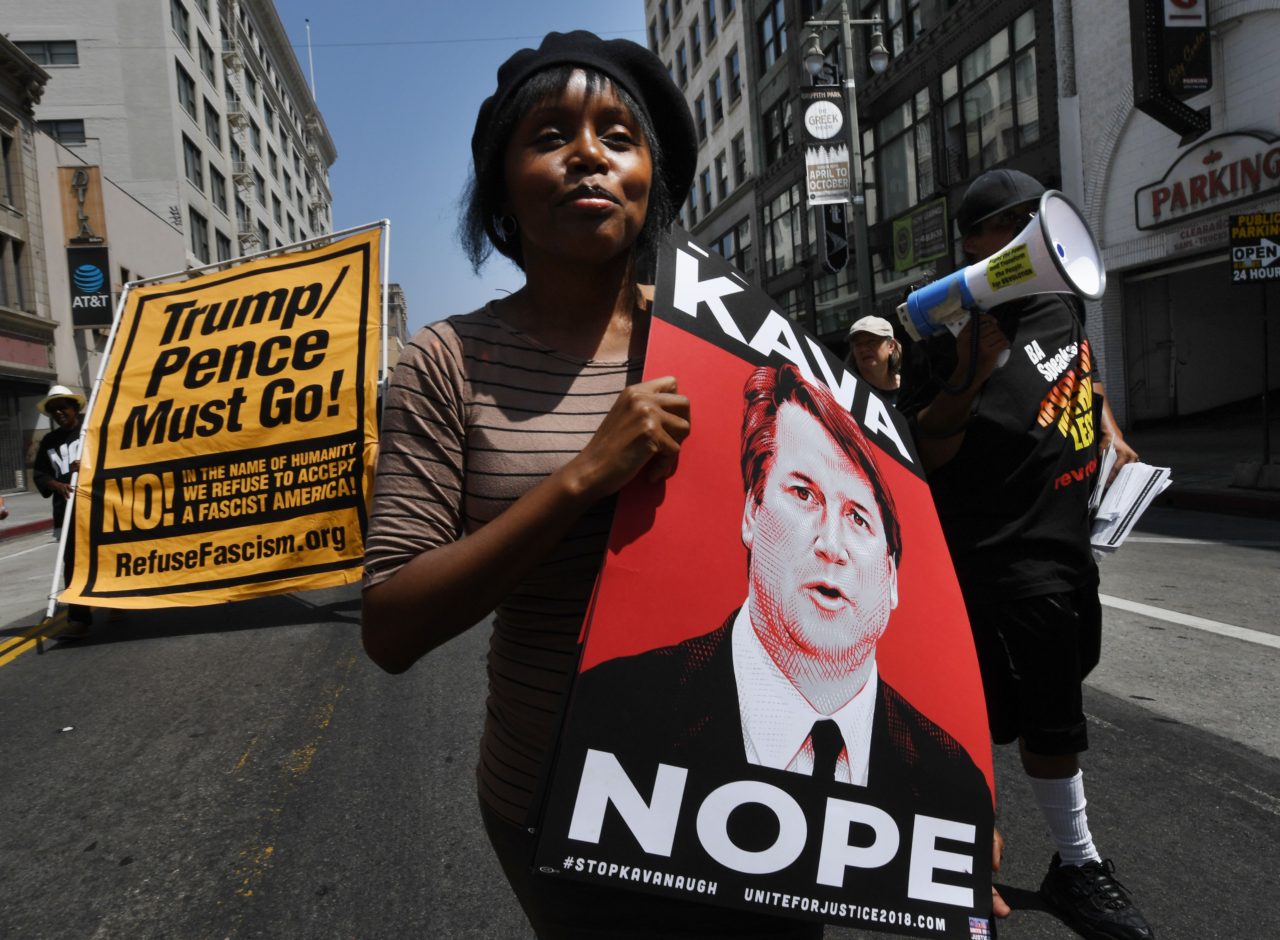 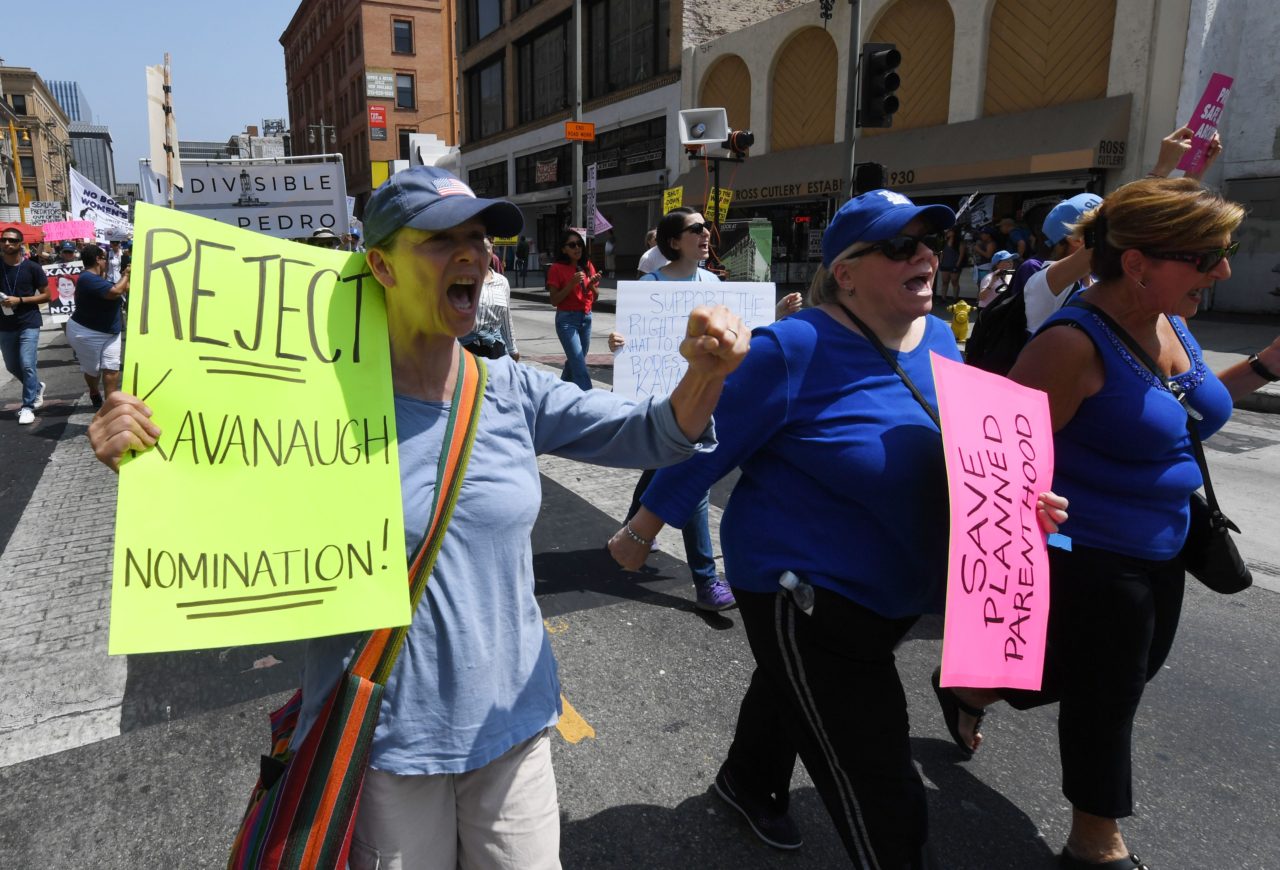 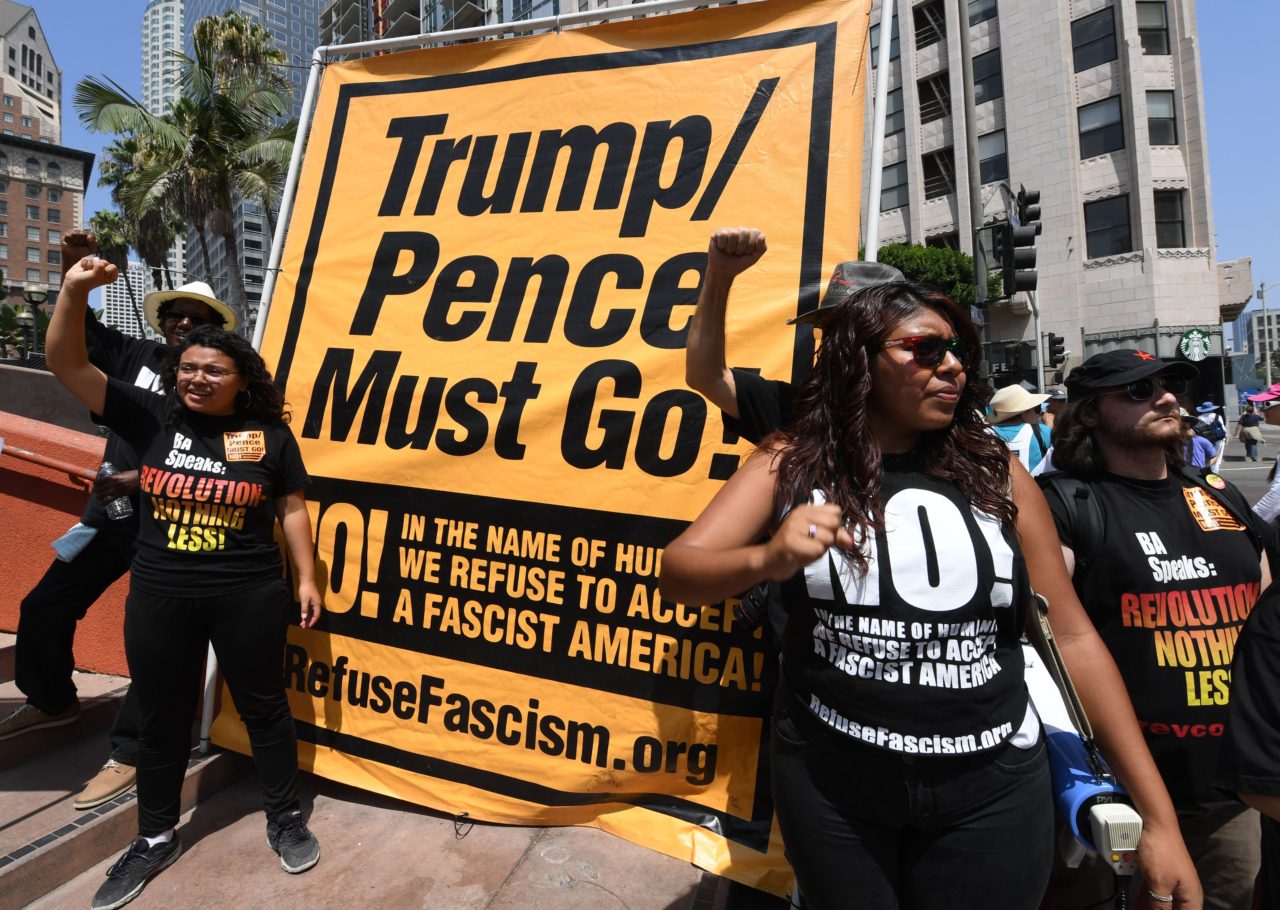 Protesting to #StopKavanaugh in NYC & all across the country because the next generation of Americans deserves the same right to choose that we have and it’s our collective responsibility to fight for it! ✊ #UniteForJustice #SaveRoe pic.twitter.com/tkz8lCPnwZ

Brett Kavanaugh is an unacceptable #SCOTUS nominee. Today I joined thousands of my fellow NYers in Foley Square for the @NARAL @MoveOn #UniteForJustice rally to make our opposition loud & clear. The Senate must #StopKavanaugh. Too much is at stake. pic.twitter.com/nGK9yRA1P5