NEW YORK (AP) — Following an outcry from celebrities and a Change.org petition with half a million signatures, U.S. Rep. Adriano Espaillat is pushing for the release of A$AP Rocky, who has been behind bars in Sweden while police investigate a fight involving the rapper.

Last week a Swedish court ordered Rocky to spend two weeks in pre-trial detention while police investigate the June 30 fight in downtown Stockholm. Quickly after the news broke, the movement #JusticeForRocky pushing for the rapper’s release trended on social media. On Friday, Espaillat, a New York Democrat, said he was pushing to help Rocky come home.

“I will continue fighting until A$AP Rocky is released from Swedish prison and brought back. Everyone deserves to be treated equally and A$AP Rocky’s rights continue to be violated. It is not a fair process,” the congressman said in a statement to The Associated Press. “Currently, I’m speaking with the State Department and the U.S. Embassy in Sweden and ask that everyone continues showing their support to help us in this process of getting justice for Rocky.” 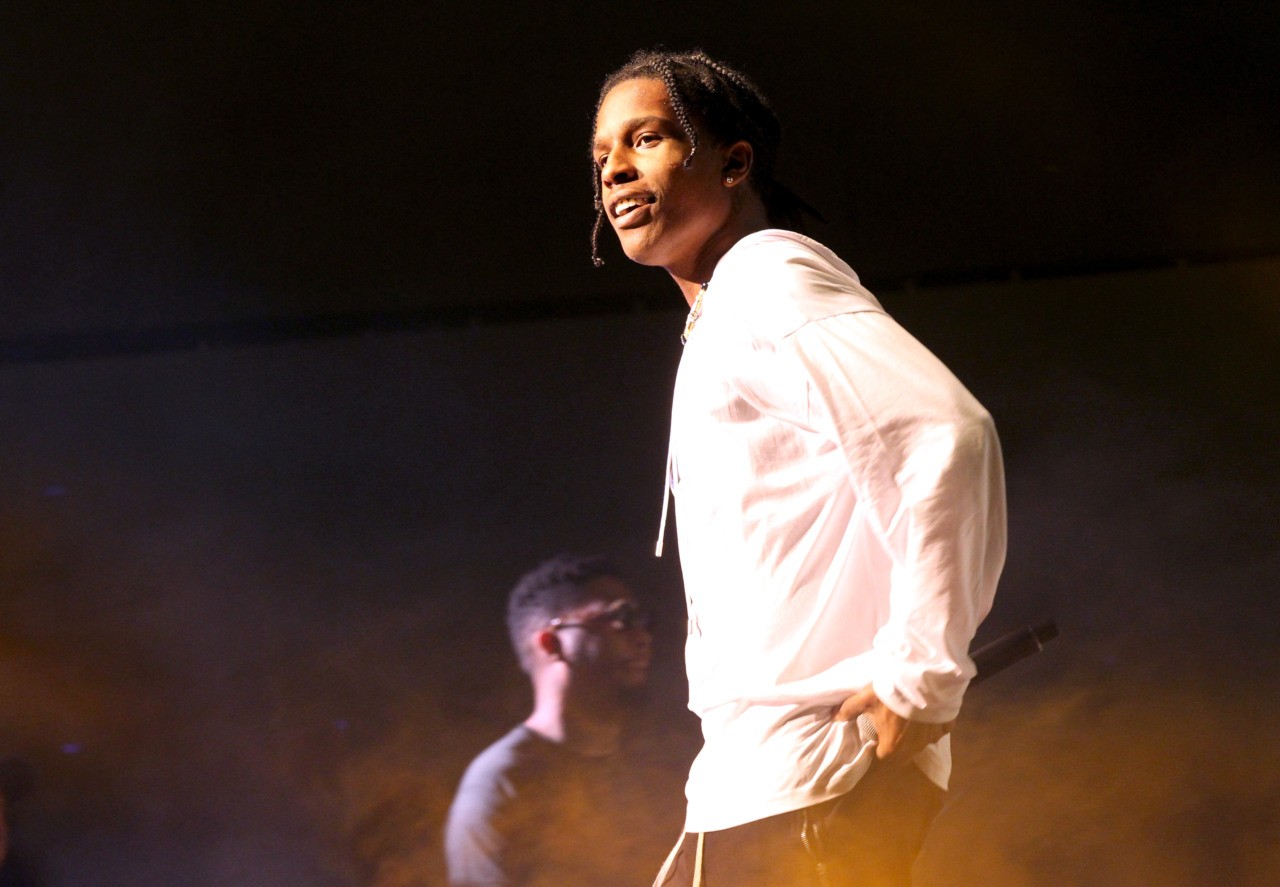 ASAP Rocky performs onstage at night three of the STAPLES Center Concert, sponsored by Sprite, during the 2017 BET Experience at Staples Center on June 24, 2017 in Los Angeles, California. (Photo by Bennett Raglin/Getty Images for BET)

Rocky, whose real name is Rakim Mayers, was born in the Harlem borough of New York City.

The 30-year-old was allegedly involved in a fight before appearing at a music festival in Sweden. It was not clear who else was involved, but videos published on social media appear to show a person being violently thrown onto the ground by Rocky. A defense lawyer has said it was self-defense.

Diddy, Justin Bieber, Shawn Mendes, Jada Pinkett Smith, Kris Jenner, Nicki Minaj, Post Malone and 2 Chainz are some of the celebrities who have publicly expressed support for Rocky. The platinum-selling, Grammy-nominated artist has collaborated with Kendrick Lamar, Cardi B, Drake and Selena Gomez.

Rapper Tyga said he would not perform a scheduled show Sunday in Sweden as a result of Rocky’s arrest.

“I have decided to cancel my show in Sweden this Sunday July 14. I will not be performing. #FREEASAPROCKY,” he tweeted Thursday.

Tyler, the Creator tweeted : “no more sweden for me, ever.” Jaden Smith replied to Tyler’s tweet with: “Me Either #FreeFlackoNow.”

I have decided to cancel my show in Sweden this Sunday July 14. I will not be performing. #FREEASAPROCKY

The Change.org petition supporting Rocky has more than 560,000 signatures.