Trina Parks, who starred alongside Sean Connery as the dangerous villain “Thumper” in the 1971 Bond film Diamonds are Forever, says that a black woman starring as 007 just does not work.

“Lashana is a great actress, but I don’t really agree with her becoming 007,” Parks said. “It is not about her color, but just because Bond, the spy code-named 007, was written by Ian Fleming as a man. So a black James Bond sure, I don’t see why that could not be a move, but as a man. Miss Bond doesn’t have the same ring to it.”

Controversy sparked after Lashana Lynch was tapped to star as the next Agent 007, the special agent designation that James Bond has always held. However, Lynch will not star in the next Bond film as Bond. She will only be given Bond’s 007 designation. Bond will still be portrayed by Daniel Craig.

But the announcement that the James Bond film series is going with a female 007 has split fans, with some all-in for the new female spy and others leery of the change. Parks is in the latter camp. 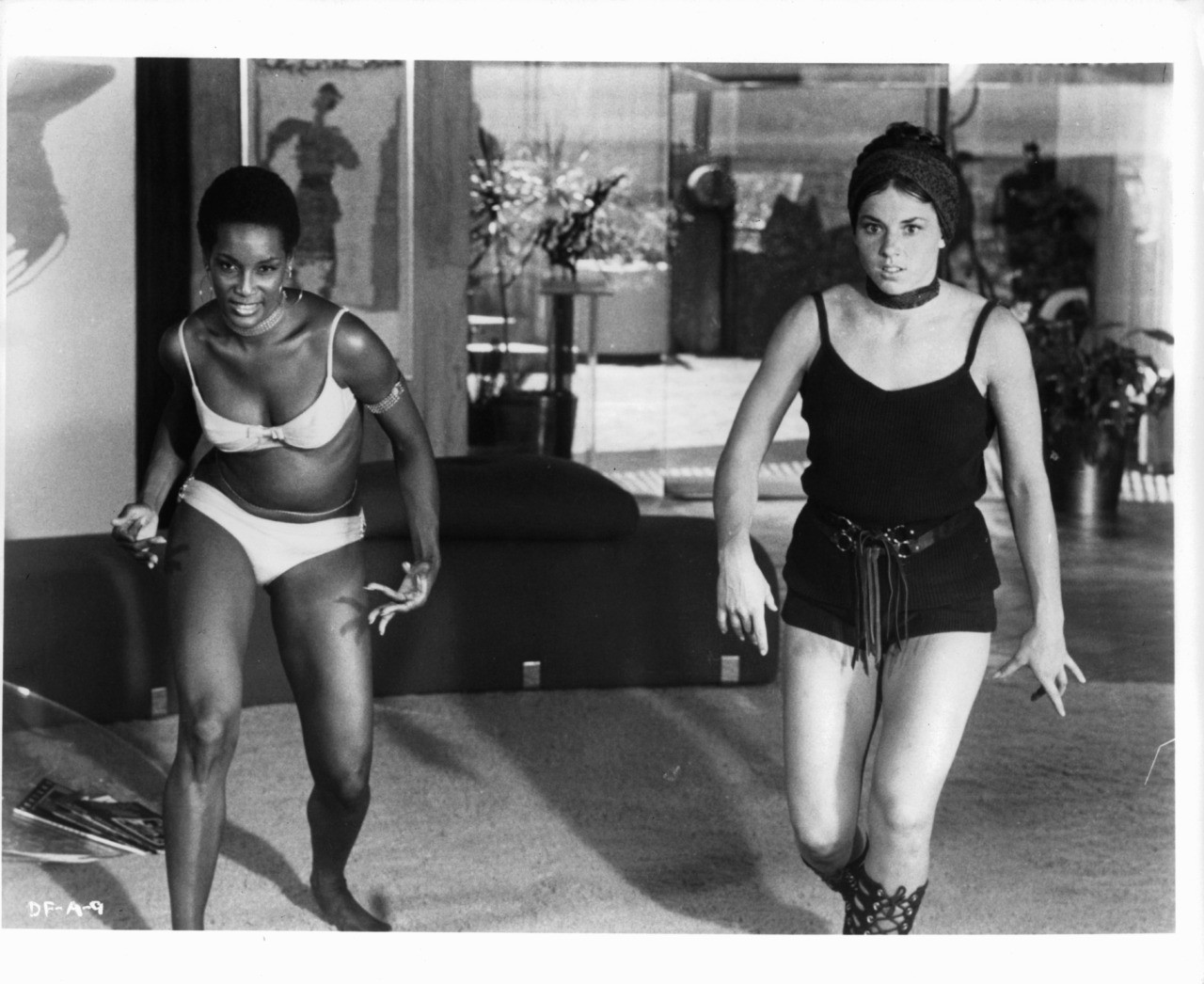 Actresses Trina Parks (left) as Thumper and Lola Larson as Bambi in a scene from the film ‘James Bond: Diamonds Are Forever’, 1971. (United Artist/Getty Images)

“I think that there are lots of movies already where you have a woman taking center stage, defeating men – and I like that,” Parks continued. “But I don’t feel that the James Bond franchise has to go there. They set a standard that has remained a classic film with a man as Bond – and that is how I think it should stay.” 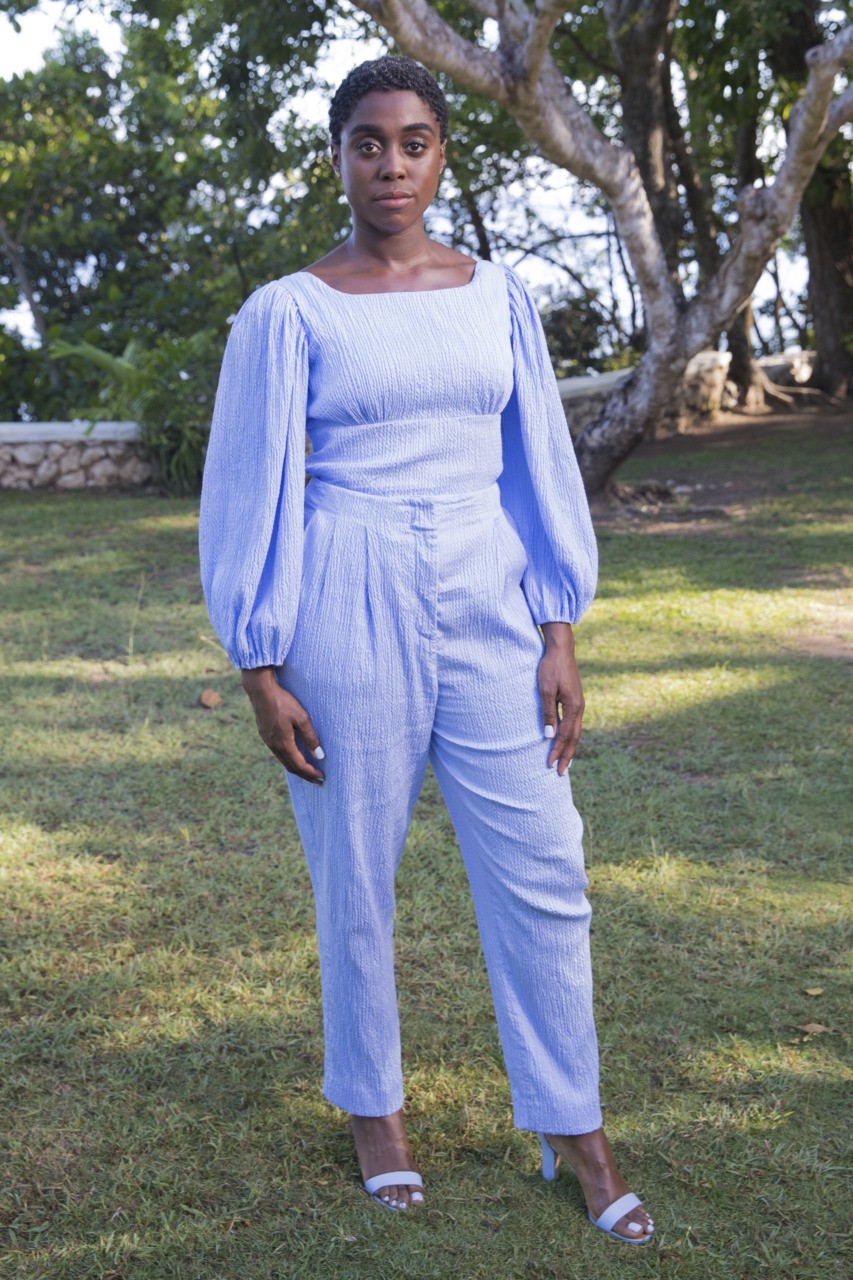 Parks also said Bond films have already led the industry by showcasing strong female and minority characters since the first film back in 1962.

“The Bond franchise has gone out of the box with black actors and women of color more than any other franchise,” Parks told the Mail.

“Eon’s outlook on life and the world has always been much broader than many of the big studios,” Parks said. “In Hollywood, production executives were looking at women who were sexually attractive to their societal circles. Cubby was one of only a few who saw beyond that – and they could see black actresses as character actresses.”

Parks criticized old Hollywood back in the 70s for having “tunnel vision” on race and gender. But she noted that the British James Bond productions were more open to diversity.

“Other cultures too were included in their stories,” she insisted. “People forget Bond married a Japanese woman in You Only Live Twice and then had me as the first black woman in the franchise in 1971.”

“The Bond movies really did pave the way for the millions of people who watched the films at movie theaters or on TV to see a kaleidoscope of faces, different to their own. And over time these films do make a difference,” she concluded.