“No Time to Die” star Daniel Craig, who’s played spymaster James Bond in the last five Bond films, said he is not a fan of the idea of casting a woman to play the secret agent, a character conceived as a British man in the 1950s by author Ian Fleming. 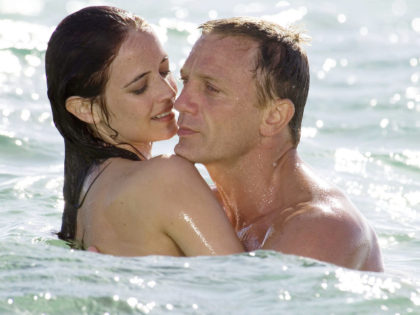 Actress Lashana Lynch says that reactions to her being cast as an MI6 in the next James Bond film “No Time to Die” was “really mean,” “dark,” sexist, and reminiscent of segregation. 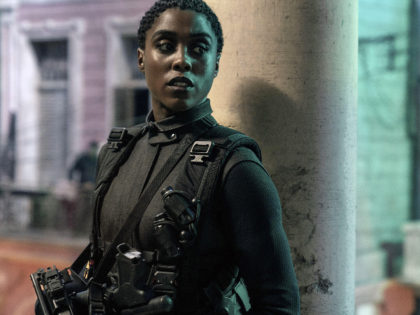 Natalie Portman will Become the Next Thor

Marvel Studios has announced that actress Natalie Portman will take up the hammer and replace Chris Hemsworth as Thor God of Thunder. 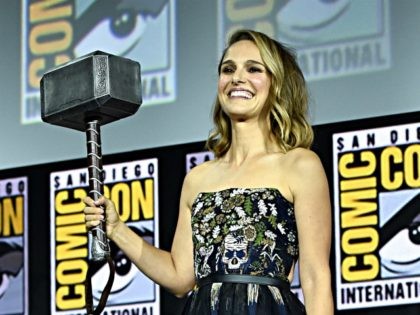 Trina Parks, who starred alongside Sean Connery as the dangerous villain “Thumper” in the 1971 Bond film Diamonds are Forever, says that a black woman starring as 007 just does not work. 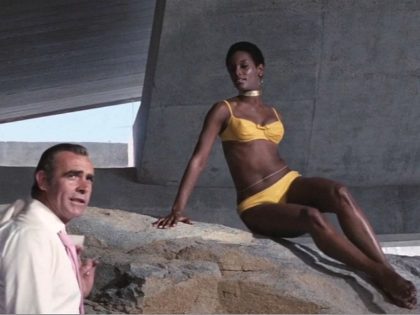 Those familiar with the James Bond franchise know that “007” is not a person but a title, with the double “0” denoting a license to kill. So it makes sense that if Bond retires the title of “007” would go to another agent. 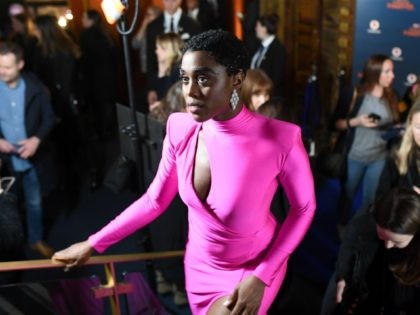