Actress Patricia Arquette made her Emmy Awards acceptance speech on Sunday night about politics and social justice, demanding that “persecuted” transgender people are given jobs.

“I just have to say I’m grateful to be working. I’m grateful to at 50 be getting the greatest parts of my life,” Arquette said while holding her Emmy for outstanding supporting actress in a limited series or movie for her role in the Hulu drama The Act.

“I am in mourning every day of my life, Alexis, and I will be the rest of my life until we change the world so that trans people are not persecuted.”

Thank you Patricia Arquette (@PattyArquette) for showing up every day for the trans community. #Emmys 💙💗⚪ pic.twitter.com/oggCNa6qWi

“In my heart, I’m so sad. I lost my sister Alexis. And that trans people are still being persecuted,” a tearful Arquette said about Alexis Arquette, who died at age 47 in September 2016. Alexis Arquette, who’d long battled HIV, passed away of a heart attack. 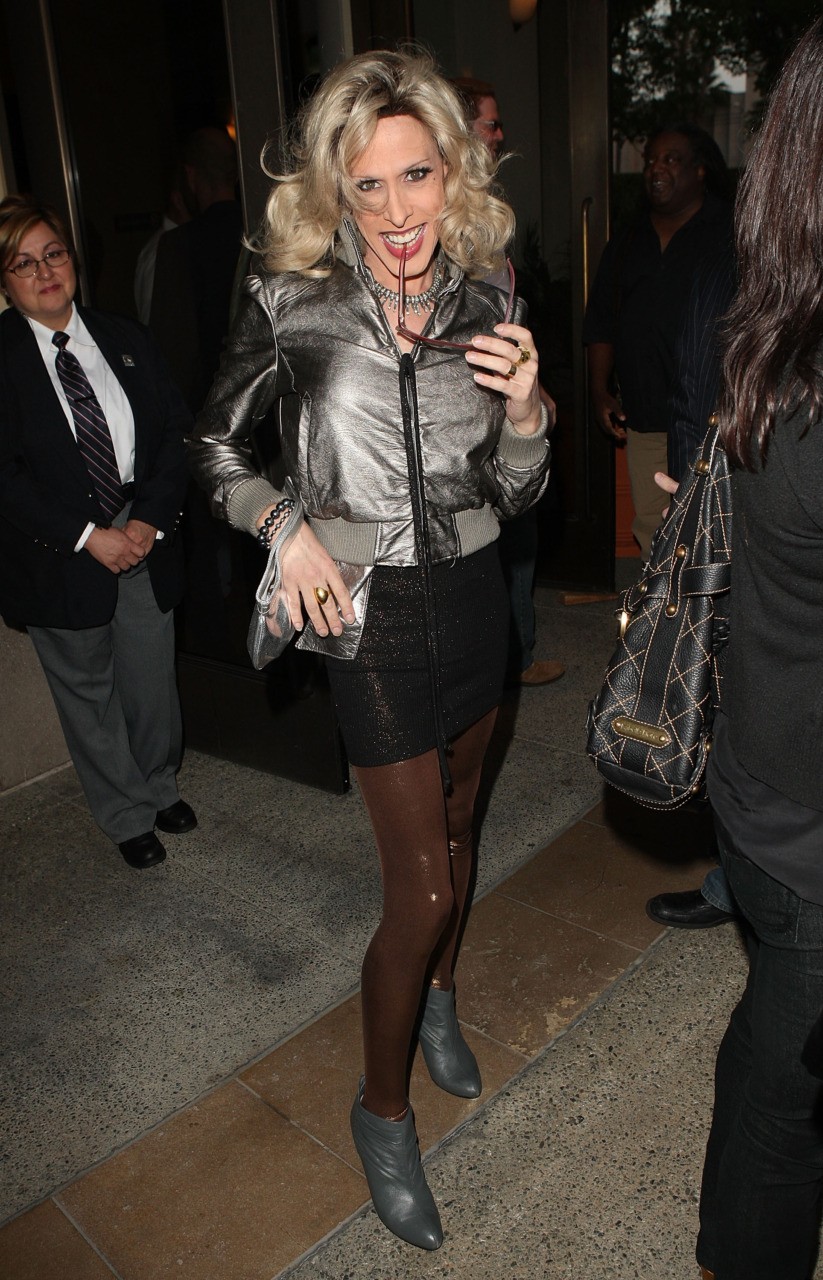 “And I’m in mourning every day of my life, Alexis. And I will be for the rest of my life, for you, until we change the world so that trans people are not persecuted,” Patricia Arquette told the audience in the Microsoft Theater in Los Angeles, California.

“Give them jobs,” she said. “They’re human beings. Let’s give them jobs. Let’s get rid of the bias that we have everywhere.”

It’s no surprise that Patricia Arquette used the awards stage to preach politics.

At the the 87th Academy Awards in 2015, Arquette made her Oscar for best supporting actress for her role in Boyhood speech about “wage equality” and “equal rights for women in the United States of America.”